The mask ordinance will stay in place until the governor's health emergency executive order ends or if the city council repeals it. 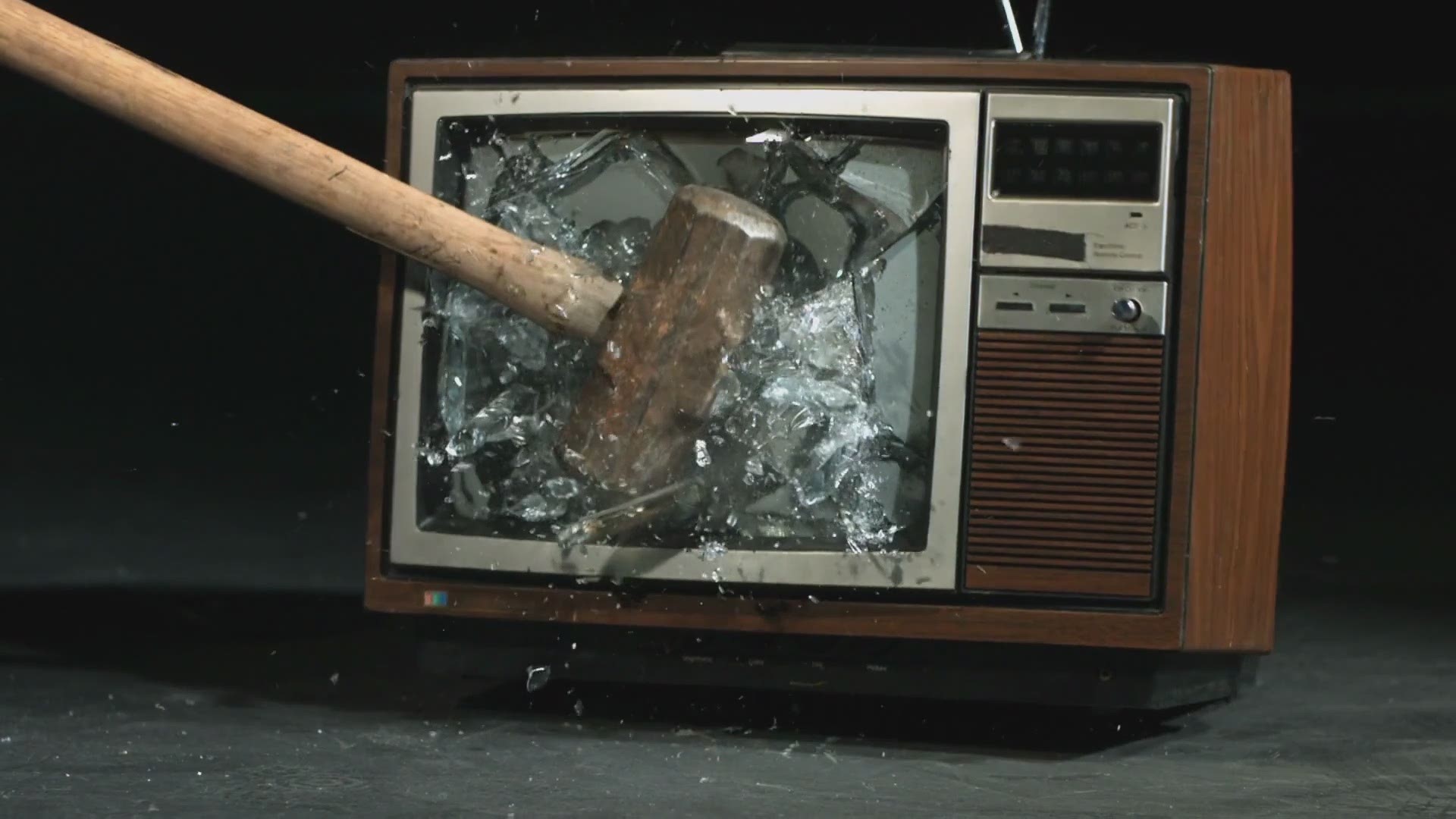 ROGERS, Ark — Mayor Greg Hines announced Tuesday (March 30) the City of Rogers mask ordinance will stay in effect as long as Governor Asa Hutchinson’s health emergency executive order is in place, or if the ordinance is repealed by the Rogers City Council.

“It is important the City of Rogers stands by our local school district to protect our students, teachers and staff. We will stand shoulder-to-shoulder with the Rogers School District to finish the year strong,” Mayor Hines said.

The emergency declaration allows local governments to keep emergency ordinances in place, like the City of Rogers’ current mask mandate.

“By the time Governor Hutchinson’s executive order expires, we believe those who will get vaccinated will have had the opportunity to do so. Until then, we ask those in the city to continue to wear their masks,” Mayor Hines said.

The Rogers City Council was among the first in the state to issue a local mask mandate ordinance during the COVID-19 pandemic.

The full ordinance can be read here.