Reports: No Google April Fools' Day pranks this year because of coronavirus

The annual pranks have become legendary, but the company wants to keep it straight this year because of the pandemic. 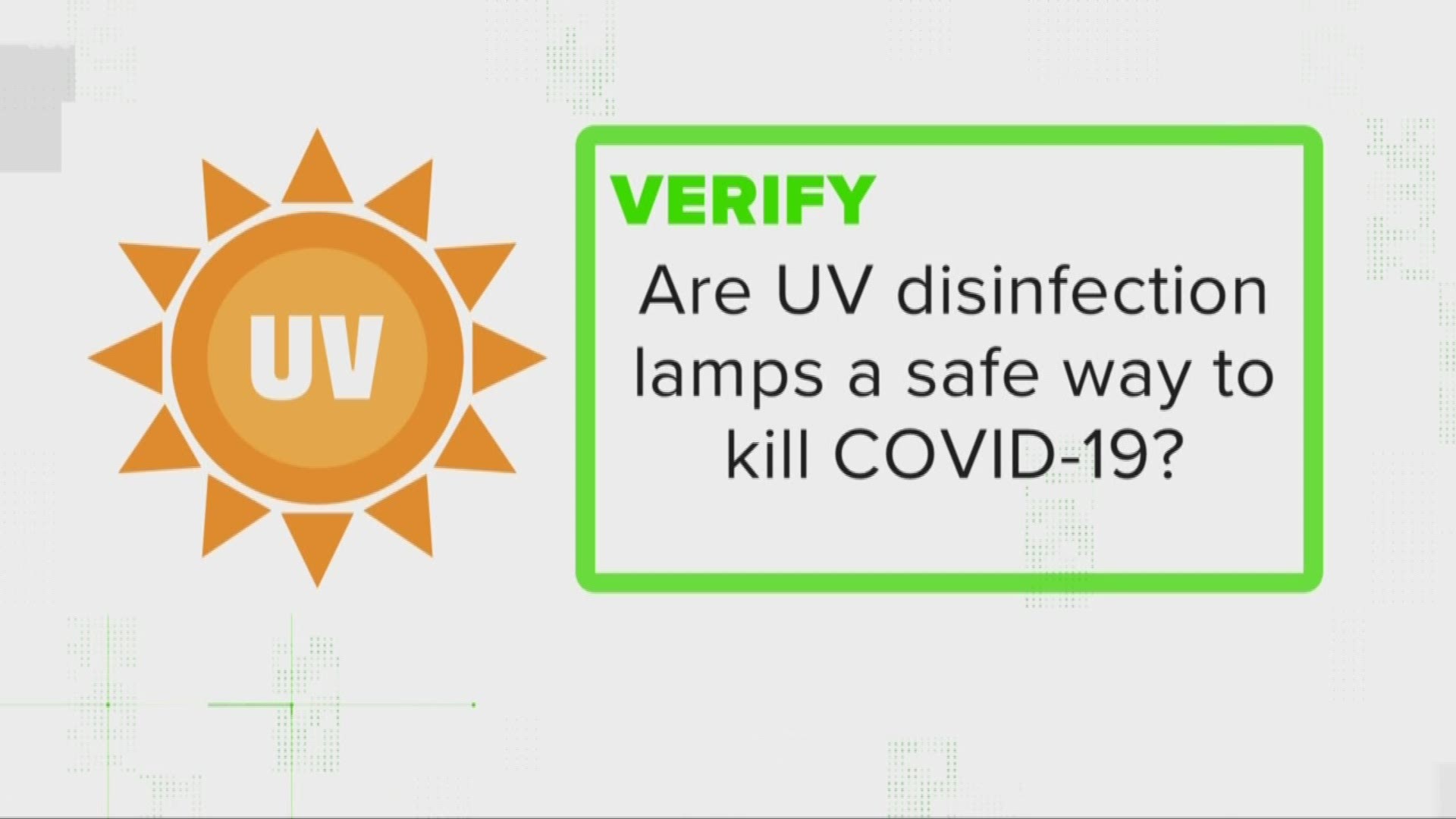 Google is canceling its traditional April Fools' Day jokes this year, citing the need to keep things real amid the coronavirus pandemic. That's according to multiple reports citing an internal email obtained by Business Insider.

The letter, from Chief Marketing Officer Lorraine Twohill, told workers that Google would focus on providing accurate information during the pandemic and to show respect for those fighting the virus.

Twohill reportedly wrote that the annual pranks will likely return in 2021.

“Our highest goal right now is to be helpful to people, so let’s save the jokes for next April, which will undoubtedly be a whole lot brighter than this one,” Twohill reportedly wrote.

RELATED: VERIFY: Don't use soap to wash your produce

According to the Museum of Hoaxes, previous Google April Fools' Day pranks have included:

RELATED: VERIFY: A comparison of COVID-19 totals to common causes of deaths leaves out context