Gov. Hutchinson defended himself, saying the actions he's taken during the COVID-19 pandemic were based on what's been approved by the General Assembly. 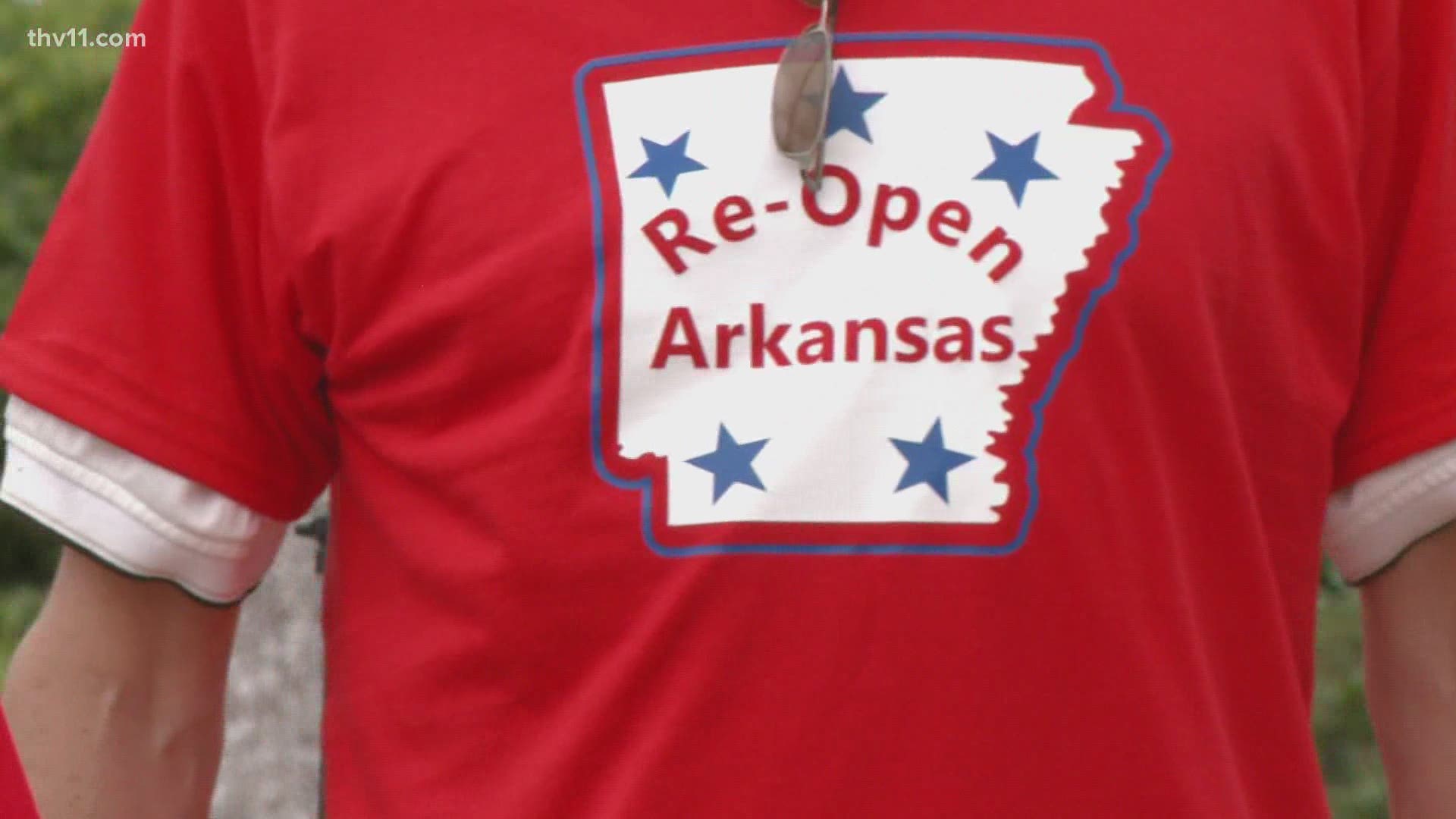 LITTLE ROCK, Ark — A group of Arkansas legislators have filed a lawsuit regarding state leaders' response to COVID-19.

In a press briefing on September 3, Gov. Hutchinson responded to the lawsuit by saying, "I think it goes without saying that this is really not an attack on the Department of Health, but it is an attack on the broad executive authority that I, as governor, have acted under during this emergency."

Hutchinson defended himself, saying the actions he's taken during the COVID-19 pandemic were based on what's been approved by the General Assembly.

He also noted that at least seven of the legislators named in the lawsuit were on the legislative council in 2018 at the time the rule was approved that allows the Department of Health to give the directives during an emergency.

Hutchinson explained the legislators' argument is that the ADH guidelines and directives are rules the General Assembly should get to view, change, rewrite, allow, or disallow.

"Even though my great respect for members of the General Assembly," Hutchinson said. ". . . I don't know any of them who are as qualified in public health matters as our epidemiologist and our public health leaders at the Department of Health."

Under the legislators' argument, the General Assembly would be the ones deciding and discussing what the public health guidelines should be for public events like the Salt Bowl, according to the governor.

"That is not how to act quickly during an emergency," Gov. Hutchinson said.

The governor said he takes full accountability for the people of Arkansas.

"When people are dying, you don't need delay, you need quick action," he added.

Hutchinson said he's glad the majority of legislators understand the necessity of the emergency, but they do have the power to end the state of emergency if they choose.

If they choose to take this action, many of the actions Gov. Hutchinson has set in place will end as well, such as telemedicine, liability protection for small businesses, the suspension of rules allowing virtual education, and more.

Hutchinson also said the legislators are raising money as public officials and they should disclose every donor who has contributed to the lawsuit for full transparency.