Kentucky counties among highest in COVID-19 case rates across U.S.

A New York Times list shows infection rates at six Kentucky counties are among the 10 highest in the country over the last week. 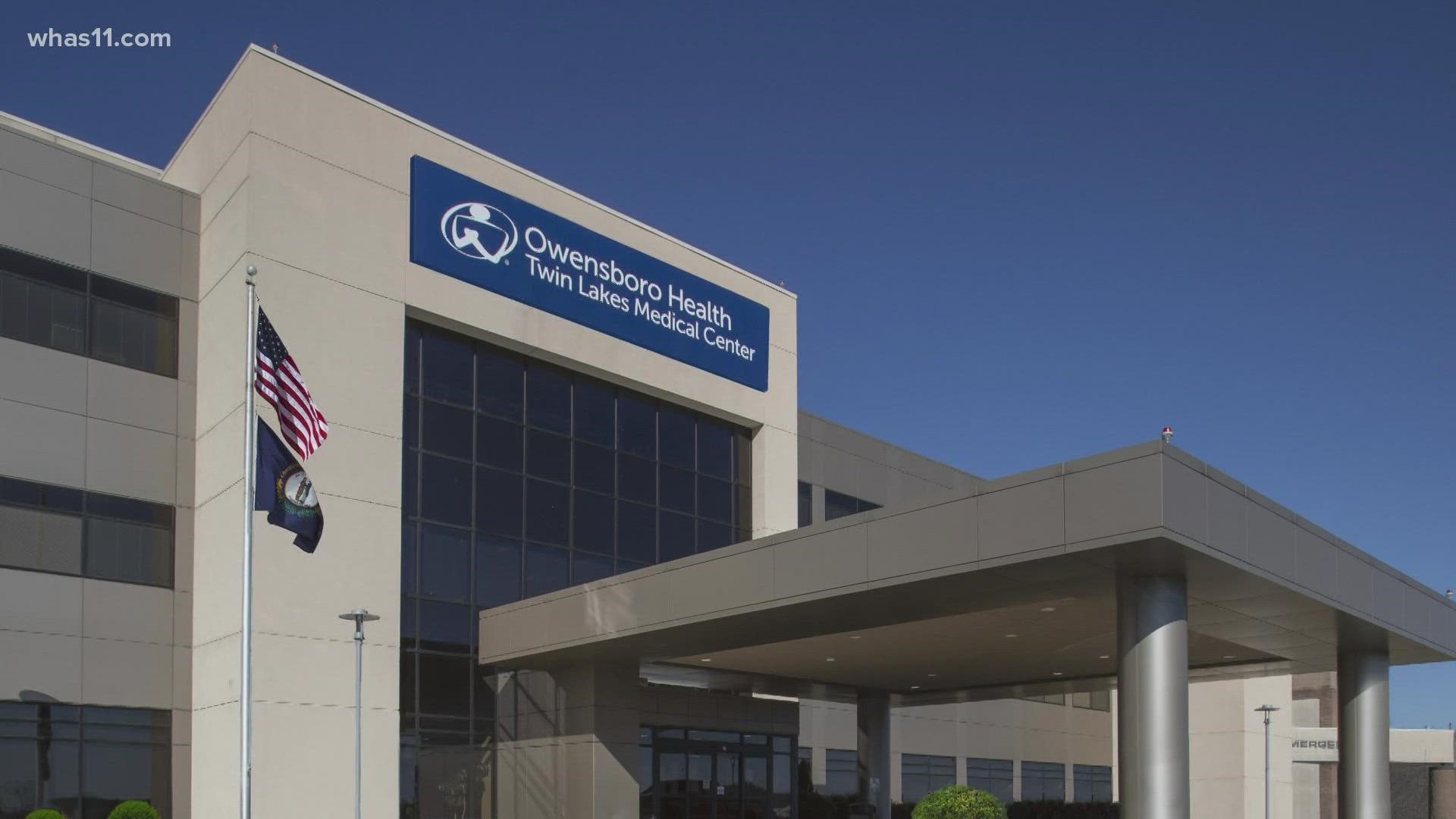 LEITCHFIELD, Ky. — From one of the fastest states to react around 18 months ago -- before vaccinations -- to now one of the hardest hit: Kentucky has six of the top 10 counties for the highest COVID-19 infection rates in the U.S. this past week, according to a review by The New York Times.

The list includes Perry, Clay, Whitley, Russell, Rockcastle and Grayson County, which is the one closest to Louisville. Governor Andy Beshear showed concern about the list in his Team Kentucky update.

"COVID is as bad in Kentucky as it has ever been in this pandemic," Gov. Beshear said. "We are one of the hottest states in the country."

Whether you're at the state's capital, or its biggest city, or living in a county of just 27,000 people -- comparing September's situation to that of the winter can be jarring to some.

"It's much worse, and that's not just coming from me. That's coming from my contact tracing disease investigation team," said Joshua Embry, Public Health Director for the Grayson County Health Department. "You can't be prepared for something like this."

For smaller areas like Grayson County, this is uncharted territory. They have 30 people hospitalized with the virus, including 18 in the county's primary hospital, Twin Lakes Regional Medical Center in Leitchfield.

That might not sound like many, but a hospital spokesperson says that number was at zero in late July.

"For Grayson County, those are high numbers," Embry said.

Twin Lakes Medical says this all becomes an issue of staffing, as it says workers reach the max they can handle. On top of that, health leaders said the critical care unit there is already full with six patients.

"We don't know how much longer we can go without some kind of assistance," Embry said.

Gov. Beshear has talked for weeks about counties struggling with the surge in demand, with more than two-thirds of hospitals reporting "critical staffing shortages."

These are issues Embry says most Kentucky towns, big or small, can now relate to.

"Numbers to us are numbers, but these are people," Embry said.

It's not the kind of recognition Grayson County wanted, but it's the challenge the county is facing.