'Hotels for Hope': Some hotels are offering rooms to hospitals that are low on beds

Since so many hotels across the country have shut down amid the coronavirus pandemic, the industry is offering to lend those empty rooms out. 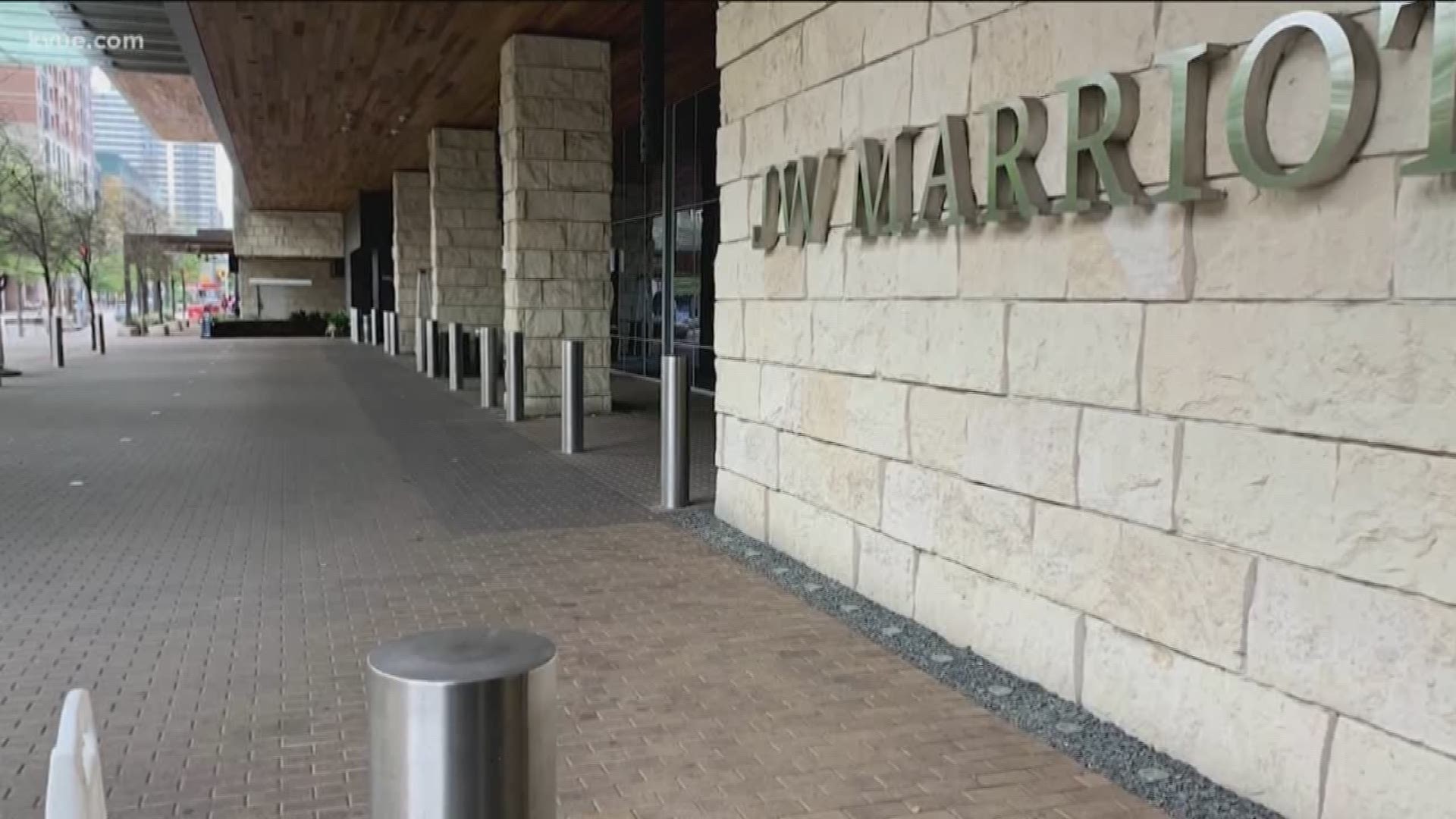 AUSTIN, Minn. — Some hotels are offering a helping hand to hospitals that are running out of beds.

Since so many hotels across the country have shut down amid the coronavirus (COVID-19) pandemic, the industry is offering to lend those empty rooms out.

On Tuesday, March 24, the American Hotel and Lodging Association (AHLA) announced its new initiative, "Hospitality for Hope." Participating hotels will open up their rooms to patients if a hospital is full. The rooms could also be used for people who need to be quarantined.

"With that type of demand coupled with hotels that are sitting empty, I think we found the perfect marriage," said Chip Rogers, the president of the AHLA. "In this situation, I think most people are saying to themselves, 'Look, I got a hotel right now that is pretty much sitting empty and we know what the seriousness is of this virus. How can we help out?'"

Impact of coronavirus on the hotel and lodging industry in Texas

The original press release sent by AHLA said more than 6,500 hotels across the country had volunteered to help out. Rogers told on March 24 that the number is up to more than 7,500 now. As of April 8, about 15,000 hotels nationwide have signed up.

To help streamline the process for willing hotels to connect with federal, state and local governments, the AHLA is working to create a national "Hospitality for Hope" database at the federal level with the U.S. Department of Health and Human Services, as well as at the local level with industry partner state associations.

“Finding a situation like that where people could be housed, that need to be quarantined, I think works best for everyone," Rogers said. “We all hope it ends sooner rather than later, but those decisions are being made.”

In March, KVUE reported that Texas is estimated to lose 268,797 jobs either in the hotel industry or supporting it.

WATCH: Effect of coronavirus on the Texas hotel industry