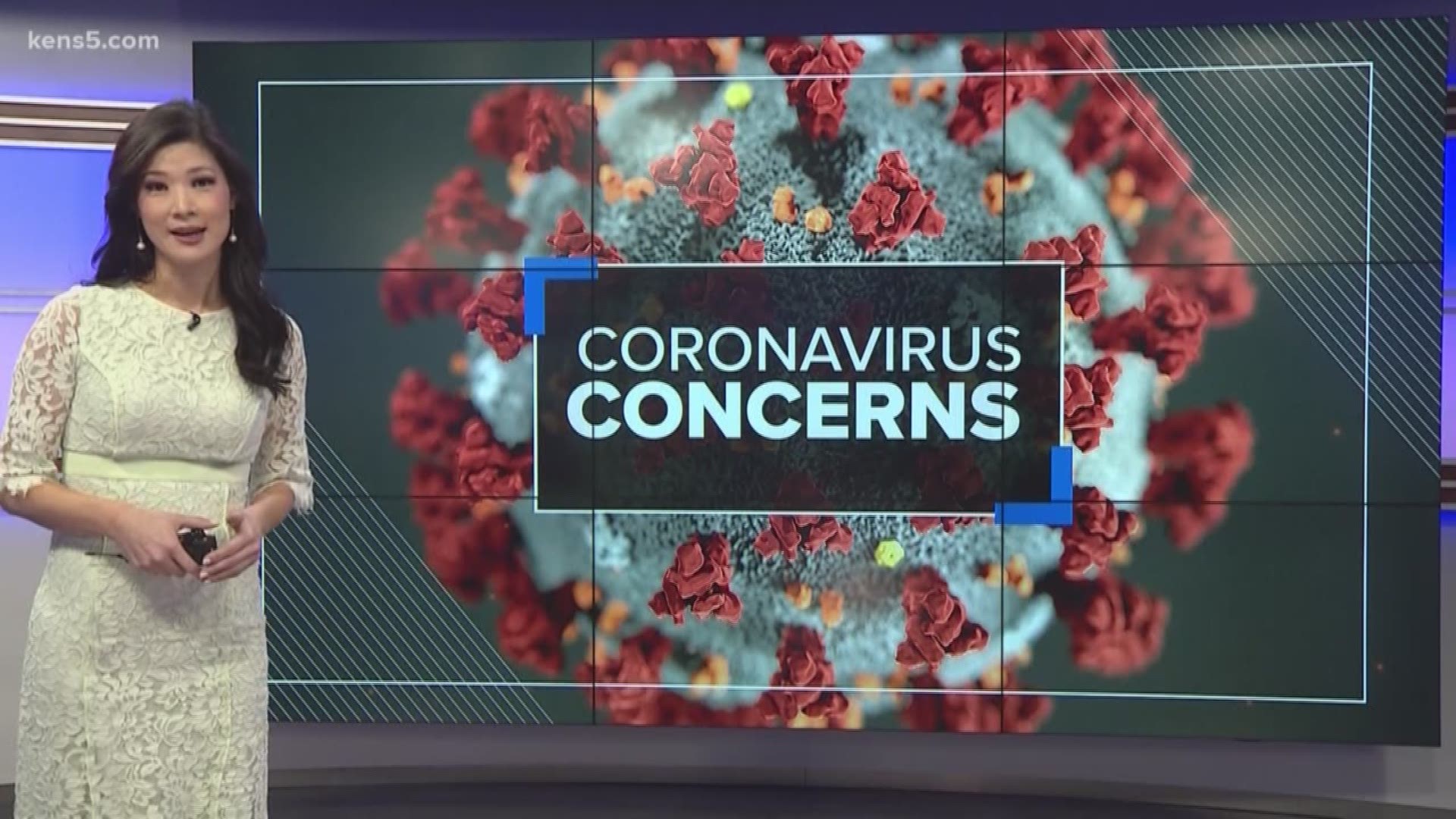 SEOUL, South Korea — Iran's government says 12 people have died and 61 people have been infected nationwide from the new coronavirus, rejecting claims of a much higher death toll by a lawmaker from the city of Qom that has been at the epicenter of the virus in the country.

Iran's semiofficial ILNA news agency previously reported that the 50 deaths took place since Feb 13. An official from Qom, Ahmad Amiriabadi Farahani, said more than 250 are in quarantine in the city, which is a popular place of religious study for Shiites from across Iran and other countries.

The conflicting reports raised questions about the Iranian government’s transparency concerning the outbreak. Even with the lower toll, the number of deaths compared to the number of confirmed infections is higher in Iran than in any other country.

In South Korea,another large jump in new virus cases were reported a day after the the president called for “unprecedented, powerful” steps to combat the outbreak that is increasingly confounding attempts to stop the spread.

China also reported 409 new cases, raising the mainland's total to 77,150 after a zigzag pattern of increases in recent days. Its 150 new deaths from the illness showed a spike after four days

Significant jumps in cases outside China have raised concern of the outbreak getting out of control. Italy and Iran have reported a rapidly increasing number of cases.

Italian authorities have announced they are shutting down Venice's famed Carnival events in a bid to stop the spread as the number of infected people in the country soars to at least 152, the most outside Asia.

Austria stopped all train traffic to and from Italy for several hours after suspicions that a train at its southern border with Italy had two passengers possibly infected with the virus. Austria's interior ministry said it was informed by Italy’s railway company that two people had fever and stopped the train before it could enter Austria. The ban was lifted several hours later after the interior minister said the passengers tested negative for the virus.