COVID-19, the disease caused by a new form of coronavirus, is in Colorado. We'll post updates here as we get them. 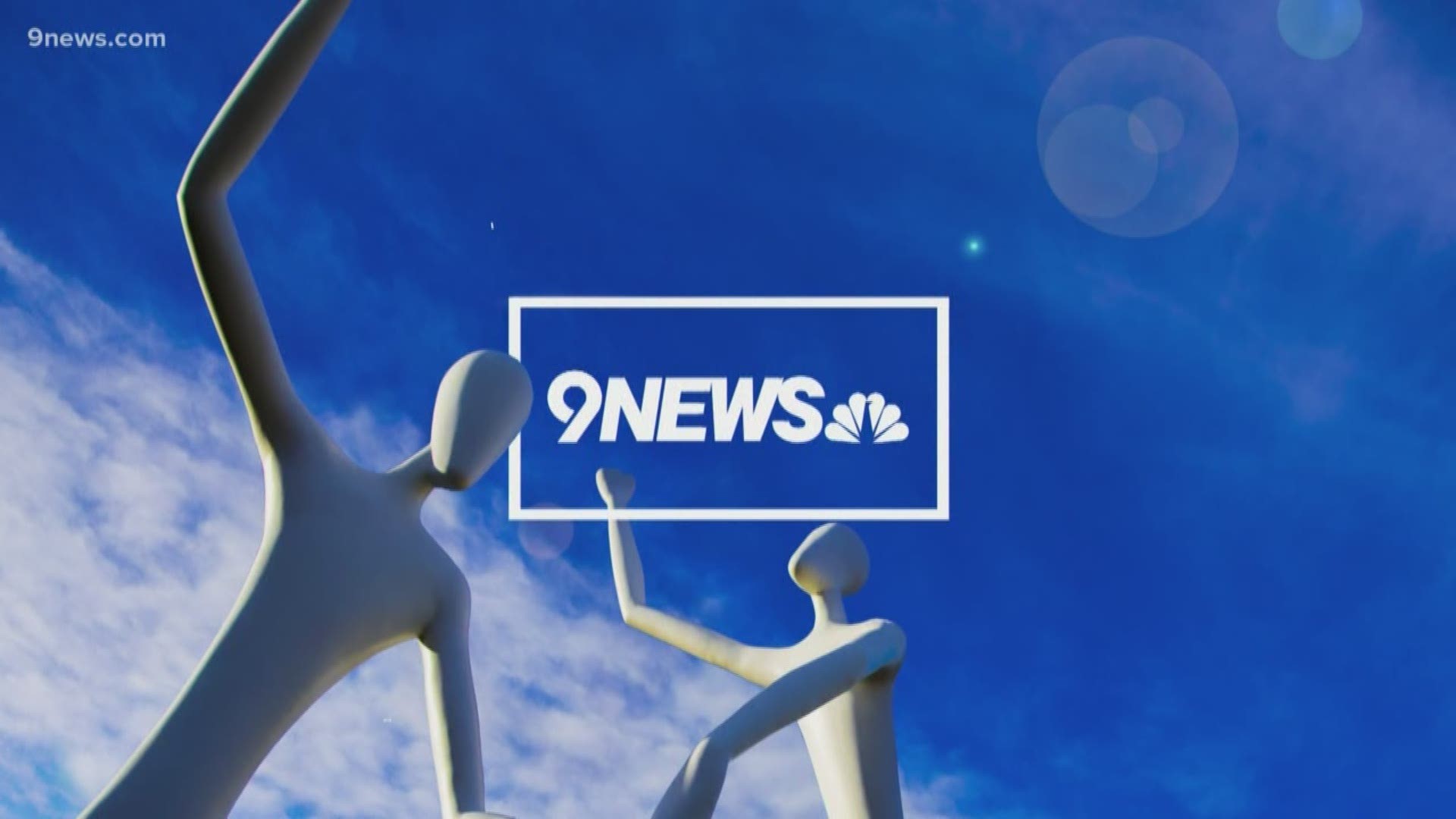 COLORADO, USA — Cases of COVID-19, a disease caused by a new strain of coronavirus, began popping up in the United States in January. On March 5, the first case was announced in Colorado.

Each day, we will post a new blog that will track the daily changes in Denver and throughout Colorado as we get them.

RELATED: FAQ: Dr. Kohli answers your questions about the coronavirus

RELATED: Advice from a doctor: Coronavirus do's and don'ts

WHAT TO KNOW RIGHT NOW

The Colorado Department of Transportation (CDOT) announced it is suspending its Bustang and Outrider bus service between cities throughout the state, effective March 29. The suspension is meant to reduce intercity travel and is planned to last at least through April 11, according to CDOT.

Heather Gardens, a retirement community in Aurora, reported its first case of COVID-19. According to an email to residents, the patient had been quarantining since March 15 and was only making trips to the mail room on occasion. Heather Gardens hired a contractor to decontaminate the building where the resident lives.

Colorado Governor Jared Polis announced President Trump and the federal government had approved his request to declare a Major Disaster for the state. The status means Colorado is now eligible to receive additional federal resources to help address the pandemic, according to a release.

13 more deaths in Colorado have been linked to COVID-19, raising the state's death toll to 44, the Colorado Department of Public Health and Environment (CDPHE) announced on Saturday.

The Greeley Police Department GPD issued a public safety alert after several citizens reported being pulled over or waved through a funnel type road block and questioned for "violating the COVID-19 law."

GPD said it confirmed that the stops were not conducted by its officers, Weld County Sheriff's Office or Colorado State Patrol.

The reports described an unmarked vehicle with dashboard mounted red and blue lights, black uniforms with no markings or badge and duty belts with little equipment, GPD said.

Here are some tips from GPD to keep you safe if you are being pulled over:

- Acknowledge the stop by waving out the window & activating your hazards

- Safely drive to a public location, well lit area or a police station if close by

To mitigate the spread of COVID-19, Gov. Jared Polis signed an executive order Friday that temporarily suspends the requirement for an in-person appearance before a notarial officer to get a notarization. The order also allows the secretary of state to issue temporary emergency rules that will allow notarial officers to perform notarizations remotely. The executive order will be re-evaluated in 30 days.

Fences have been added to closed park amenities after yellow caution tape was removed by people, according to Cynthia Karvaski with Denver Parks and Recreation (DPR).

While parks remain open, amenities at all locations are closed because DPR does not have the ability to clean them as often as necessary, Karvaski said.

Karvaski said DPR wants people to continue using parks, but is asking them not to congregate and to use parks within walking distance instead of driving.

DPR understands the public's need to go outside, and the new regulations have been put in place to help flatten the curve, Karvaski said.

A second Colorado Avalanche player has tested positive for COVID-19, the team announced in a statement on Saturday.

All players and coaches who have been in contact with the player have been informed and are in isolation and monitoring their health, the team said.

No other coaches or players are showing symptoms at this time, according to the Avalanche.

The employee worked in a single person post, officials said.

CDC warns people to not use chloroquine phosphate to treat COVID-19, could cause death

The Centers for Disease Control and Prevention (CDC) is warning people to not use non-pharmaceutical chloroquine phosphate to prevent and/or treat COVID-19.

The CDC said it issued the warning after learning of two individuals who ingested the chemical that is used in aquariums, including one person who later died.

The second individual was critically ill with severe gastrointestinal symptoms and cardiac conduction abnormalities, and after recovering the person reported ingesting chloroquine phosphate after seeing information on the medical use of chloroquine on television.

"At this time, there are no routinely available pharmaceutical products that are FDA-approved for the prevention or treatment of COVID-19. Pharmaceutical chloroquine phosphate and hydroxychloroquine sulfate are approved by the U.S. Food and Drug Administration (FDA) to treat specific medical conditions, such as malaria, lupus, and rheumatoid arthritis. Currently, these medications are being studied and evaluated as treatment for COVID-19; however, their efficacy to either prevent or treat this infection are unknown," the CDC said.

The Kansas Department of Health and Environment has added Colorado to its quarantine list. The public health order, issued Friday, means that anyone who has traveled to Colorado on or after March 27 must go into self-isolation for 14 days after entering Kansas. More information on the order is here.

The West Metro Chamber of Commerce is hosting a donation drive for personal protective equipment from 10 a.m. to 4 p.m. Saturday. You can drop off unopened and unused supplies at 1667 Cole Blvd., #400, in Lakewood.

The donation drive supports hospitals including St. Anthony's and Lutheran, and is supported by the chambers of commerce for Conifer, Evergreen, Golden, Arvada and Westminster.

Southlands Shopping Center and the Aurora YMCA are hosting a blood drive Sunday morning to support hospitals that are in urgent need of blood. Extra precautions will be taken for appropriate social distancing and sanitizing.