The update to its Freestyle drink dispenser, meant to help stop the spread of coronavirus, doesn't require an app or an account. 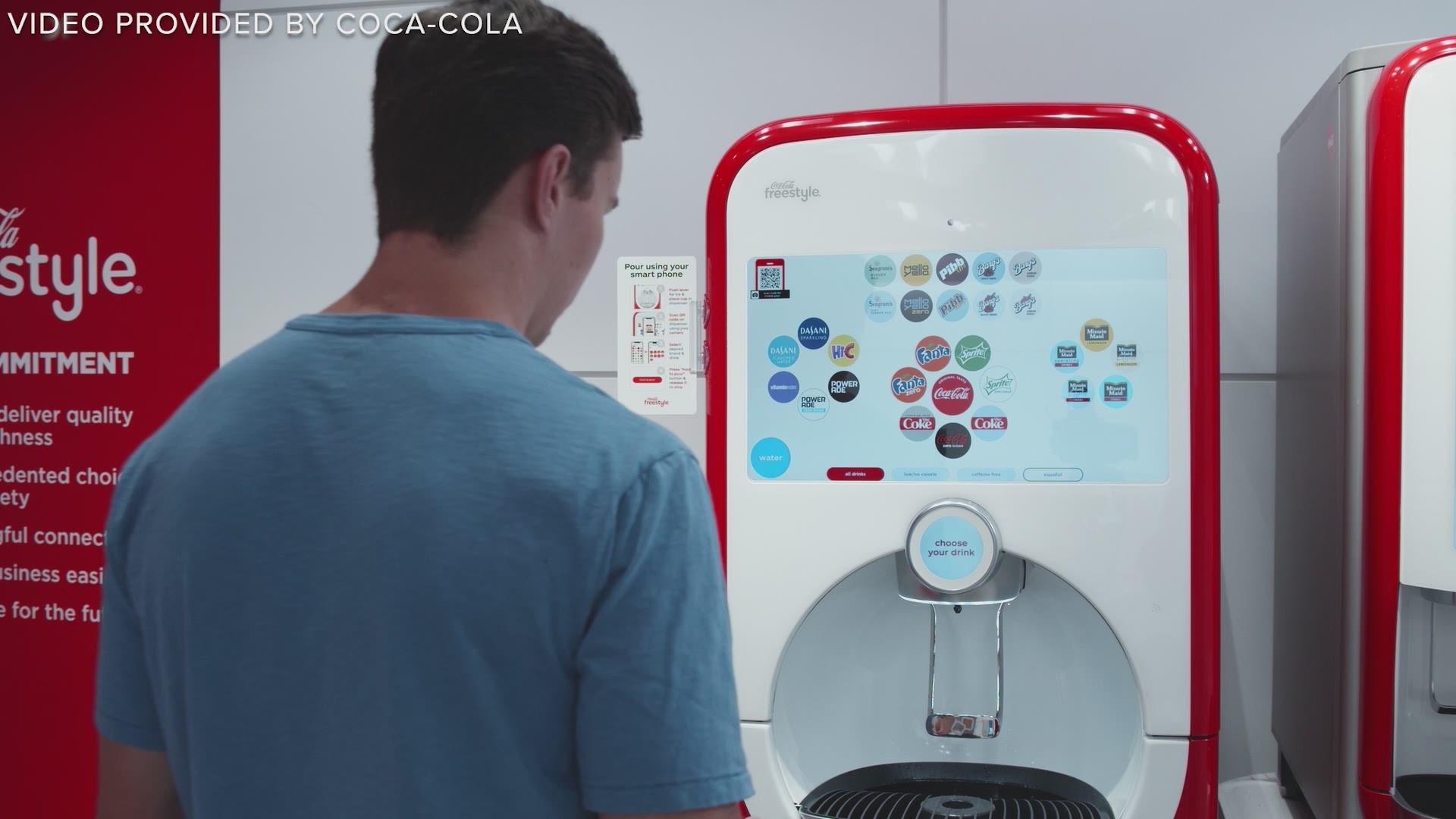 Coca-Cola says is updating its Freestyle drink dispensers so they can be operated from a smartphone without the customer ever having to touch the soda machine. It's all in the name of preventing the spread of the coronavirus.

"Holding your camera up to the display auto-scans a QR code, which immediately connects to the cloud and brings the Coca-Cola Freestyle user interface to your phone,” Coca-Cola Freestyle Chief Architect Michael Connor said in a statement. “You then select from the full menu of brands and flavors – and pour."

Customers who have the Coca-Cola Freestyle app can opt to scan the QR code in the app for the same result. This allows them to pour pre-saved mixes.

While the coronavirus is thought to mainly spread from person-to-person, the Centers for Disease Control and Prevention says it can also end up on surfaces. If someone were to touch the surface and then touch their face, it could increase their risk of infection.

For most people, the new coronavirus causes mild or moderate symptoms, such as fever and cough that clear up in two to three weeks. For some — especially older adults and people with existing health problems — it can cause more severe illness and be fatal.