An Arkansas state senator has tested positive for the coronavirus, a legislative leader said Monday. 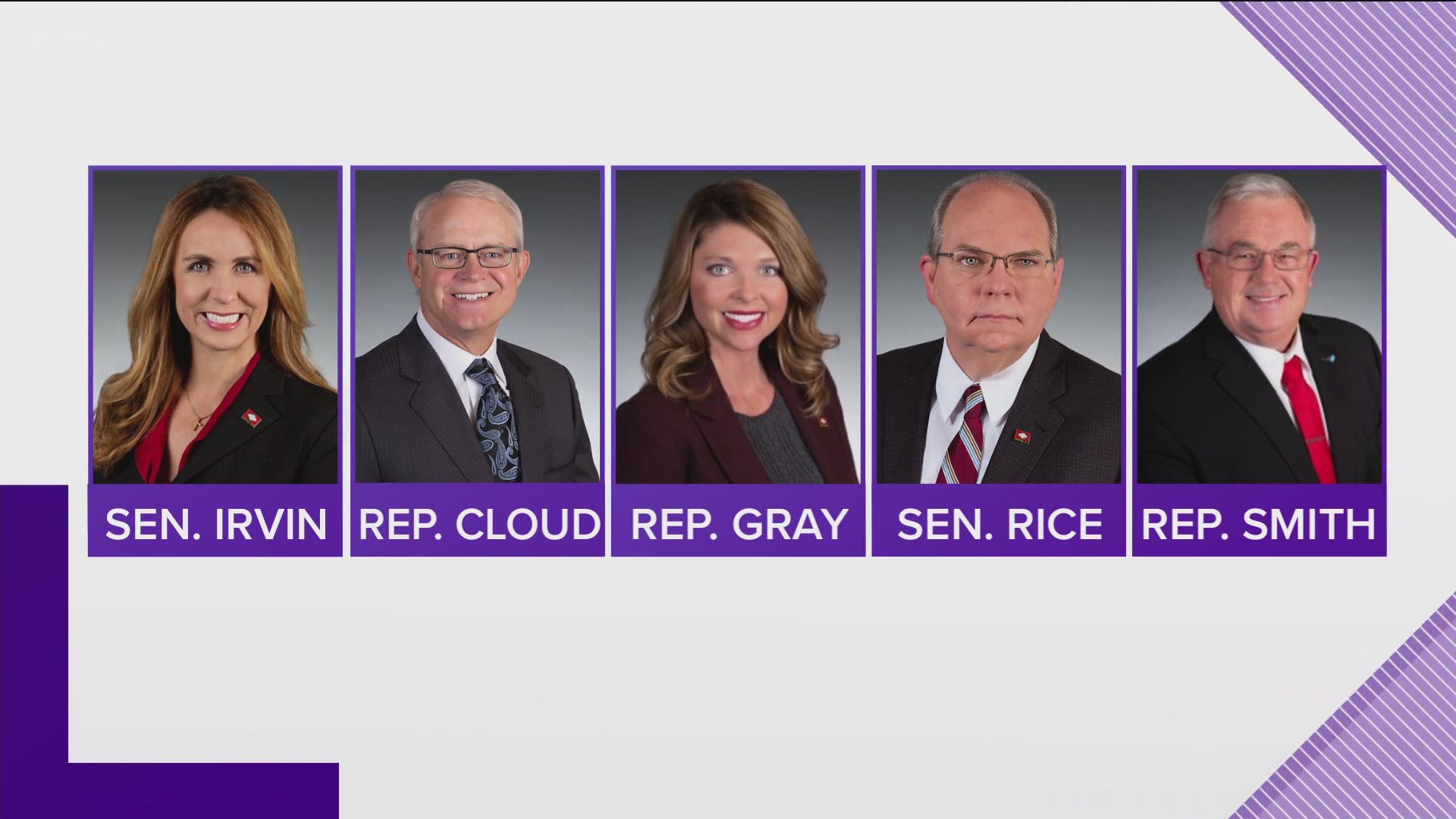 (AP) - An Arkansas state senator has tested positive for the coronavirus, a legislative leader said Monday, the 7th virus case among lawmakers in the past week.

Bledsoe, 76, co-chairs the Joint Budget Committee and Legislative Council. She also is the mother of state Surgeon General Greg Bledsoe.

Hendren said lawmakers plan to resume budget hearings on Tuesday but with new safety procedures including more distancing between legislators.

Gov. Asa Hutchinson last week limited his public appearances and meetings after being exposed to someone with the virus. Since the exposure, he has tested negative several times for the virus. A schedule released Monday showed Hutchinson planned a news conference about Pinnacle Mountain at Two Rivers Park in Little Rock on Wednesday.

Arkansas has had more than 106,000 probable and confirmed coronavirus cases and 1,812 people have died from COVID-19 since the pandemic began. 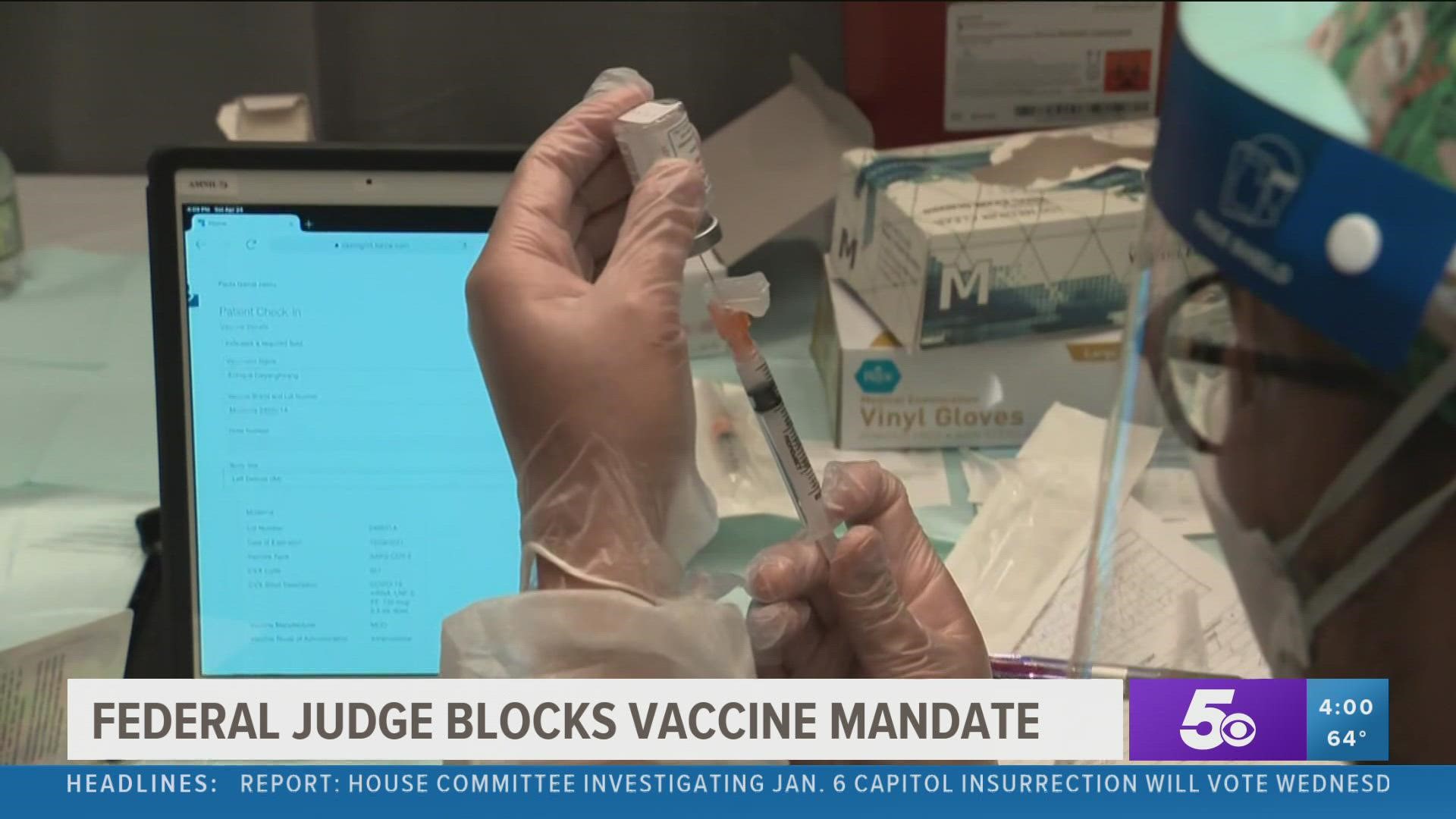