The only details the Arkansas Department of Health released are that the deaths occurred in children under 18 years old. 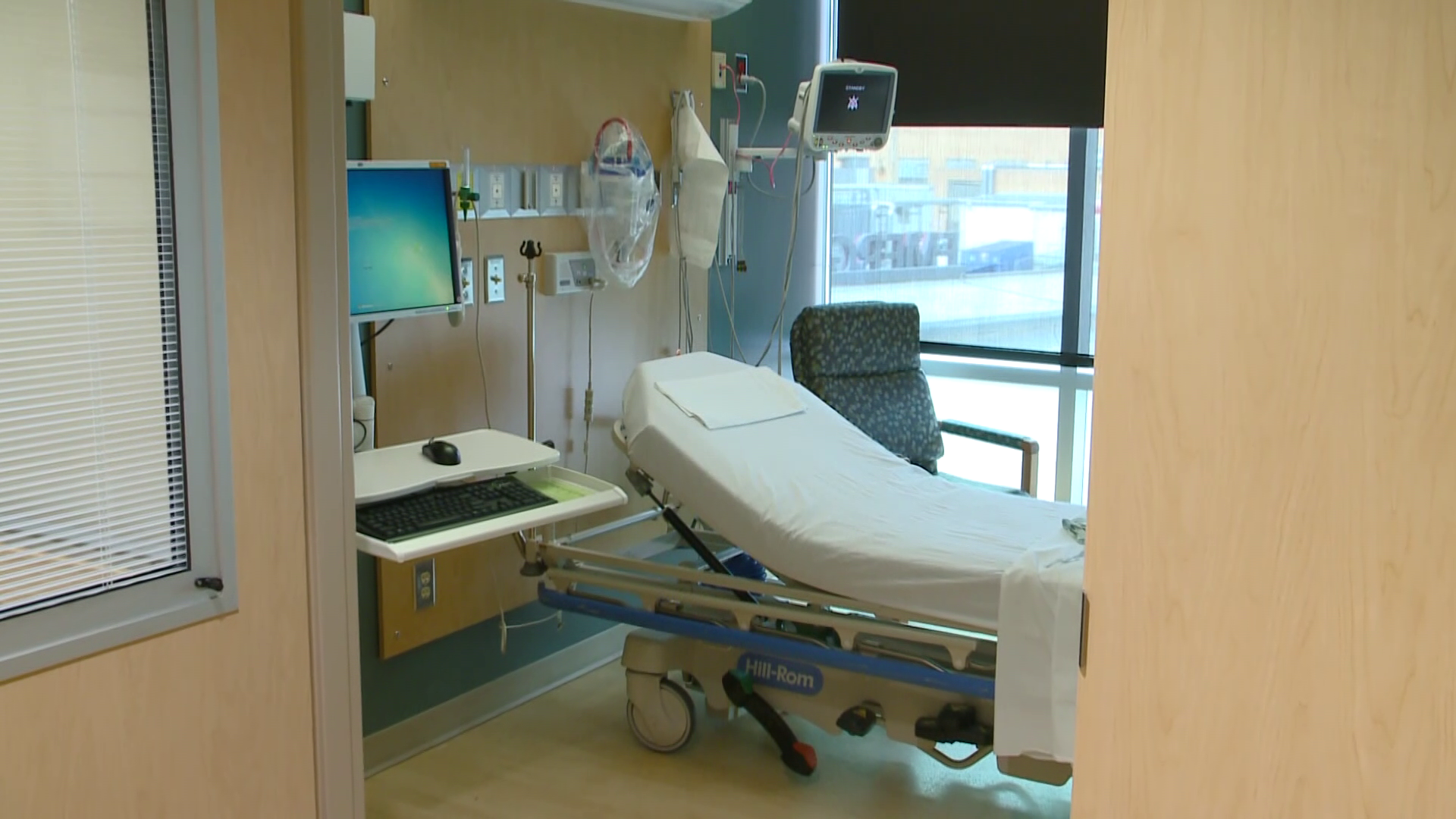 LITTLE ROCK, Ark. — According to the Arkansas Department of Health, there have been two total pediatric COVID-19 deaths in the state.

The first was reported to ADH at the end of last year, but took some time for officials to confirm.

"The only details we can release are that the deaths occurred in children under 18 years old,” the ADH spokesperson said.

Arkansas's cases have surged in recent weeks because of the delta variant of the virus and a low number of people getting vaccinated.

Arkansas's vaccination rate remains one of the lowest in the country, with a little over 35% of the state being reported as fully vaccinated. 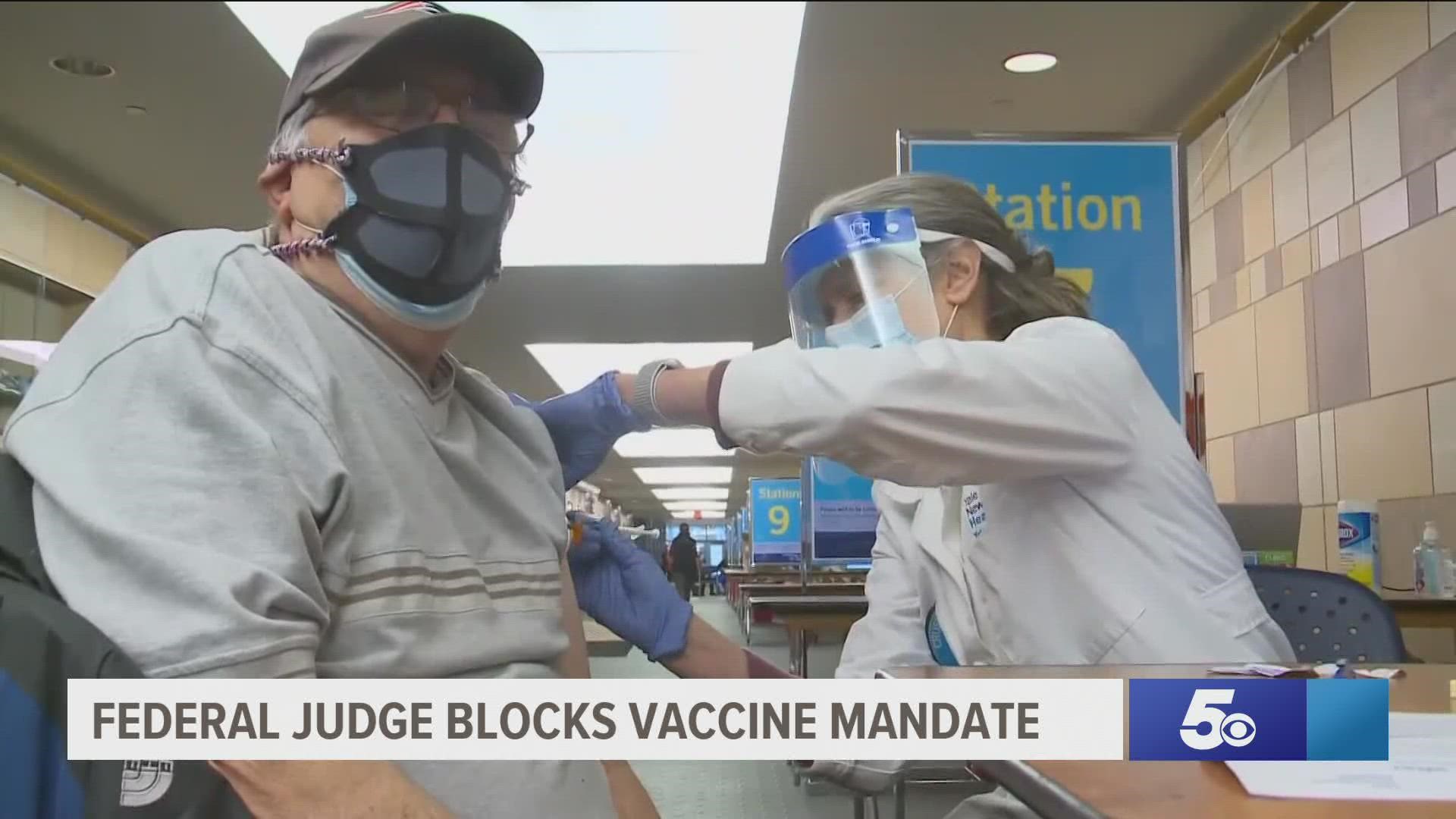