Arkansas on track to have 1,000 more COVID-19 deaths by Christmas, governor says

In a press briefing on Tuesday, the governor said Arkansas's increase in COVID-19 cases was specifically mentioned in this week's White House report. 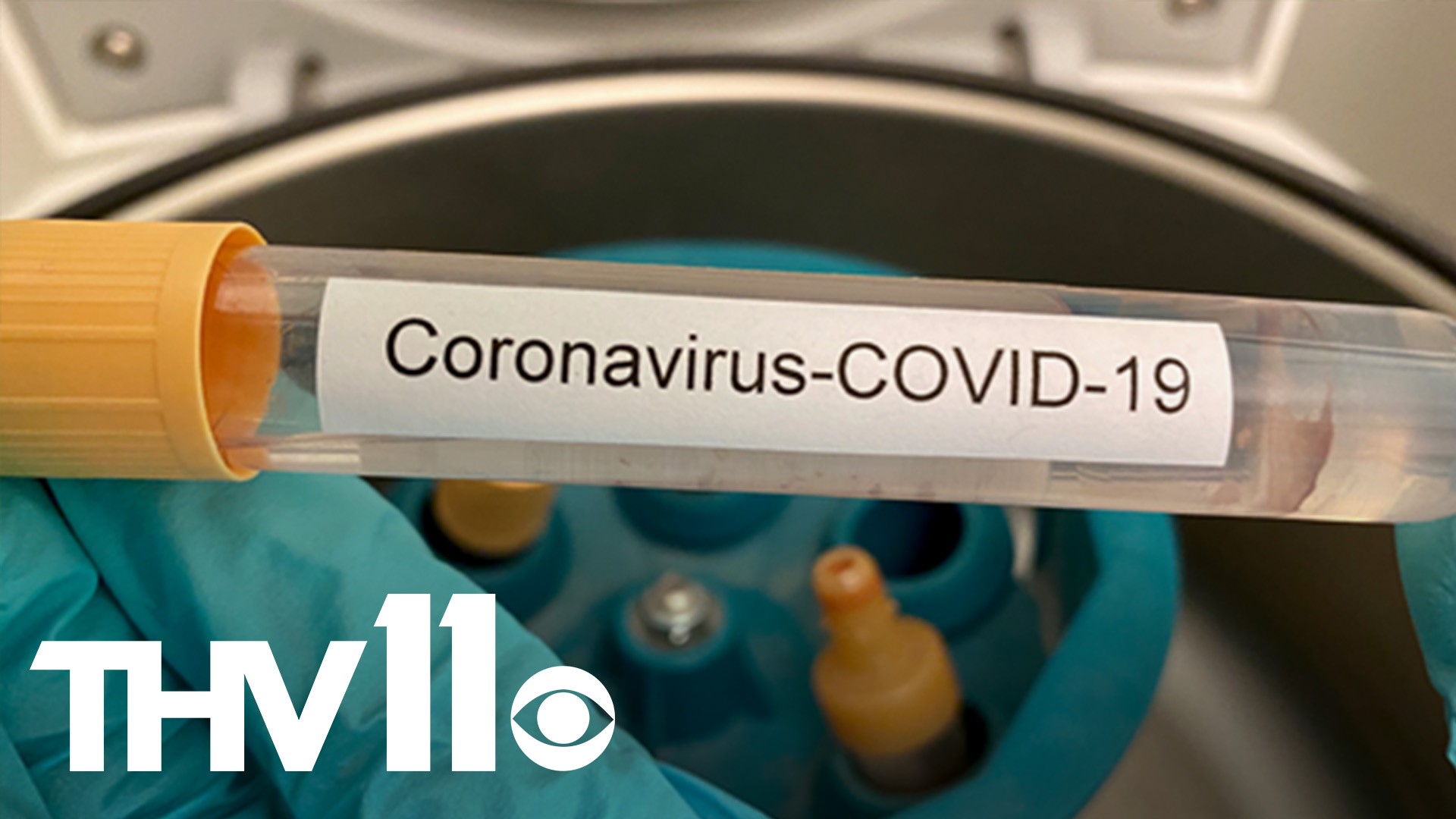 LITTLE ROCK, Ark — In a press briefing on Tuesday, Gov. Asa Hutchinson said the increase of COVID-19 cases in Arkansas was mentioned in the White House report this week.

"Arkansas is on the precipice of a rapid, accelerating increase in cases, which will be followed with new hospital admissions," the governor read aloud from the White House report.

"That's a statement that'll get your attention," Hutchinson added.

The governor said if Arkansas stays on this track there will be an additional 1,000 more deaths from COVID-19 in Arkansas before Christmas.

Earlier on Tuesday, the White House panel recommended limiting Arkansas restaurants' indoor capacity in most of the state to less than 25%. The panel's report also recommends limiting bar hours in those counties until the rate of new cases and test positivity decreases.

The Arkansas Department of Health reported 1,554 new coronavirus cases in the state over the last 24 hours on Tuesday.

There have been 20 more deaths from the virus in Arkansas.

On Monday, the state reported 42 deaths from COVID-19, which was the record-high number of Arkansas deaths reported within 24 hours.