The Food and Drug Administration has not approved its use in treating or preventing COVID-19. 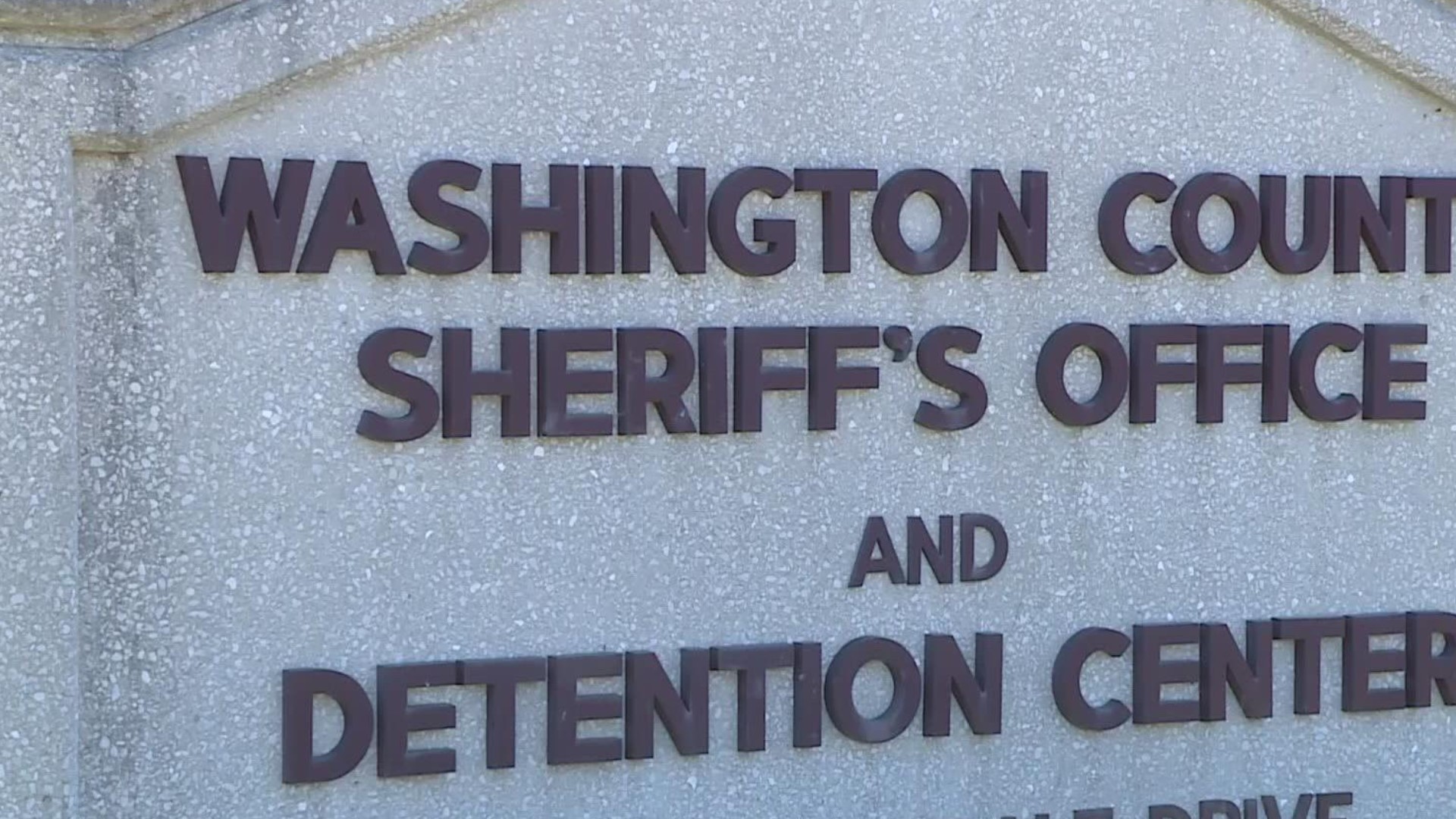 FAYETTEVILLE, Ark. — The Arkansas Medical Board has opened an investigation following reports that inmates at a county jail were prescribed an anti-parasitic drug to combat COVID-19 even though it hasn’t been approved to treat the coronavirus.

Board Director Amy Embry on Thursday declined to elaborate on the investigation, which she said began in the last two days.

Washington County’s sheriff confirmed Tuesday night that inmates were prescribed ivermectin, but did not say how many.

The Food and Drug Administration has not approved its use in treating or preventing COVID-19.

The jail's physician has said no inmates were forced to take the drug.

RELATED: No, this animal de-worming drug is not approved to treat or prevent COVID-19