That's a nearly 300% increase from an estimate two weeks ago by an airline industry group. 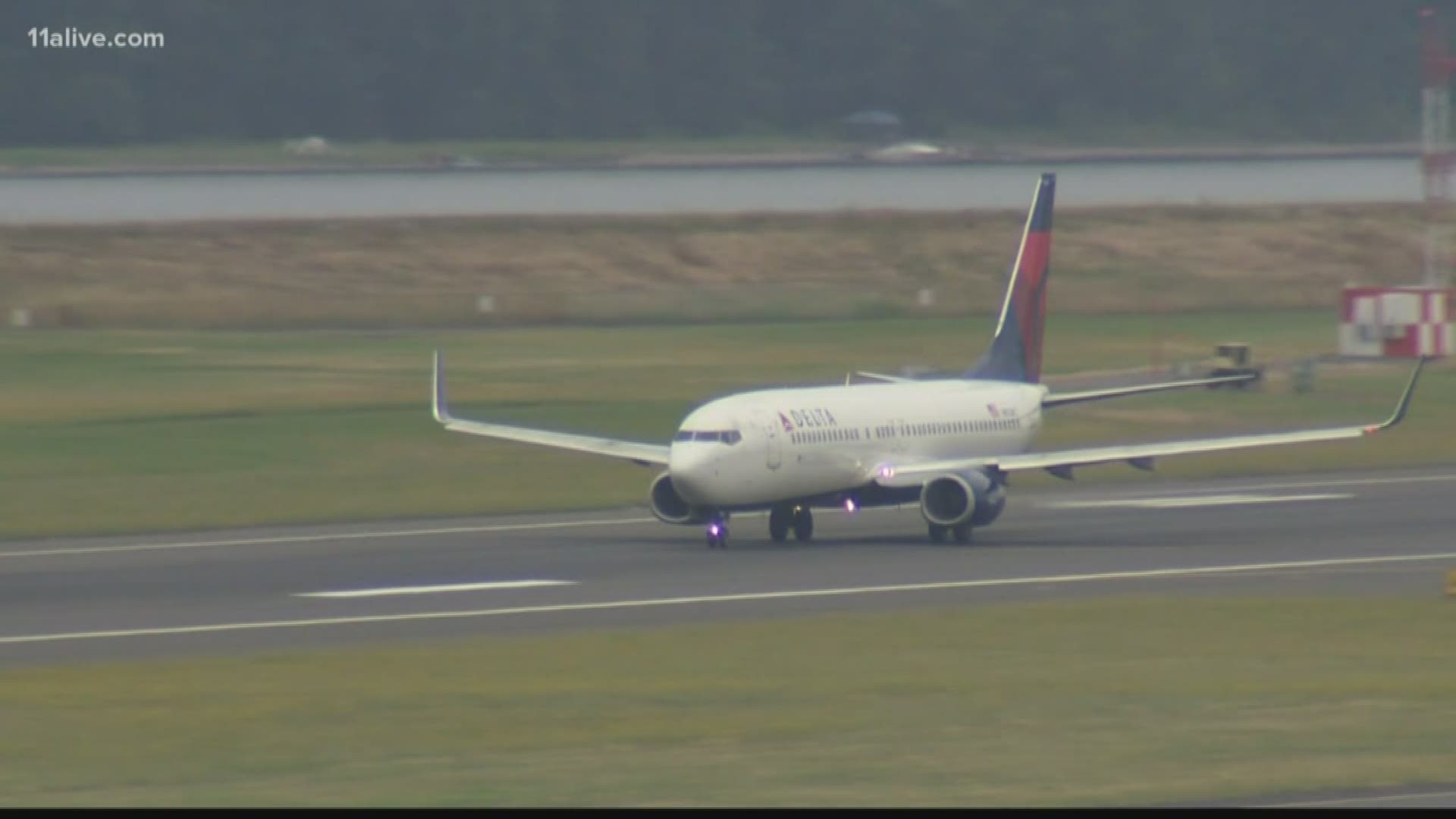 SINGAPORE — The International Air Transport Association says the virus outbreak that began in China could cost airlines as much as $113 billion in lost revenue due to the collapse of air travel.

Representatives of the airline industry group said Thursday after a working meeting in Singapore that the industry urgently needs help from governments in waiving some requirements and fees to alleviate the burden on struggling carriers.

An earlier estimate just two weeks ago put the potential cost of the downturn in travel at less than $30 billion.

RELATED: Should you reconsider your travel plans because of the coronavirus outbreak?

The group's estimate reflects a scenario involving a 19% loss in revenues with extensive spread of the virus in markets that now have 10 or more confirmed cases. That reflects countries accounting for 80% of airline revenues. The biggest losses would be in the Asia-Pacific region, including China, which has by far the most cases of the virus.

“This is a very serious cash flow shock,” said Brian Pearce, the IATA's chief economist. “We are seeing this serious decline in bookings and revenues outside the Asia-Pacific now that it (the virus) has spread more widely.”

The IATA officials said the consensus of experts was that air travel remains relatively safe and that there are no known cases of passengers spreading the virus while on aircraft.

In a report Thursday to the Securities and Exchange Commission, Southwest Airlines said it had gone to year-over-year increases in passenger booking for the first two months of 2020 to a "significant decline in customer demand, as well as an increase in trip cancellations." The airline attributes this to COVID-19. Southwest says it expects a negative impact of $200 million to $300 million. 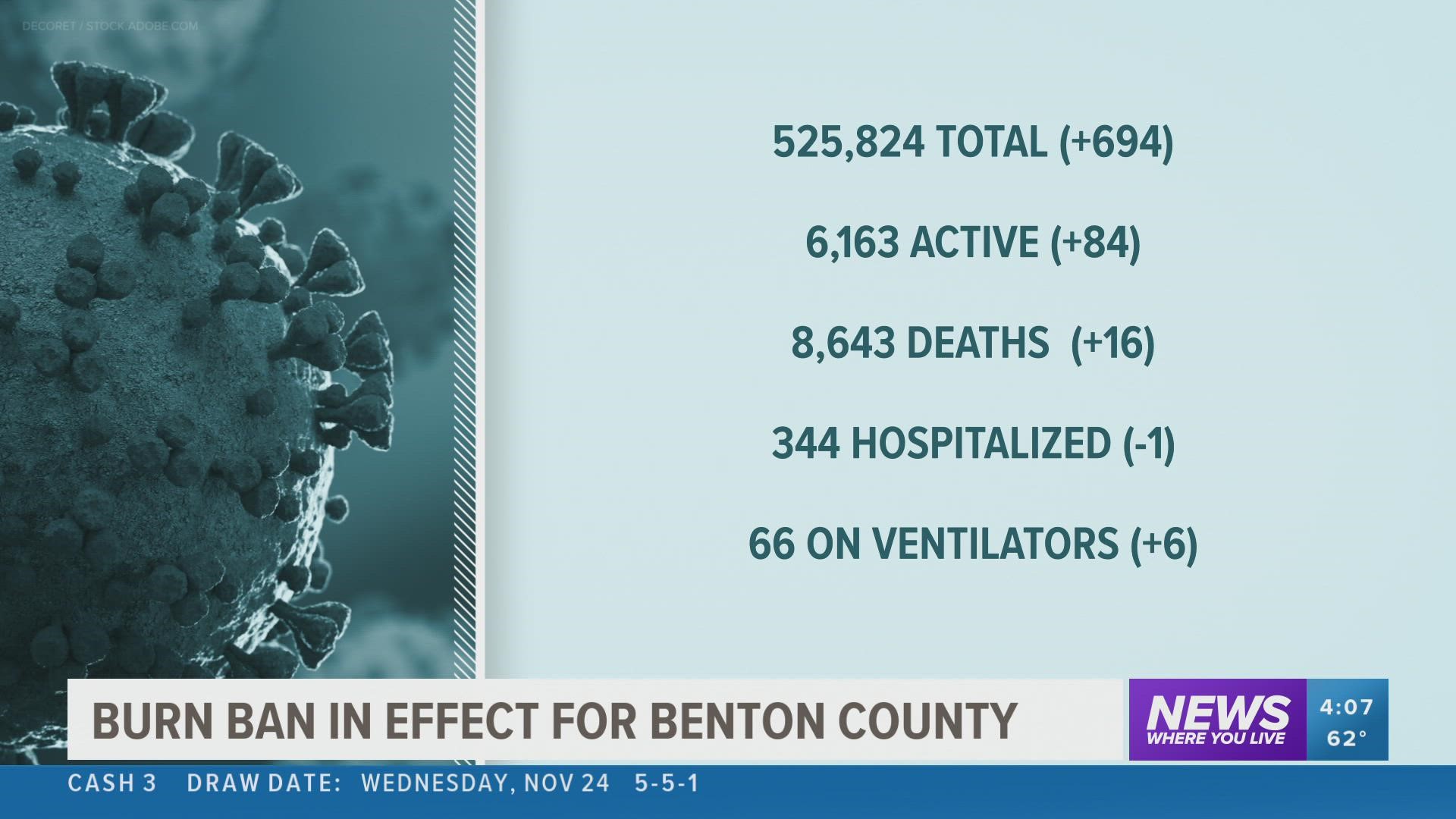