The large animal deworming medication is being taken by people who think it treats or prevents COVID-19. 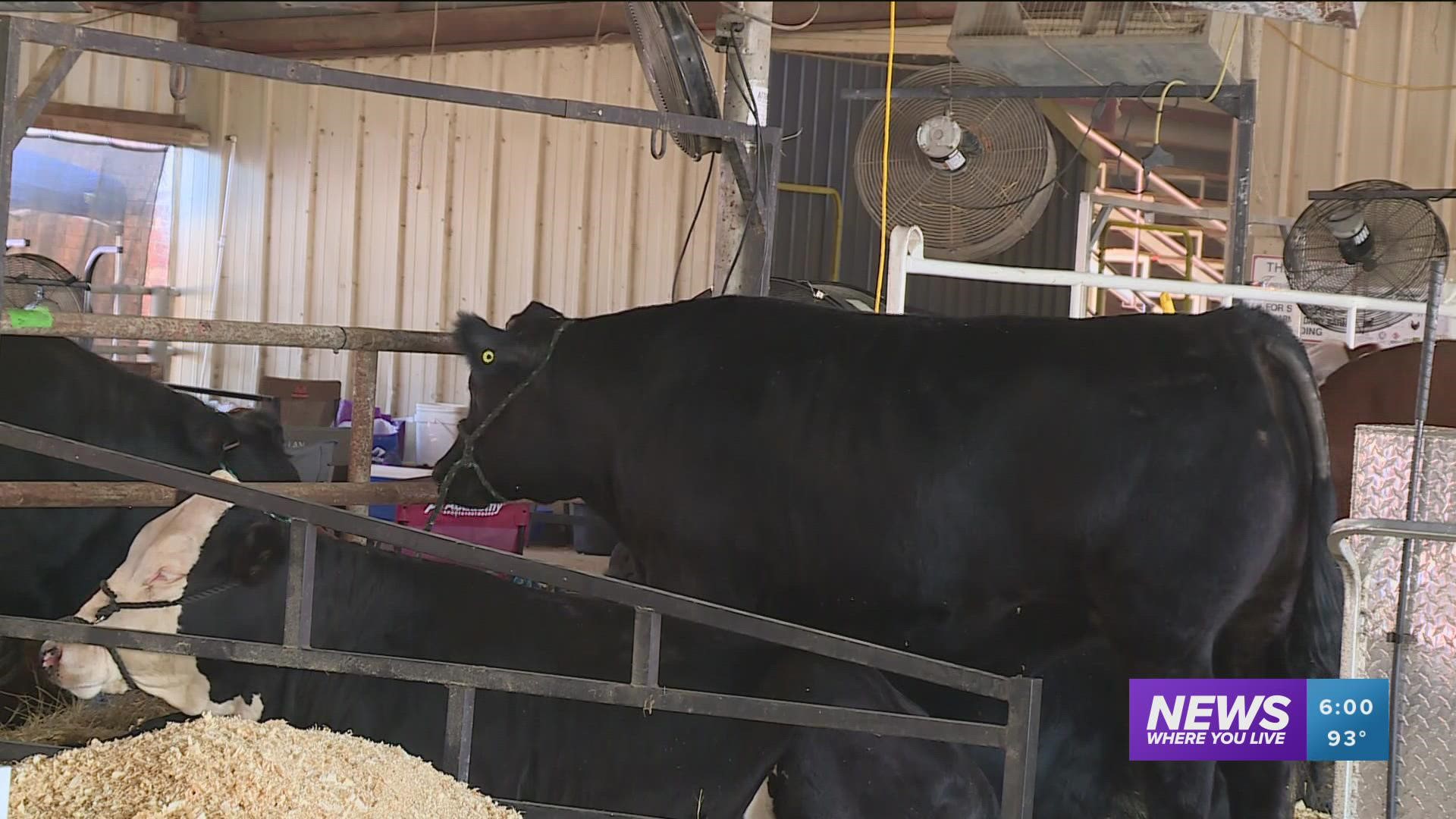 ARKANSAS, USA —
A warning is being issued by the Arkansas Department of Health (ADH) after a surge of people started taking a medication meant for large animals because they think it will prevent and cure COVID-19.

ADH says people are using veterinary-grade Ivermectin to treat COVID-19, but this drug can be very dangerous because it’s meant to kill parasites in large animals and is not FDA approved for humans.

“What we are seeing across the south, not just our state, is that veterinary grade Ivermectin is being taken by humans and we are seeing increased numbers of cases in adults and children that are being reported to the Poison Control Center,” said Arkansas Secretary of Health Dr. Jose Romero.

Veterinary-grade Ivermectin is a common deworming medication that kills parasites in large animals like cows and sheep. It can easily be found and purchased over the counter at farm supply stores.

“It’s got a dosage for cattle, sheep and hogs, how would that translate to humans, and we don’t know what other ingredients are in there and how your body will react. So, my recommendation is not to do it,” said Washington County Extension Agent for Agriculture Ronnie Horn.

According to the FDA, there is an approved form of Ivermectin that doctors can prescribe to patients to treat parasites like head lice and rosacea. But veterinary grade Ivermectin can include much greater quantities than used in humans. The FDA also says many inactive ingredients found in animal products aren’t evaluated for use in humans.

“When you go into tractor supply or these stores, there are signs there that say it is not meant for human consumption, please do not buy Ivermectin for this," Horn said. "I don’t know to be honest if we’ll have to. I looked and there was a product on the shelf. But I don’t know if we’ll have to reach the point, where we’ll have to start regulating."

Horn has some advice for anyone who is considering taking any medication meant for animals.

“I just think they need to think about things before they do it and seek advice from a medical professional who has gone to medical school and is paid to make those decisions,” he said.

The FDA says it has not reviewed any data on the use of treating COVID-19 with Ivermectin. They say some of the signs you may have overdosed on the medication are nausea, vomiting and dizziness.

If you do believe you might have overdosed on the medication to call your doctor or the Arkansas Poison Center Hotline at 1-800-222-1222. 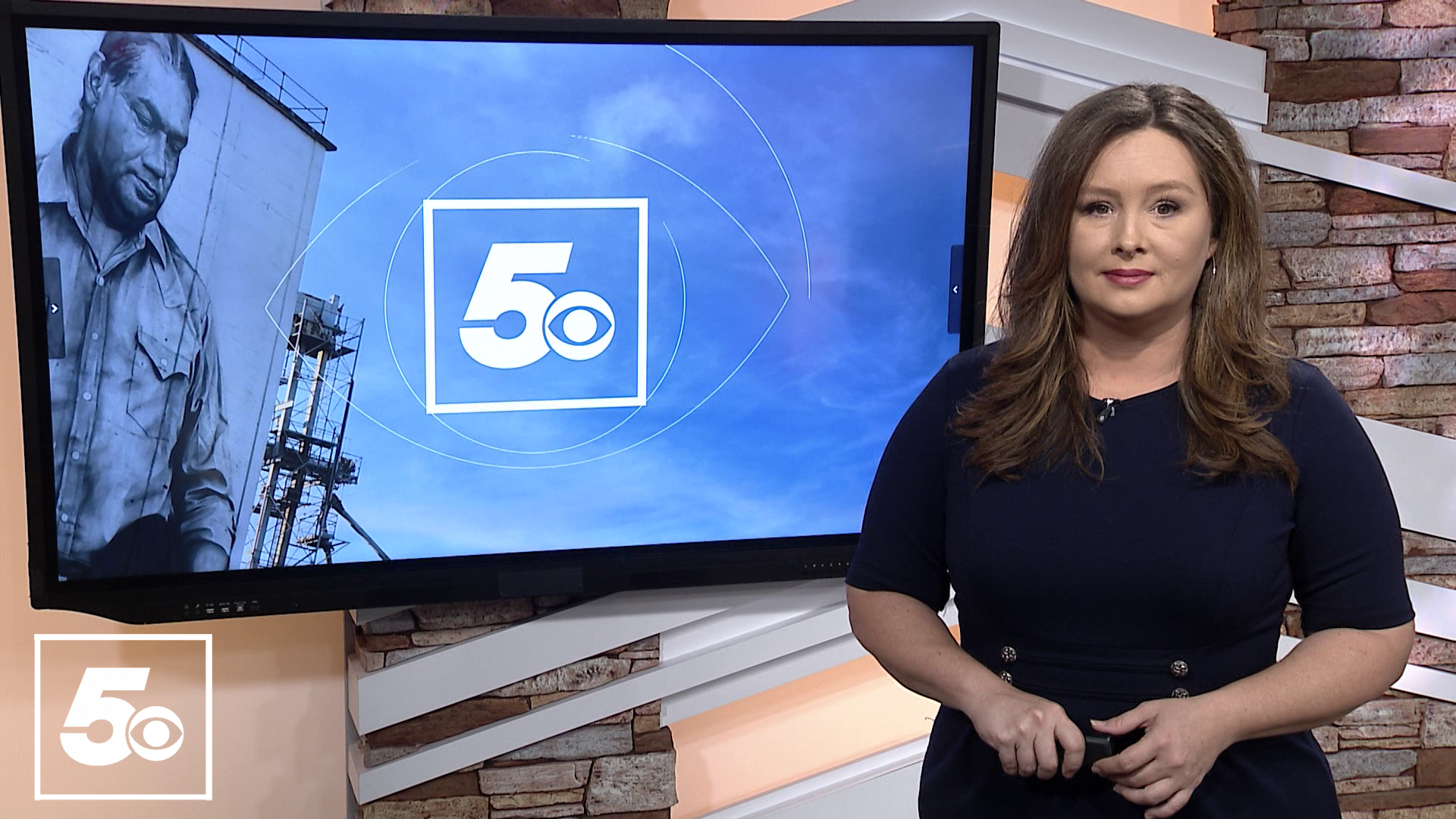