Chronic sinusitis affects more than 29 million Americans, but studies show balloon technology can relieve 98% of the symptoms in minutes. As an ovarian cancer s... 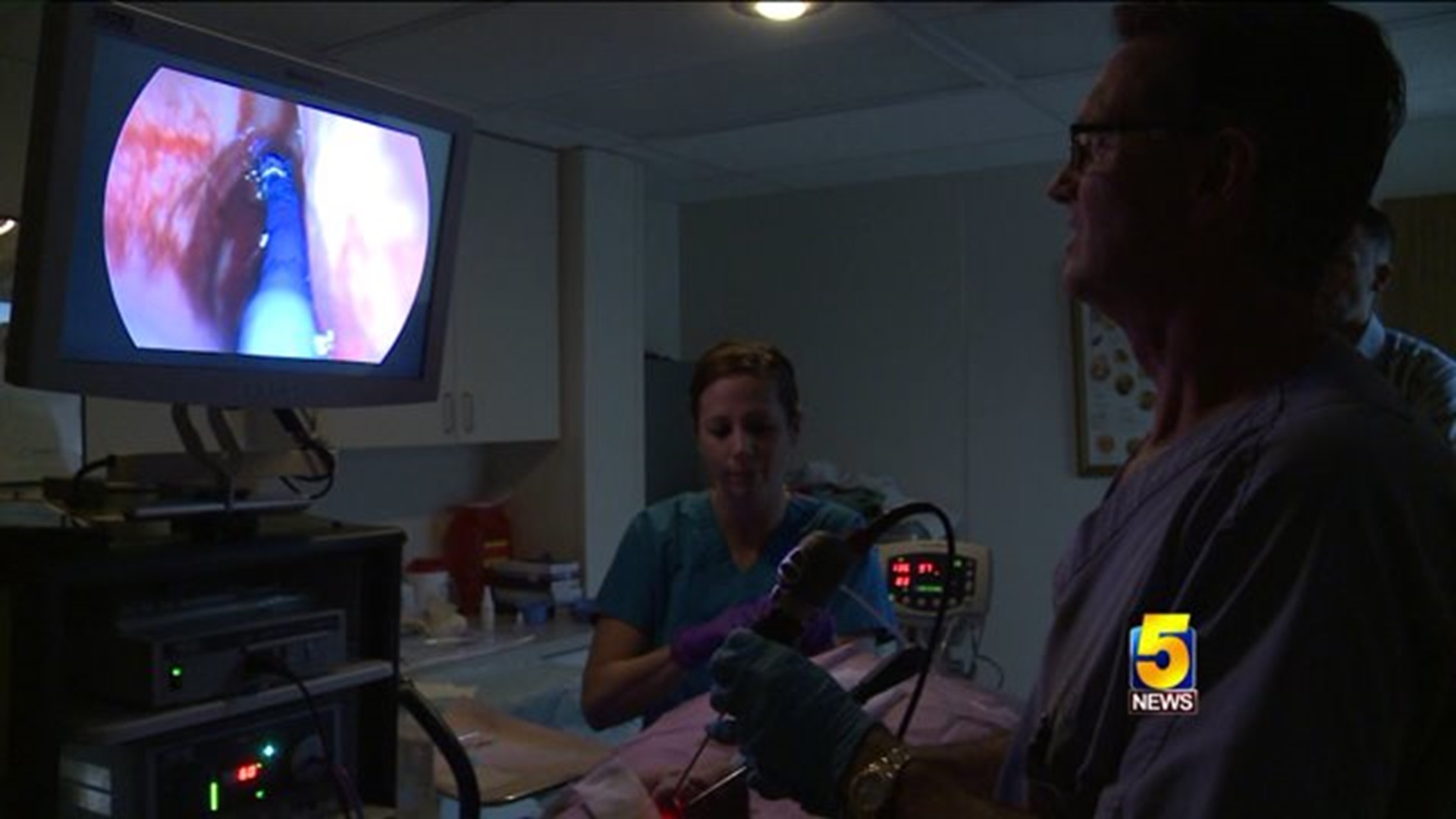 Chronic sinusitis affects more than 29 million Americans, but studies show balloon technology can relieve 98% of the symptoms in minutes.

As an ovarian cancer survivor, Patricia Breeden has had a number of surgeries, but balloon sinus dilation takes her out of the operating room.

There are a number of sinus cavities in your head that drain through small passages.

“With the recurring sinus infections, those drainage pathways become narrow,” Dr. Marsh said. “So we’re not dilating the sinuses themselves, but their escape pathway.”

Sinus balloon dilation has been in our area for nearly two years, according to Dr. Marsh. Patients compare it to a dental procedure. A general anesthetic is not used. Patients are given a local anesthetic to numb the nose area.

“I could hear bones popping,” Breeden said. “I’d ask what that was and Dr. Marsh would tell me.”

According to doctors, the procedure only takes about 20 minutes. Most patients experience immediate relief and are back at their normal routine within 48 hours.

Amanda Davis had balloon dilation in December and noticed the results immediately.

“The balloon felt really weird,” Davis said. “It was actually like a balloon going up your nose and you can feel it expanding and releasing.”

Davis underwent the procedure during the second trimester of her pregnancy.

“It’s sort of interesting you could do a patient who is pregnant in the office, which is less risky to them than doing it in the operating room,” Dr. Marsh said.

Breeden had work done to relieve all eight of her sinus cavities. After surgery, she said it was encouraging she could already feel relief.