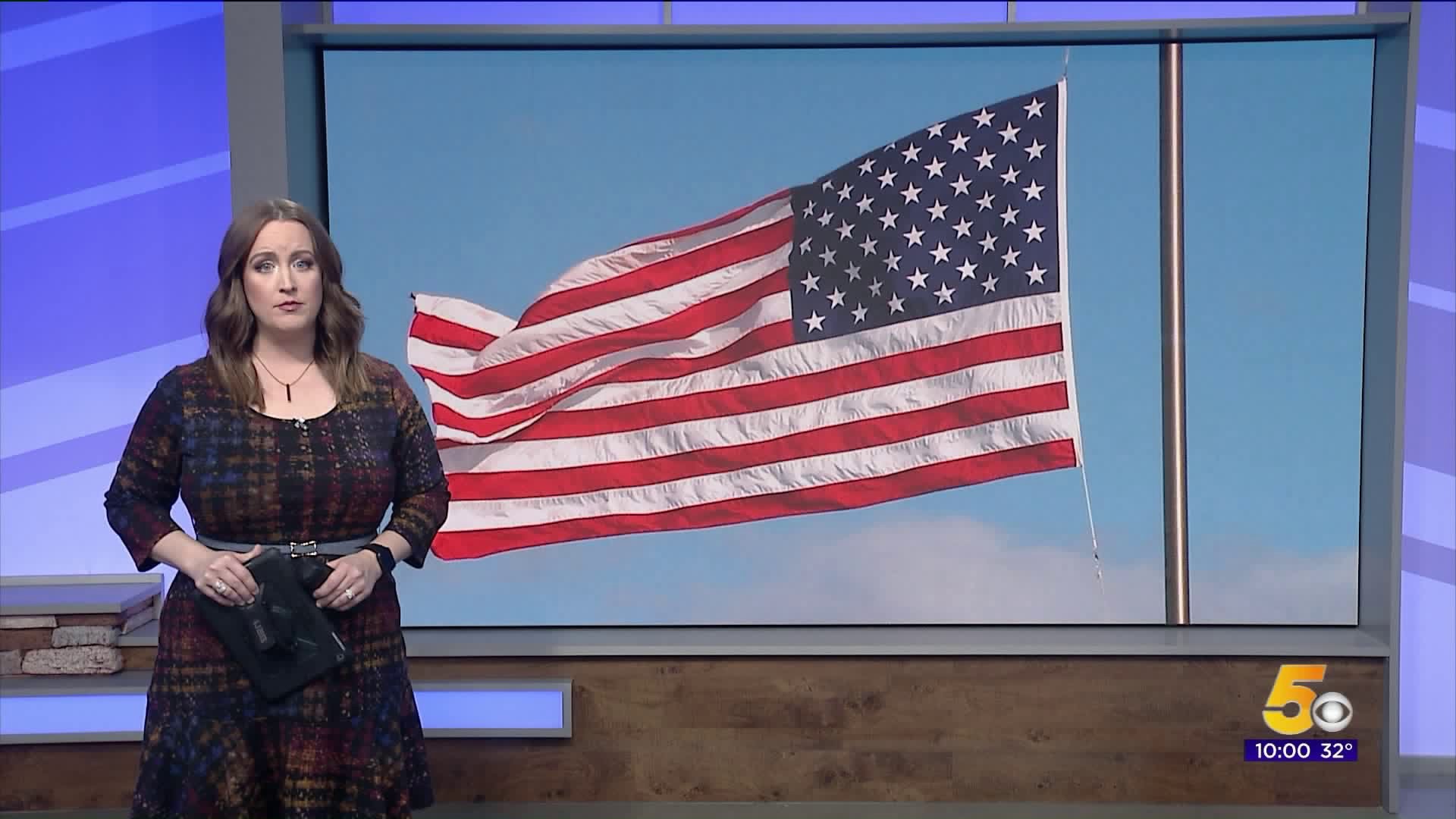 Flags are to remain at half-staff until the day of interment.

Carr was shot and killed while sitting in his patrol car in the parking lot of the police station.

"I am deeply saddened to learn of the senseless killing of Officer Stephen Carr. Our prayers are with his family, Chief Reynolds, and our entire law enforcement community."

U.S. Congressman Steve Womack, who represents the 3rd District of Arkansas, released a statement Sunday (Dec. 8) about the shooting saying, in part:

"Officer Stephen Carr proudly wore his shield while upholding his oath to keep Arkansans safe each day. He was on duty about to begin another shift when he was unjustly targeted and assassinated. He will be remembered for his dedication to community, the selfless service he exemplified, and the meaning of the uniform he wore. This tragedy serves as a reminder of the risks our brave men and women in uniform face each day. I join all Arkansans in mourning the loss of Officer Carr and offer my deepest condolences to his family, loved ones, and the Fayetteville Police Department."

A candlelight vigil for Officer Carr will be held outside of the Walton Arts Center on Tuesday, December 10 from 5:30-6:30 p.m. Dickson Street will be closed between West Avenue and School Street during the vigil.

The FPD is asking residents to turn the city blue in honor of Carr by utilizing blue lights at their homes and businesses. You can also use the hashtag #LightTheCityBlue413 on social media.

A  GoFundMe has been set up by the Fayetteville Fraternal Order of Police to support Carr’s family.

The funeral service will be held on December 12 at Bud Walton Arena at 1270 Leroy Pond Dr. in Fayetteville at 1 p.m.

Both services are open to the public. Information about parking will soon be released.