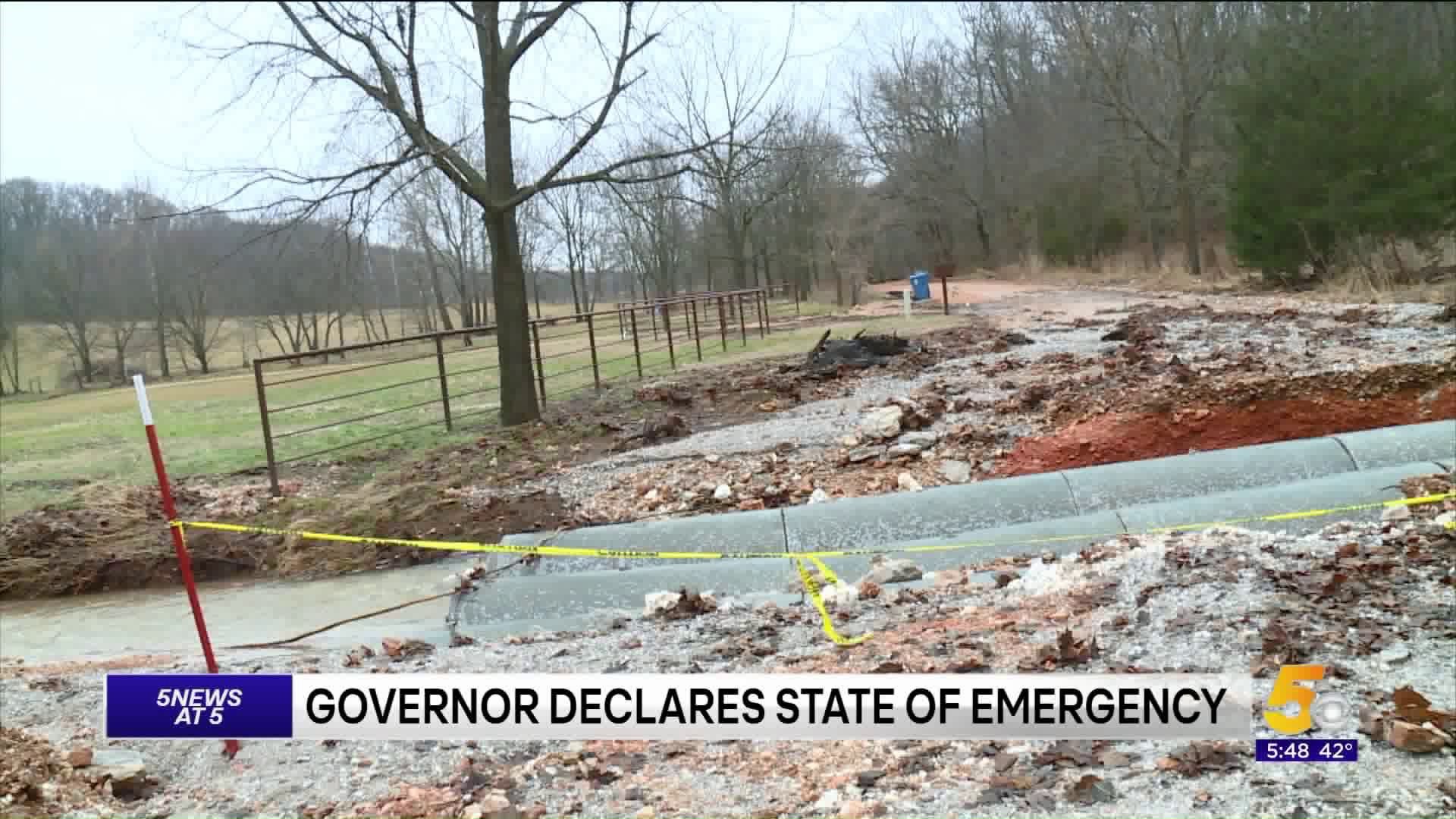 Severe storms and straight-line winds struck various areas of the state and have since limited commercial vehicles from accomplishing their designated responsibilities of hauling heavy equipment, oversized loads, transformers, necessary hardware, and other distribution equipment to line crews to restore power to the citizens of Arkansas. Great hardship was brought upon businesses, citizens, and their public and private property.

In the proclamation, Hutchinson invokes emergency executive powers and to "suspend the provisions of regulating statues prescribing procedures for conduct of the State Office of Purchasing, the Arkansas Building Authority, the State Office of Personnel Management, and all other State departments and agencies."

I have declared a state of emergency to assist the crews working to restore power around the state. https://t.co/H7jIGyi1IN