FORT SMITH, Ark. (KFSM) — Months after the closure of Hope Humane Society in Fort Smith, a group of River Valley residents has banded together to start their ow... 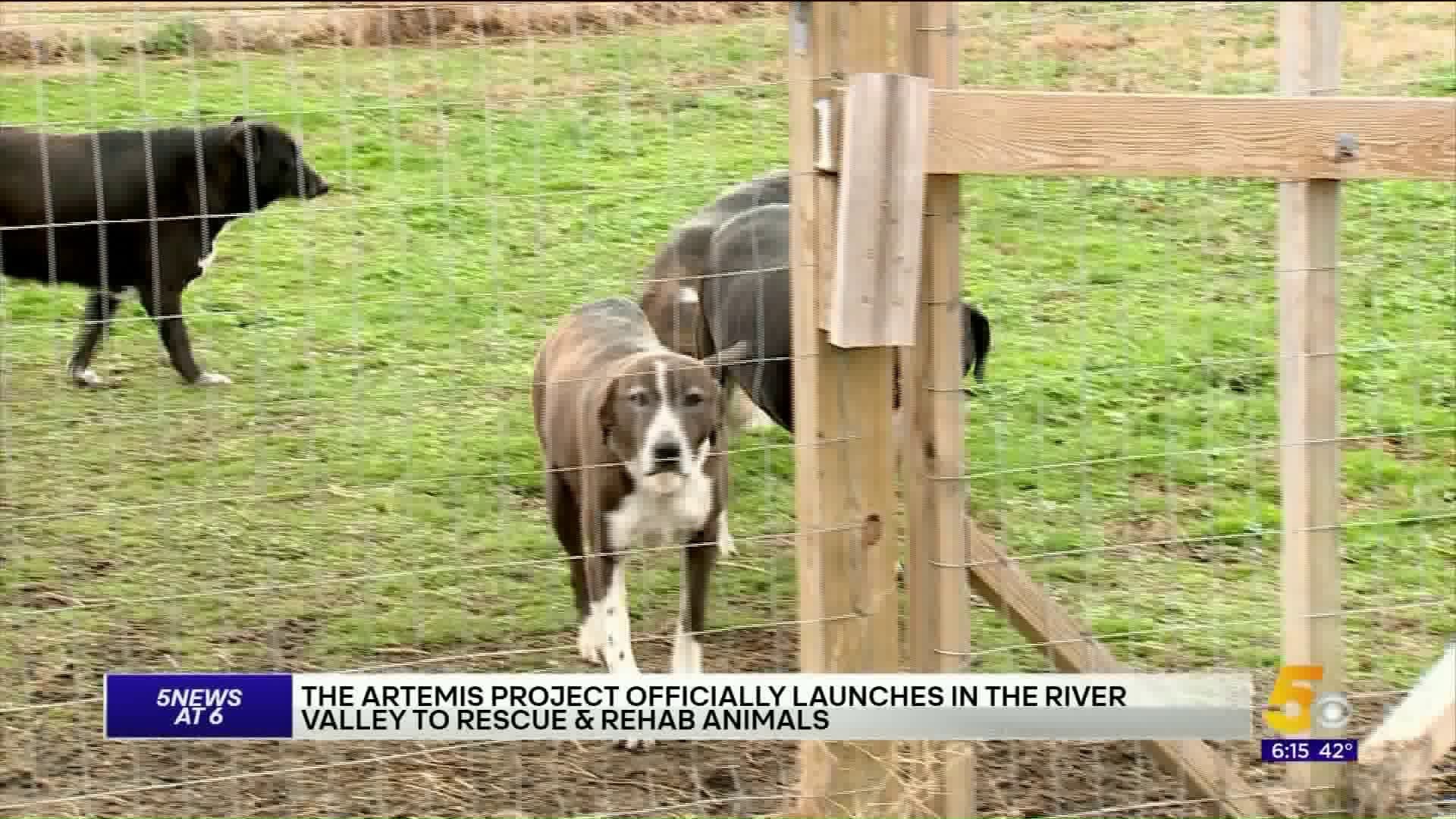 FORT SMITH, Ark. (KFSM) — Months after the closure of Hope Humane Society in Fort Smith, a group of River Valley residents has banded together to start their own rescue and shelter.

After months of preparation and hard work, the Artemis Project officially launched in the River Valley.

“There’s a lot of animals that need help here and we have some great shelters and rescues in the area but everyone needs help,” said Mary Scott with the Artemis Project. “There’s so many animals that not one area can handle it.”

This group of animal advocates started out as volunteers at other local rescues but decided to open their own shelter.

“Now we’ve grown into this powerhouse where we are able to take in puppies, and tame cats, and really find homes for the animals that needs homes in this area,” Scott said.

In just four months, the rescue has been able to trap, neuter, and return about 115 cats to the wild.

Its new facility is housing more than 60 animals and 20 others are being cared for by fosters.

“We’re already at our capacity right now," said Jennifer Reddout with the Artemis Project. "We will take in whatever we need to so, I don’t know that we necessarily have a capacity. We do what we can with what we have.”

The new shelter is completely dependent on funding from the community.

"We don’t want to turn any of these animals away, especially the injured ones, so if the community can help us by donating time, money, dog food, litter, whatever you can it doesn’t have to be a lot,” Reddout said.

30 animals are headed north to other rescues this weekend.

“The rescues that we’re working with up north are amazing rescues and they have pre-adoptions so, most of our puppies will go straight to their homes when they go up north,” Scott said.

Click here for more information on the Artemis Project.