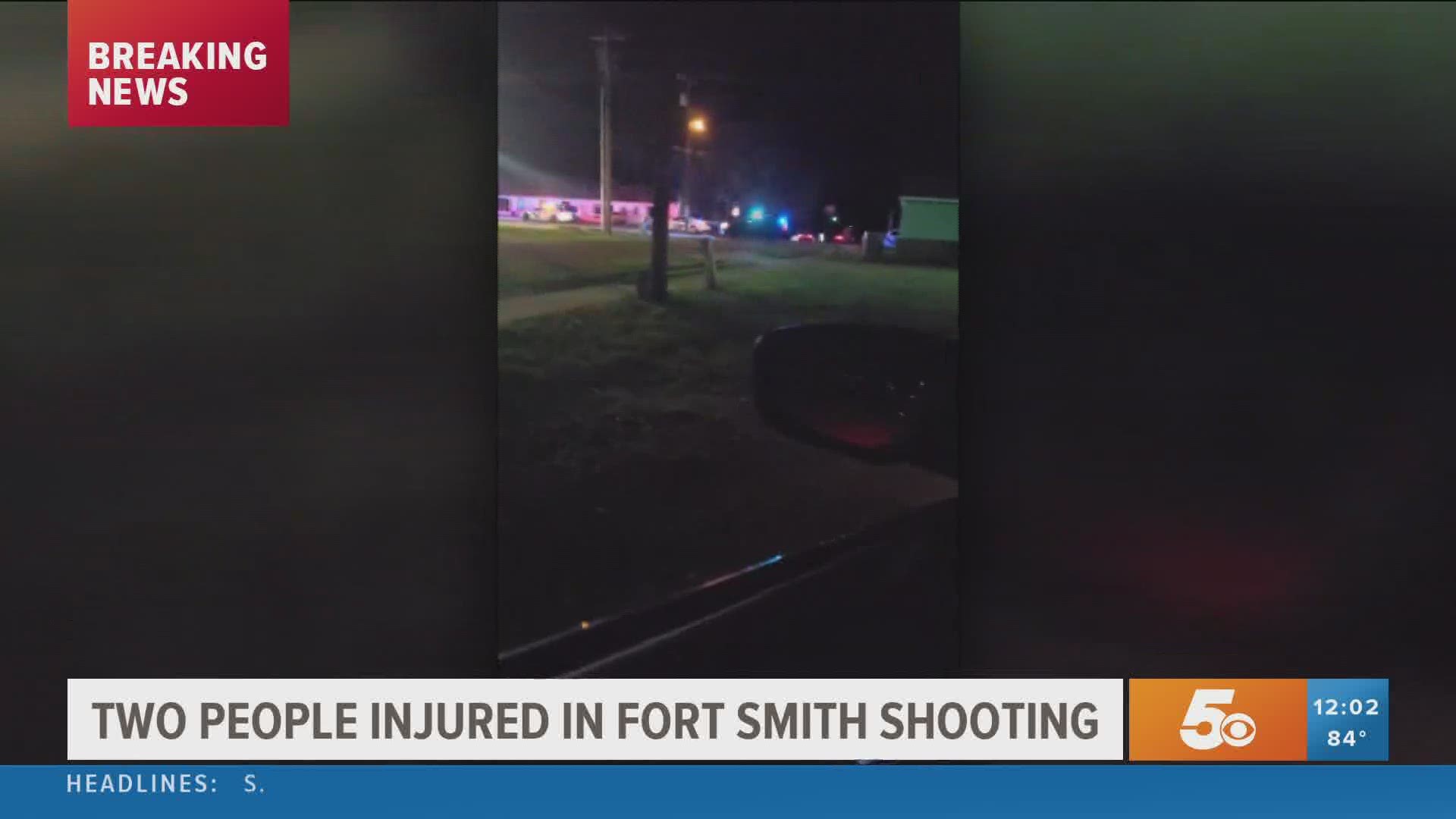 The shooting took place in the area of 50th and Johnson Street near a car wash.

Both victims were responsive and transported from the scene. Their current condition is unknown at this time.

No arrests have been made, but the investigation is still open and active.