FORT SMITH, Ark. (KFSM) — Fort Smith officials are looking for ways to avoid a utility rate hike. They need an alternative plan to a settlement reached with the... 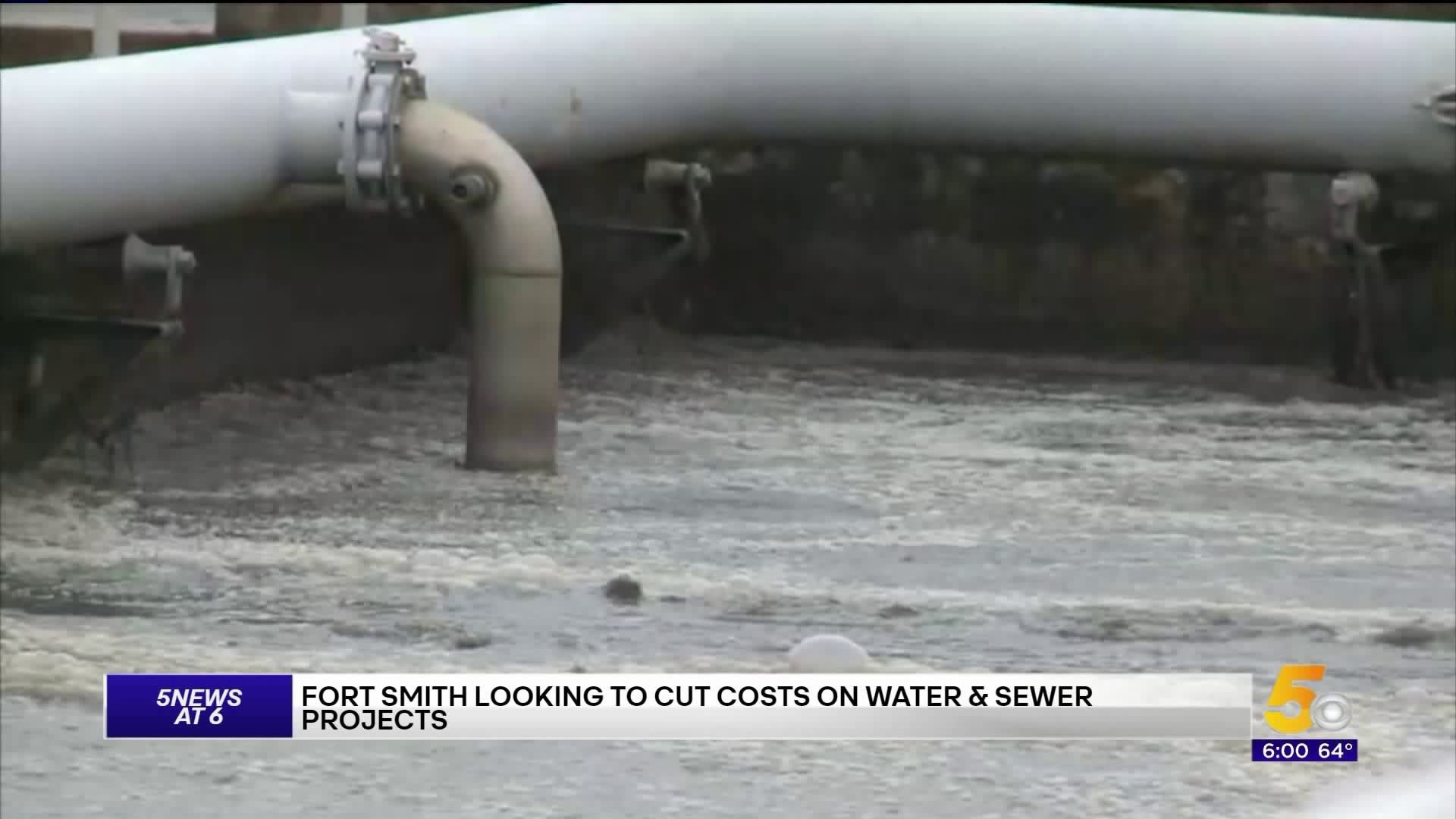 FORT SMITH, Ark. (KFSM) — Fort Smith officials are looking for ways to avoid a utility rate hike. They need an alternative plan to a settlement reached with the federal government several years back to improve the city's water systems.

5NEWS spoke with city officials that say they are looking ahead to 2020 with a lengthy list of tasks to achieve and not enough funds to complete them all. They say a change will need to be made.

The city of Fort Smith entered into a legally binding agreement with the U.S. Department of Justice and EPA in 2014 after failing to keep water and sewer infrastructure up to standards.

The decree requires the city to make an estimated $480 million worth of sewer upgrades over 12 years.

Funding for the decree has come in part from water and sewer bill increases.

City directors have asked what the city can do to modify the consent decree so that more funds can be used for immediate projects. The question comes in hopes of avoiding having to raise utility bills more, which are already up 167%since 2015, according to city officials.

"I don't know of anyone who is under a consent decree that's had their rates go up that much in that short of a period of time. To continue to do that for the City of Fort Smith is unsustainable. It affects the low income, it affects middle income, it affects high income, " Interim Director of the Department of Utility Lance McAvoy said.

City officials told 5NEWS the first tasks on their list to complete in 2020 include repairing sewage and water infrastructure damaged by the historic flooding that occurred in the summer.

The city's budget hearing is scheduled for Nov. 22.