18-year-old Mallory Mcgee from Farmington took home the trophy last weekend with a final time of 16.22. 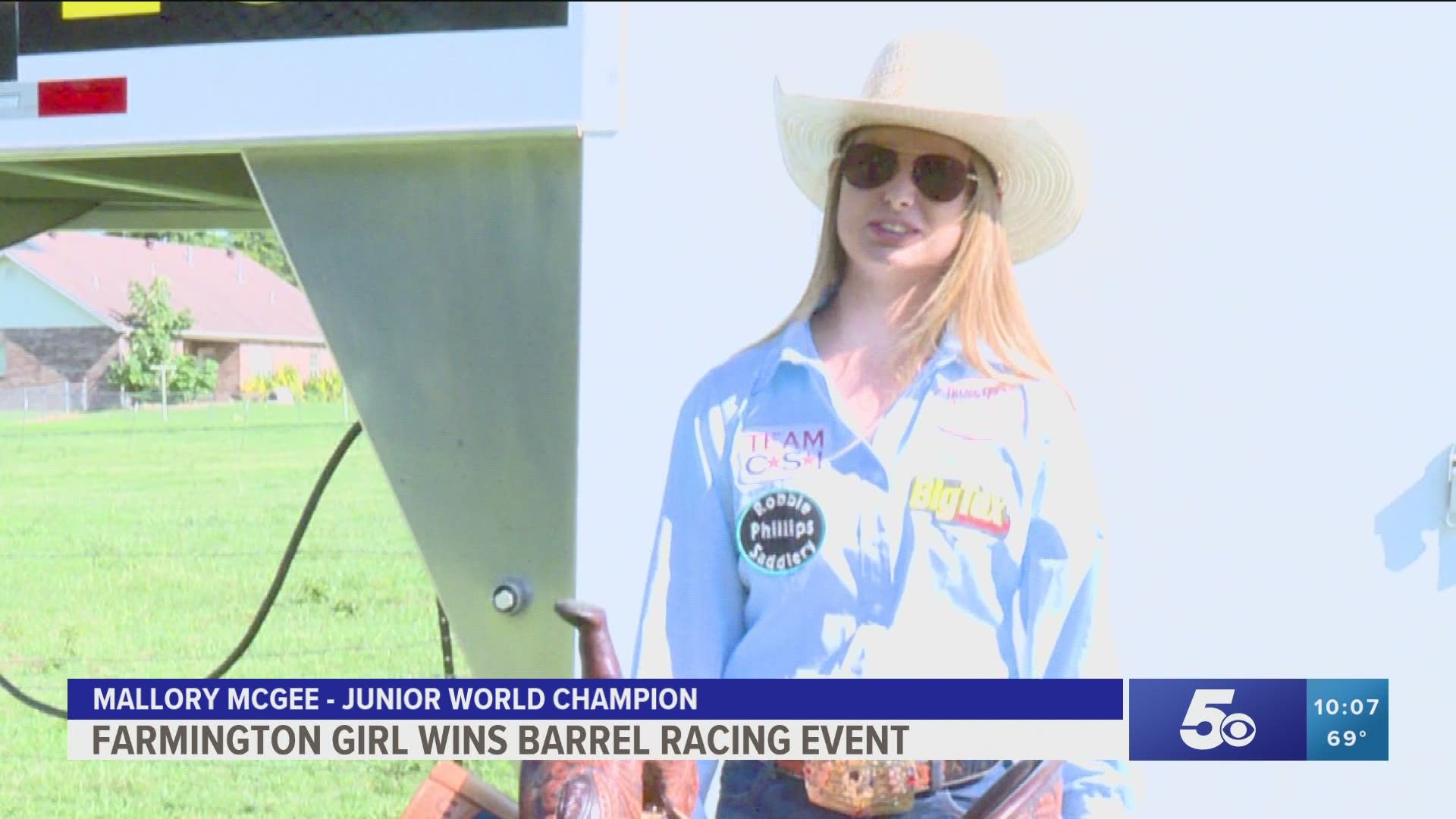 FARMINGTON, Ark. — One local girl is a Junior World Champion in barrel racing.

Mcgee says she has competed since she was 8 and it feels good to see that work pay off.

Mallory says she first started riding when she was in the first grade. Mcgee says she started competing locally and then took to competition outside of the state.

She has traveled to Kansas, Texas, Missouri, and Oklahoma to compete. Mcgee says when it comes to training, she doesn't constantly run her horse through the barrel routine.

“I just exercise my horse every day and we go down there and make a run... so during practice on this horse we never go around the barrels we just took circles out in the field she’s never in the arena until we go run somewhere.”

Mcgee says her dad has been incredibly supportive throughout her young career. She says he goes to all her competitions and is always there to give her advice. 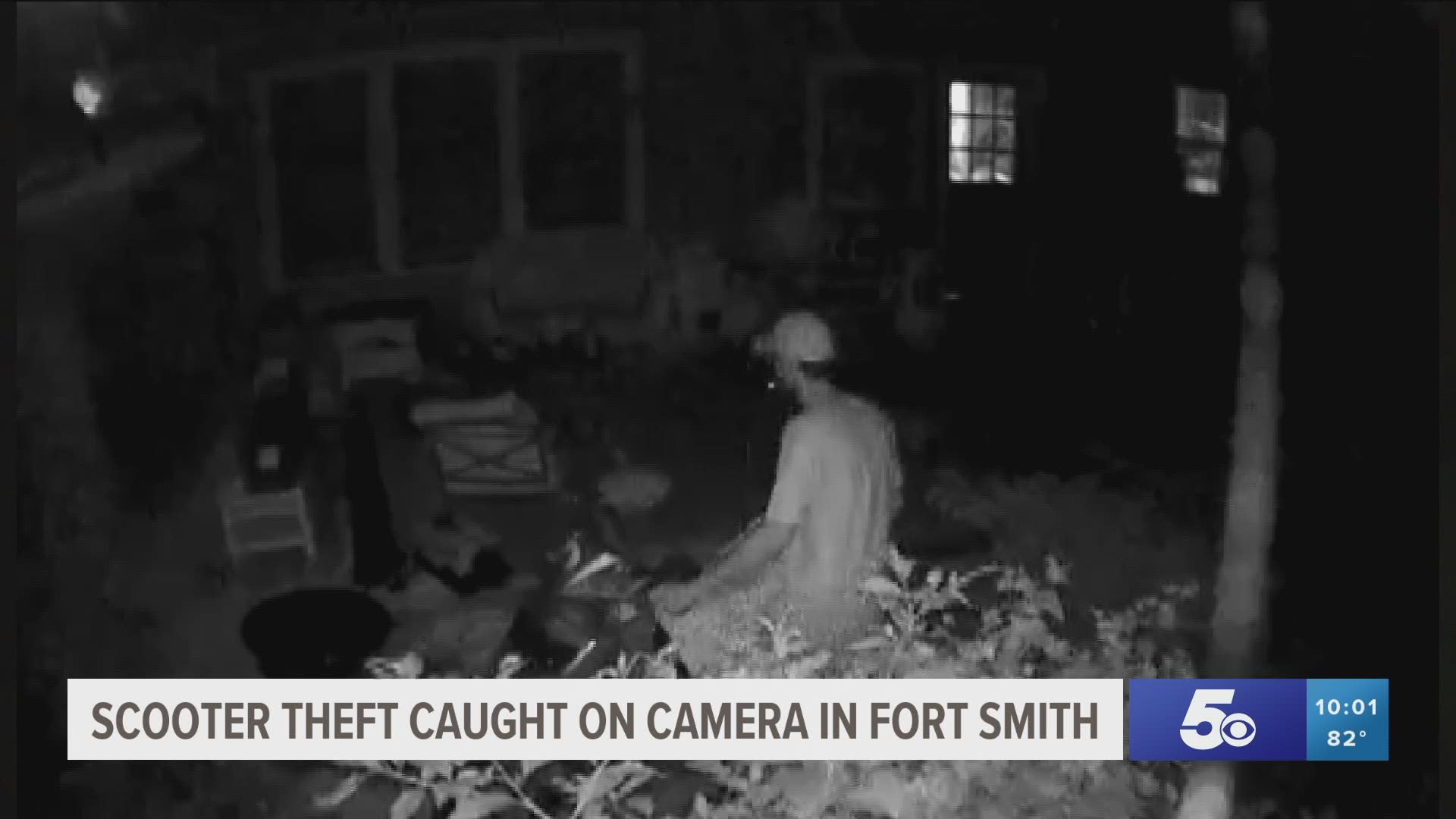