FORT SMITH, Ark. (KFSM) — Family members are speaking out after Fort Smith rapper was shot dead near Las Vegas over the weekend. 40-year-old Ronnie Cravens was ... 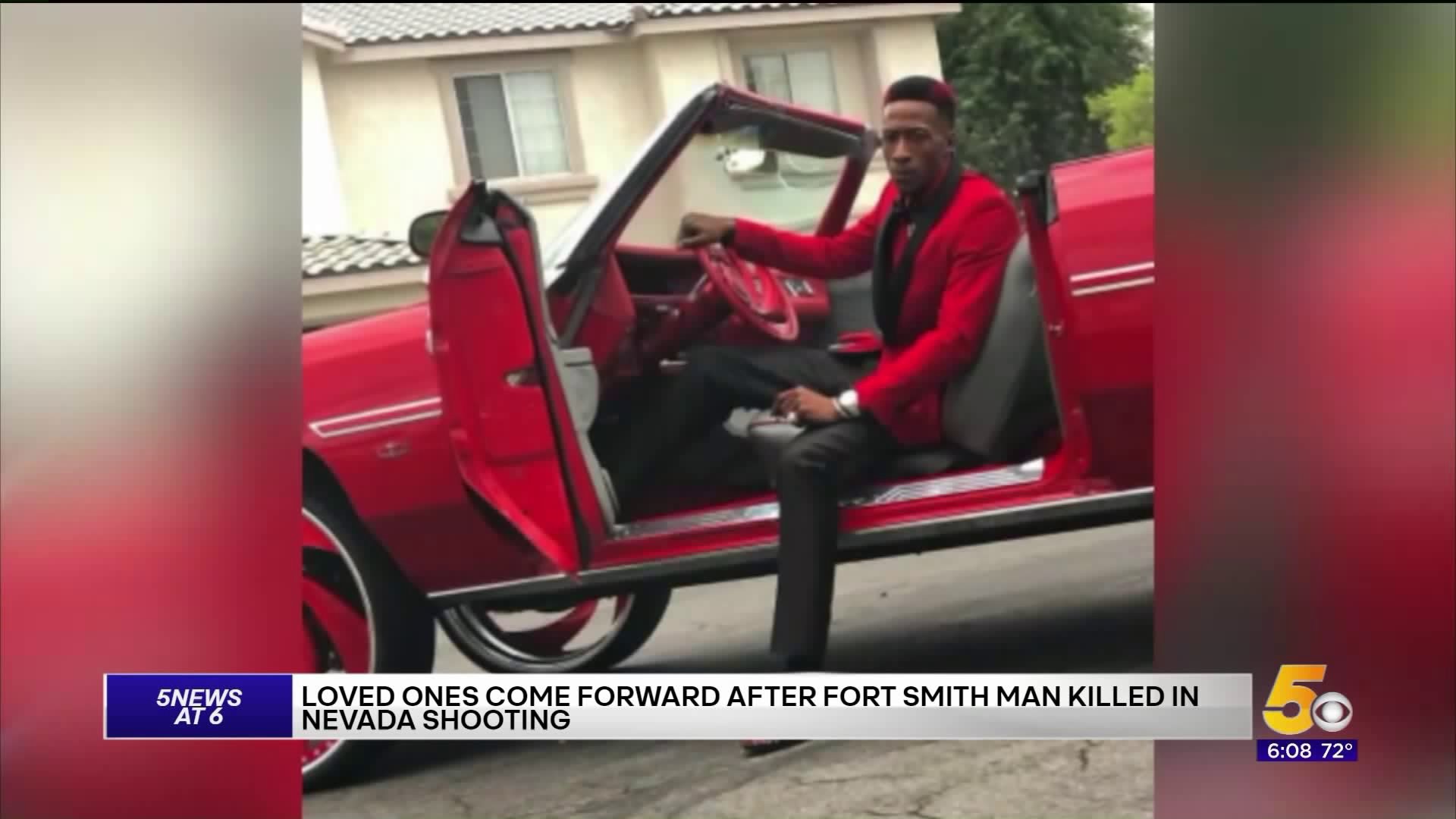 FORT SMITH, Ark. (KFSM) — Family members are speaking out after Fort Smith rapper was shot dead near Las Vegas over the weekend.

40-year-old Ronnie Cravens was shot and killed around 10 p.m. Saturday (Oct. 12) in the city of Henderson, about 30 minutes south of Las Vegas.

Police found Cravens dead on the scene along with another man with gunshot wounds, who survived.

Family members say he loved to travel the world and was blessed with a God-given rapping talent.

Although Cravens' family is grieving, they want people to know that he lived a wonderful life.

"He did everything he wanted to have done because the Bible said something like 'when your job is finished that’s when I come for you.' So he finished his job," said Cravens' aunt Margaret Bell.

Bell says she knew something was not right on the night of October 12, when her nephew passed away.

"I was tossing and turning the night he passed and I was like why can’t I go to sleep. The next day the Lord let me know," Bell said.

When asked why she thought her nephew was killed, Bell said it was out of jealousy.

"Jealousy. People just don’t go in there and do the shooting, they do it because of a reason and I believe the reason was he was moving young man and moving up," Bell said.

Although Cravens lived in Nevada for several years he would frequently visit Arkansas. Bell says he never forgot where he came from.

"He kept an Arkansas necklace around his neck so everybody knows he was from Arkansas," Bell said.

She says her nephew's rapping career was taking off, but he was much more than an aspiring artist.

She says Cravens' funeral will be held Wednesday (Oct. 23) at Southpoint Church in Fort Smith.

Henderson City Police say they are still investigating what led up to the shooting and the suspect is still unknown at this time.