ELM SPRINGS (KFSM) — Elm Springs Police are investigating a shooting death that took place Sunday afternoon. According to police, they were sent to the 1400 Blo... 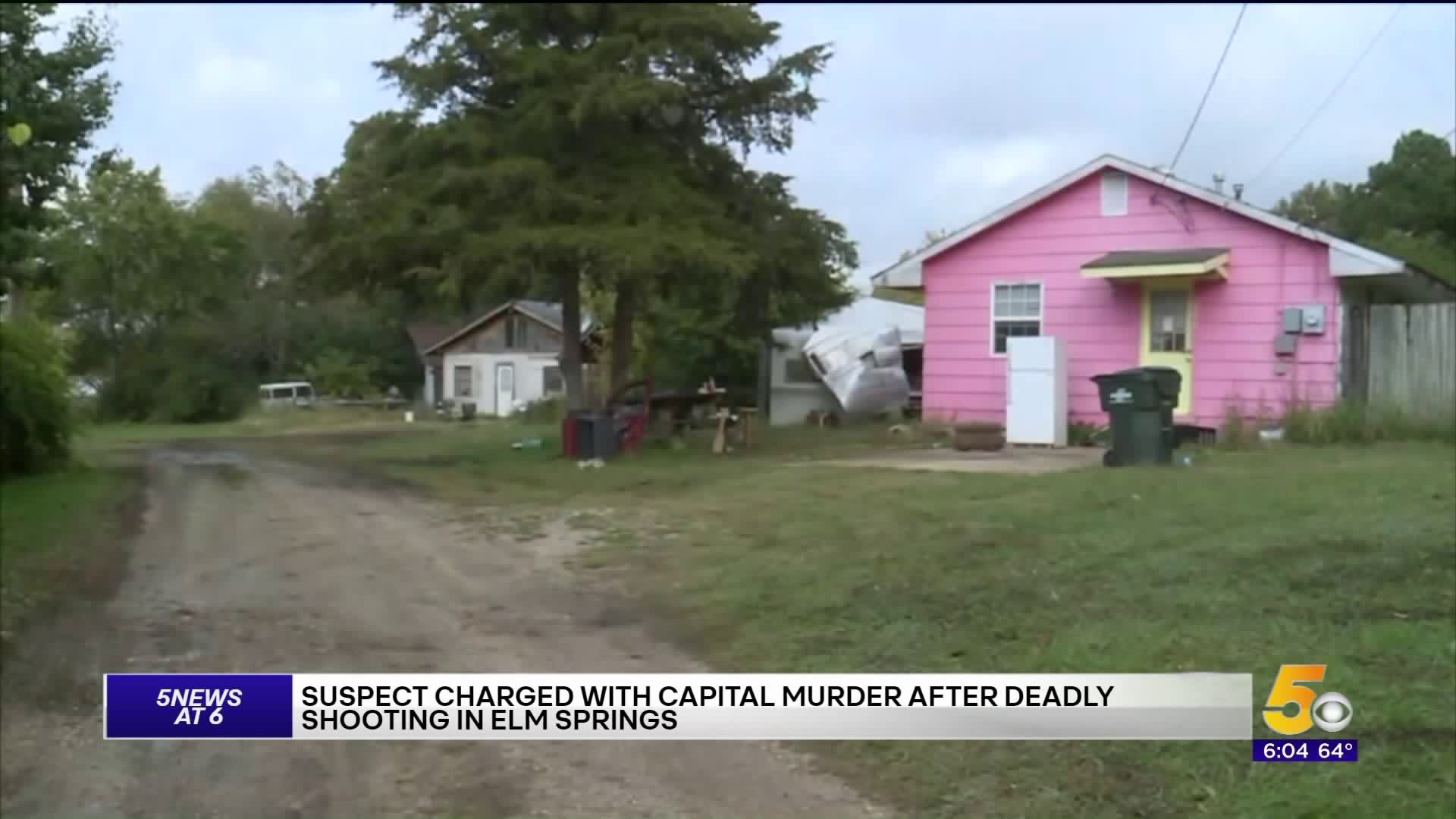 They arrived and found a man dead from multiple gunshot wounds in front of the home. Elm Springs Police Chief, Jason Hiatt says the victim is By Phonasasivixay.

Two people inside were detained, police said. One of the men, Praphat Gingsumrong, was charged with capital murder in the death and is being held at the Washington County Detention Center, according to police.

Gingsumrong's neighbors missed him when he didn't show up for their afternoon poker game and went over to his house to look for him and found Phonasasivixay dead in the front yard, police said.

Gingsumrong is scheduled for a hearing in the Washington County Circuit Court at 7:45 a.m. Wednesday (Oct. 30).

The investigation was aided by the Washington County Sheriff's Office and the Tontitown Police, Elm Springs Police said.