Coleman Warren is the first Rhodes Scholar in Arkansas in 5 years and the first University of Arkansas student named since 2000. 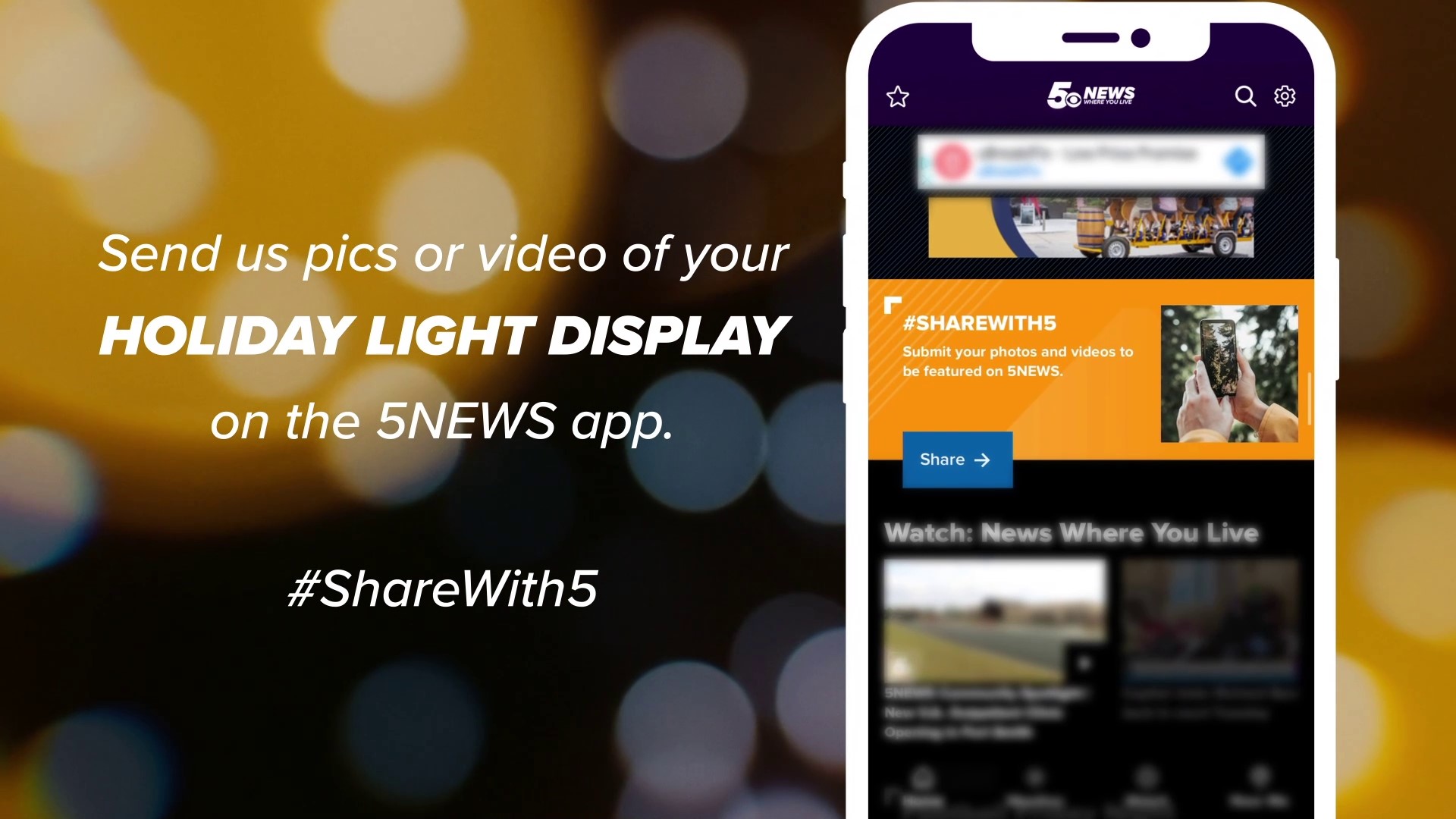 FAYETTEVILLE, Ark — The University of Arkansas is now home to the first Rhodes Scholar at the university since 2000.

Coleman Warren, an honors industrial engineering and police science senior, is one of 32 Americans named a 2022 Rhodes Scholar. As a Rhodes Scholar, Warren will be enrolled for graduate study at Oxford University in the United Kingdom. While attending Oxford, he will study towards a Master of Philosophy in Comparative Social Policy.

"This is really just part of the many amazing experiences I have had at the University of Arkansas. There are so many incredible people I want to thank. Eight wonderful people wrote letters for me, dedicated faculty members participated in practice interviews, and accomplished research mentors and stellar leadership advisors counseled me along the way. " said Warren.

Warren, a native of Farmington, wants to one day use his education to help alleviate childhood food insecurities in Arkansas and run for political office in the state.

"Now, I have the opportunity to build on that support and to learn at Oxford more about how to address persistent problems like poverty and food insecurity and then return home to put all I have learned into practice as we work to address the challenges that face our state and country," Warren said.

Warren has focused on food insecurities during his time in undergraduate school. He created Simple + Sweet in Fayetteville, an artisanal ice cream business in Fayetteville which has donated over 12,500 meals to local food banks. Warren also served as an AmeriCorps VISTA Summer Associate for the Food Bank for the Heartland in Omaha.

"Coleman Warren is a remarkable person who is very deserving of the highest level of recognition which the Rhodes Scholarship represents," said Charles Robinson, interim chancellor for the University of Arkansas.

"Coleman has made a significant difference throughout his academic career but especially as ASG president. He has worked on a variety of important issues here and in the community, all while being a stellar student. I am very proud of him and his many accomplishments, that go well beyond the winning of this high honor. I am also very proud that he will represent our student body where so many shine in their fields of study, and who like Coleman, have service deeply imprinted on their hearts. He is a leader on this campus — this award and the study at Oxford will build on the foundation that he has laid here. I look forward to watching as the impact he will have on our state and our country unfolds in the years to come."

More than 2,300 outstanding students applied for the Rhodes Scholarship this year. 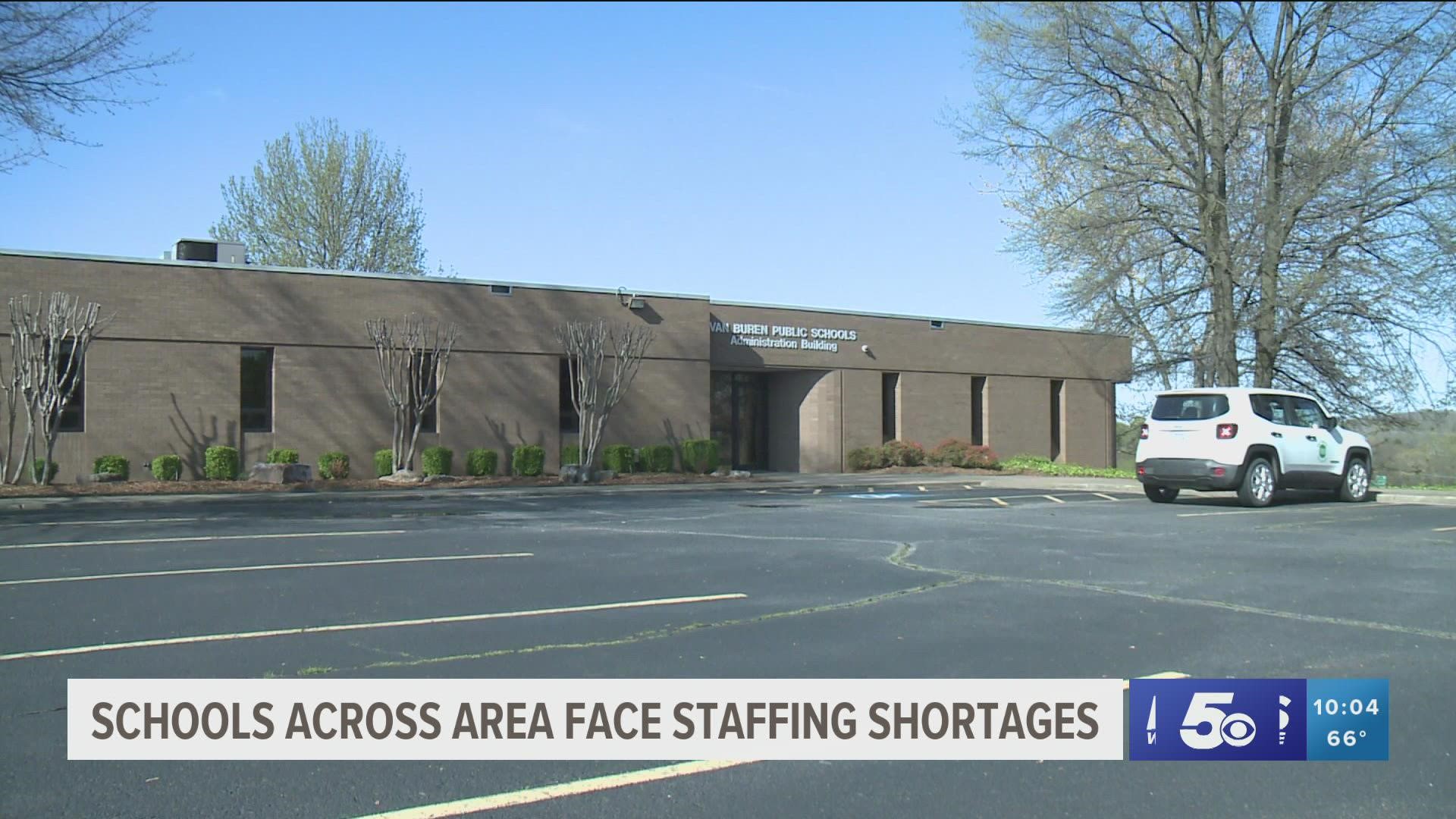