JBU was ranked 337 out of nearly 800 institutions across the country. Hendrix College ranked 352 and the University of Arkansas came in at 392 on the list. 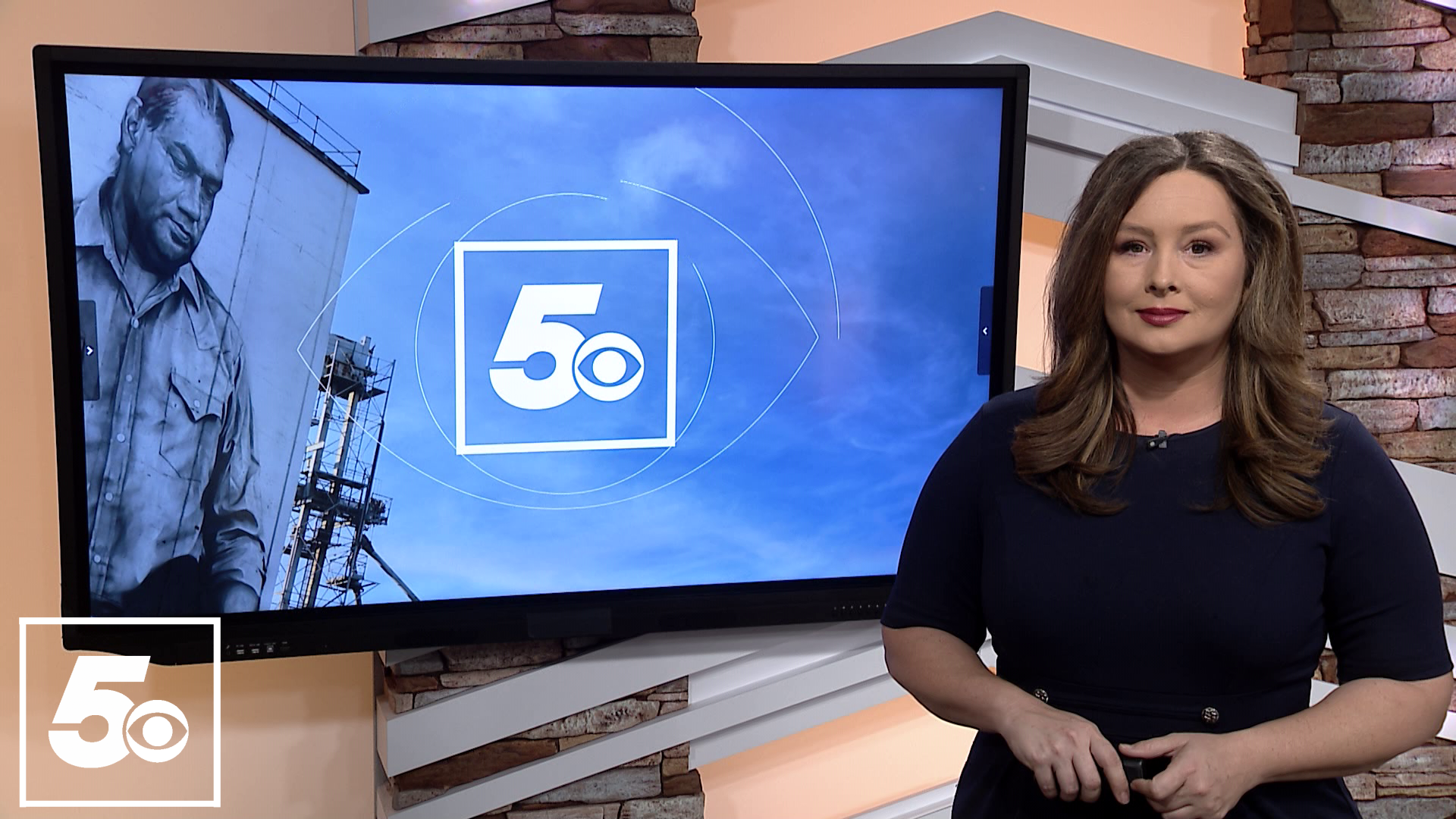 SILOAM SPRINGS, Ark. — John Brown University (JBU) has been named the highest-ranking university in Arkansas. This is according to the Wall Street Journal/Times Higher Education 2022 U.S. College Rankings list.

“I am particularly grateful for this recognition by The Wall Street Journal/Times Higher Education because it focuses on student outcomes – graduation rates, salaries upon graduation, student satisfaction, managing student debt – which reflects the return on investment of a JBU education for students and their families,” said Chip Pollard, JBU president. “This recognition reflects the diligent work of our faculty, staff and students to fulfill JBU’s mission to educate students to honor God and serve others, particularly during the challenges of the last 18 months.”

JBU was ranked 337 out of nearly 800 institutions across the country. This is based on 15 performance indicators including student success and learning in four key areas.

Hendrix College ranked 352 and the University of Arkansas came in at 392 on the list.

“We know that national rankings are just one factor in the college selection process,” said Don Crandall, vice president for enrollment management. “But recognition from the Journal demonstrates to parents and prospective students that an investment in a JBU education is worth it.”

Last week, JBU announced it ranked 10th in the U.S. News & World Report College Rankings in the regional southern university category, ahead of the other Arkansas universities in that category. 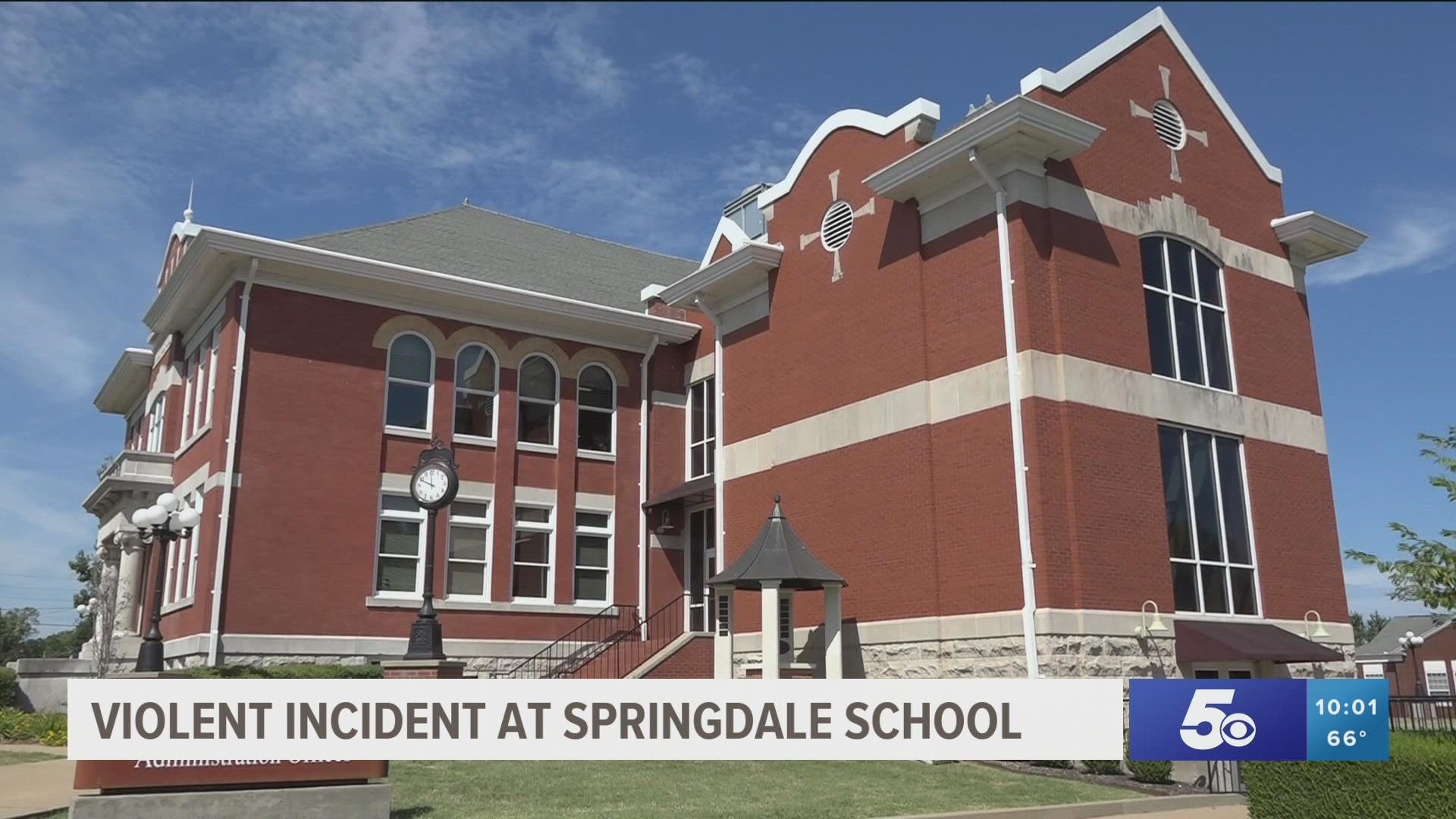