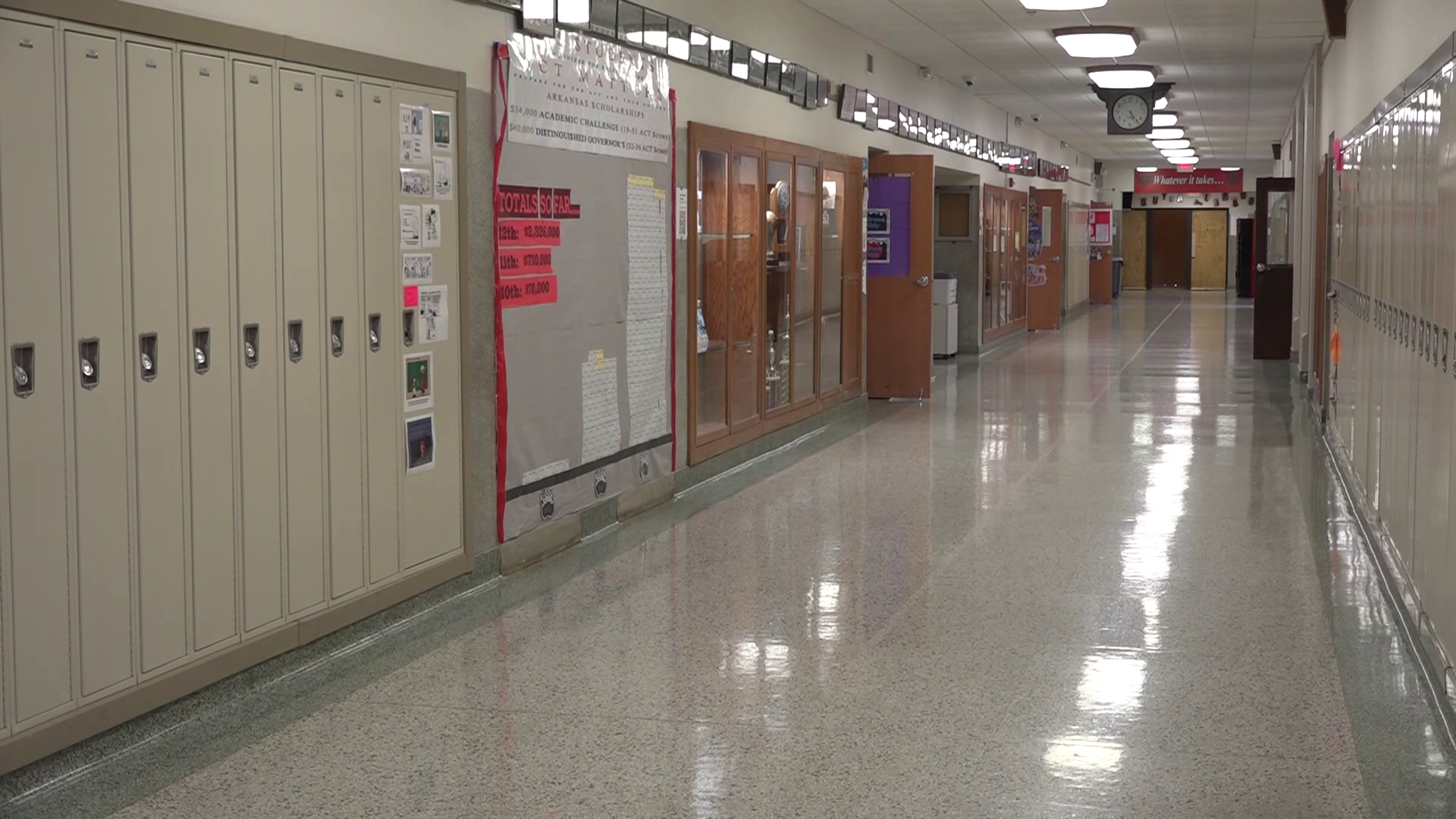 ARKANSAS, USA — Public school teachers across Arkansas may have to pay more in their insurance premiums because of a shortfall.

“If the insurance goes up and the coverage goes down, it’s going to impact me mainly because that insurance is my lifeline significantly,” Tamara Long said.

A $70 million deficit is projected for the Arkansas public school insurance program because of the increasing healthcare costs. If this isn’t resolved, teachers will pay 51% of their health insurance costs starting in January 2022.

“We don’t get into teaching to make money. We get into it because we love kids and want to see them succeed, she said.

Tamara Long is a paraprofessional at Huntsville Middle School and says the fact the state pays less and less every year hurts. She says they were at work every day during the pandemic.

“Everyone stepped up to work, and some of us against doctors’ orders, that would be me, and I know there is other staff that did that as well. So we stepped up, we worked, we did it for the kids, and it would just be nice if the state would show us a little bit of appreciation for that,” she said.

The State Board of Finance will ask the state legislative body to give the insurance program $35 million. Still, the Arkansas Education Association thinks they should give the full $70 million to fund the program fully. Instead, they advocate for the state to use funding from their one-billion-dollar surplus to fund the program. Executive Director Tracey-Ann Nelson says this would show they value educators and the work they do every day.

The state finance board will meet Friday, June 19, to discuss the issue, so stay with 5NEWS for more information on this developing story.