Doctors Urge Everyone To Get Vaccine As Flu Season Ramps Up

NORTHWEST ARKANSAS (KFSM) — Arkansas doctors are urging everyone to get vaccinated as the flu season starts to ramp up with the colder temperatures. The Arkansa... 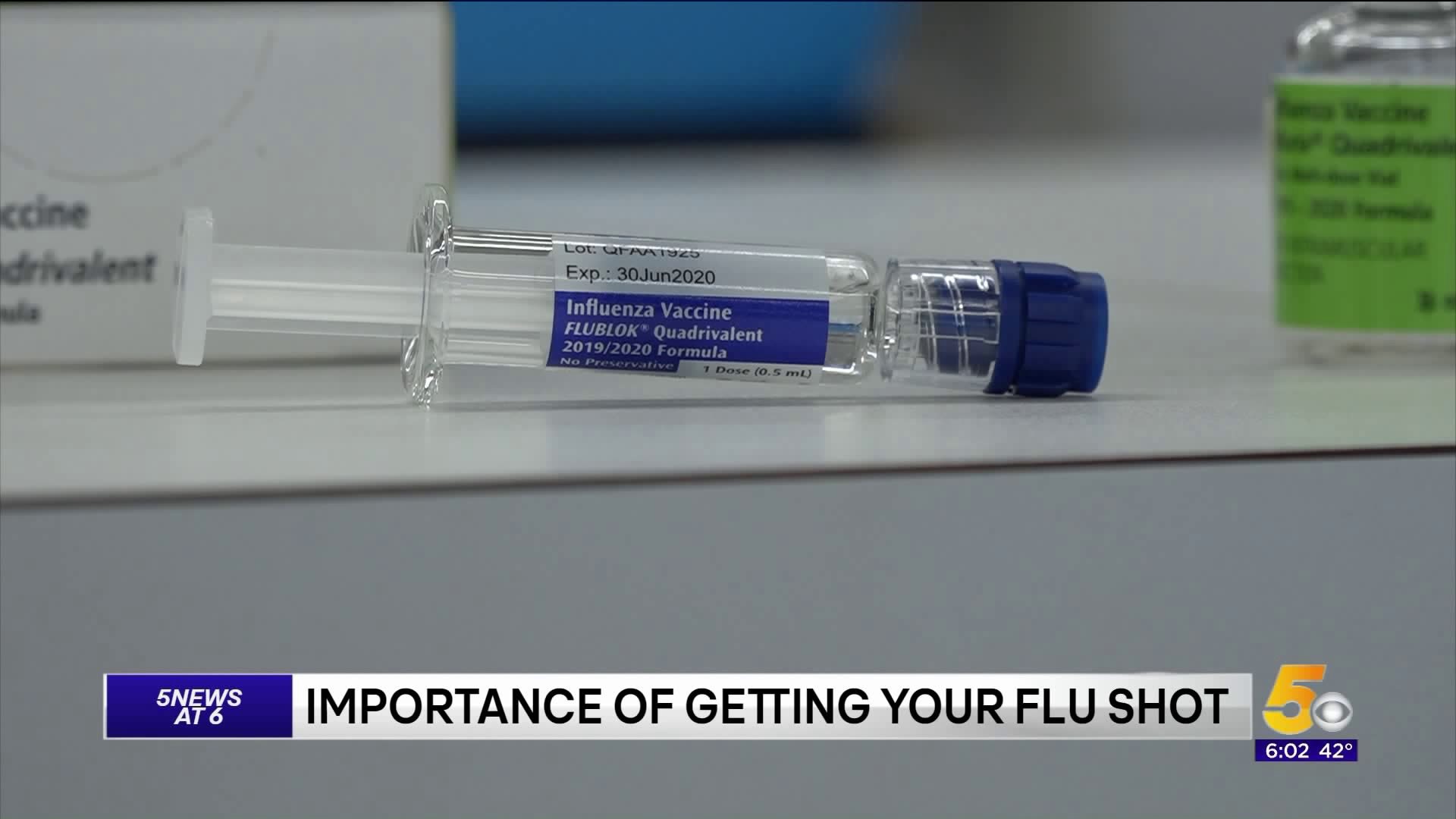 NORTHWEST ARKANSAS (KFSM) — Arkansas doctors are urging everyone to get vaccinated as the flu season starts to ramp up with the colder temperatures.

The Arkansas Department of Health just recently confirmed the first death of the season and says there have been almost 500 flu cases in the last 30 days.

“Influenza is such a serious illness, that’s why we talk so much about vaccination,” said Northwest Health Family Physician Dr. Blake Hansen.

Dr. Hansen says it’s recommended to get the flu shot starting at six months old. There isn’t data in yet on the effectiveness of this year’s flu vaccine, but he says regardless the vaccine reduces doctors’ visits 40-60%.

“Their hospitalization courses are four days shorter generally. 59% reduction rate of going into the ICU if you do have to be hospitalized. Even if you do get flu illness, the flu vaccine reduces the severity and the duration,” Dr. Hansen said.

Collier Drug Store says throughout all its locations, they have given several thousand flu shots so far this season, and they have plenty more to offer.

Pharmacist Trenton Dunn says they also have an abundant supply of Tamiflu in stock.

“We’re still very early in Arkansas, the season is typically, really starts to gain steam around January, so it’s really important, and it’s not too late by any means to come get the shot,” Dunn said.

“As soon as you start seeing these symptoms or start feeling these symptoms, we recommend you get seen as quickly as possible. Tamiflu is the treatment of choice for flu illnesses, and really for that to be most effective, we need to start treatment within 48 hours of illness,” Dr. Hansen said.