Springdale woman killed during an assault in Pennsylvania

A 24-year-old woman from Arkansas was killed after being assaulted by a man with a blunt object in Pennsylvania. 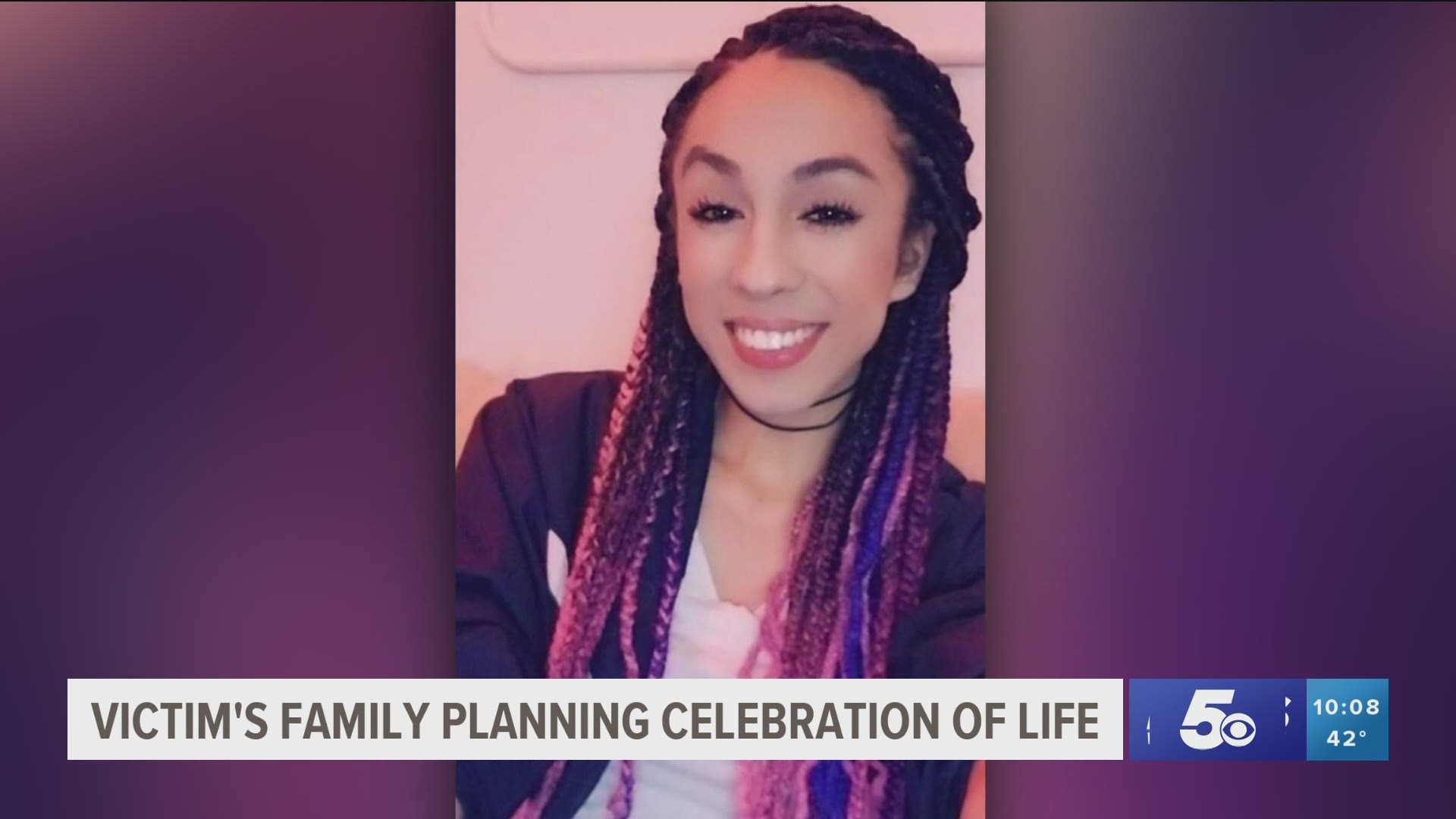 NEW WILMINGTON, Pa. — A 24-year-old woman from Arkansas was killed after being assaulted by a man with a blunt object in New Wilmington, Pennsylvania. Pennsylvania State Police report that the suspect who assaulted the woman was shot by an officer and died at the scene.

Pennsylvania State Police say they were called by New Wilmington Police Department to responded to 524 South New Castle Street in New Wilmington (north of Pittsburgh) to assist with a shooting involving an officer.

An investigation into the shooting showed that Chyna Carrillo, 24 of Springdale, Arkansas, was assaulted by a male with a blunt object behind a home.

An officer observed the male suspect, identified as 33-year-old Juan Carter Hernandez, assaulting Carillo and he was given orders to stop.

When Hernandez continued assaulting Carillo, the officer shot Hernandez, killing him, according to Pennsylvania State Police.

Carillo was transported to an area hospital in Youngstown, Ohio where she died from her injuries.

Pennsylvania State Police say the pair knew each other, and it does not appear that Carillo's killing was motivated by hate or bias.

Through the investigation into the shooting, it was uncovered that Hernandez had a violent criminal history. He shot and killed his wife in 2011 over what detectives on the case say was rent money.

5NEW spoke with members of Carillo's family in Arkansas, who gathered together to grieve and remember her life.

“She was the light, she was so amazing. You were a part of her family, no matter what, you were a cousin, you were an aunt, you were somebody, that was how it was everywhere she went," Myria Carillo, Chyna's aunt, said.