Kamani Johnson, 21, was booked into jail on a disorderly conduct charge. 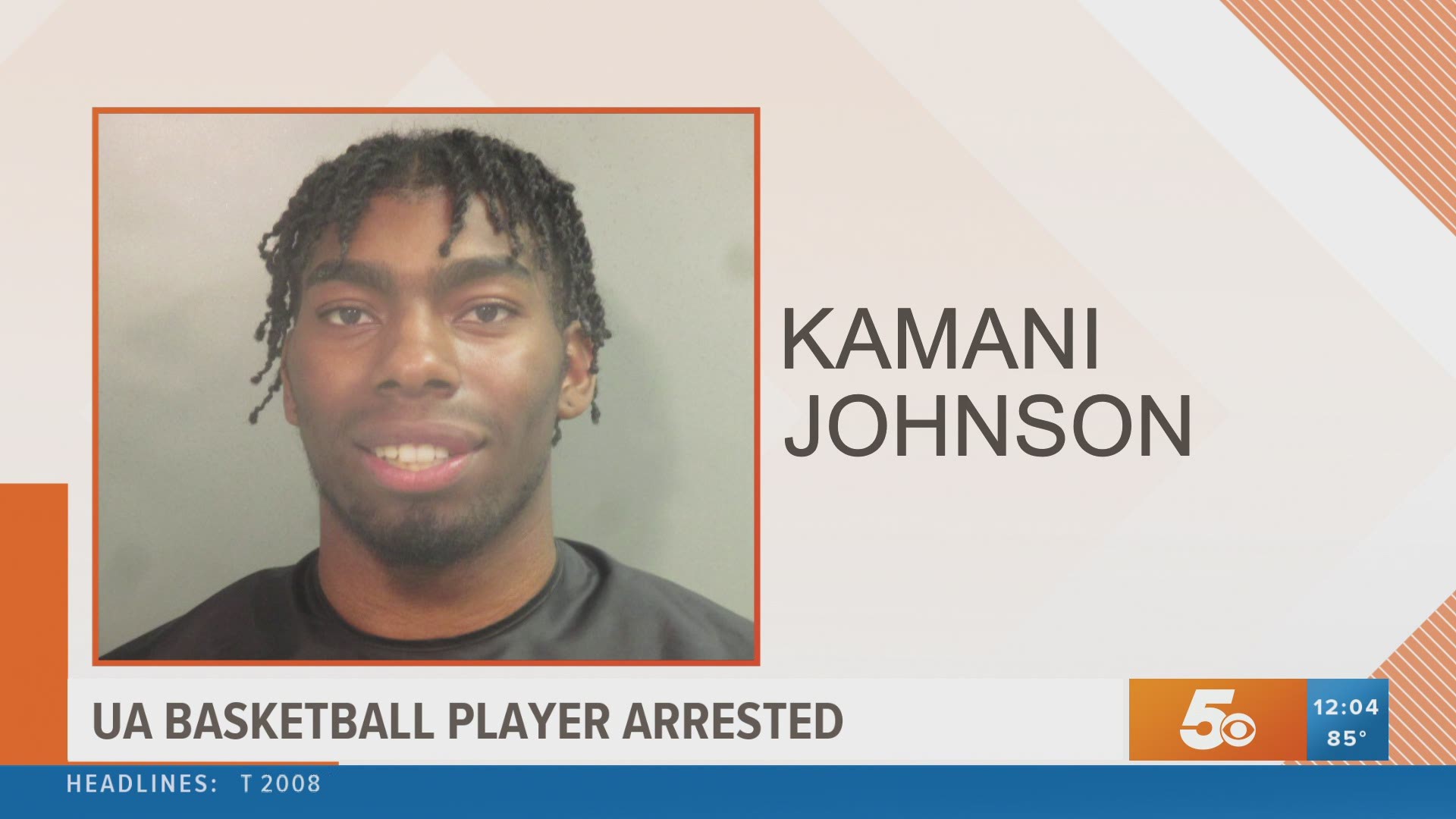 Kamani Johnson, 21, was booked into jail on a disorderly conduct charge. He has since been released from jail.

According to an arrest report, Fayetteville police officers responded to a physical disturbance between numerous people near Dickson Street and N School Avenue. The report states multiple people were fighting and blocking the roadway.

Officers made contact with Johnson, who they say was agitating the crowd that surrounded the fights.

Police say he refused to stop instigating altercations with other people in the crowd. And that when officers attempted to separate him from the crowd, he attempted to strike an officer.

The report states that several subjects escorted Johnson away from the incident to avoid arrest, but he continued yelling, blocking the road and antagonizing others in the crowd.

After resisting with officers according to the report, Johnson was placed under arrest.

It's reported that Johnson hurt one of the officers while they attempted to detain him.

RELATED: Yes, fans banned from arenas can face criminal charges if they return