Two arrested in connection to homicide of person missing from Decatur

Detectives have been investigating after human skeletal remains, later identified as Kevin Gonzales, were found in Benton Co. in March of 2020. 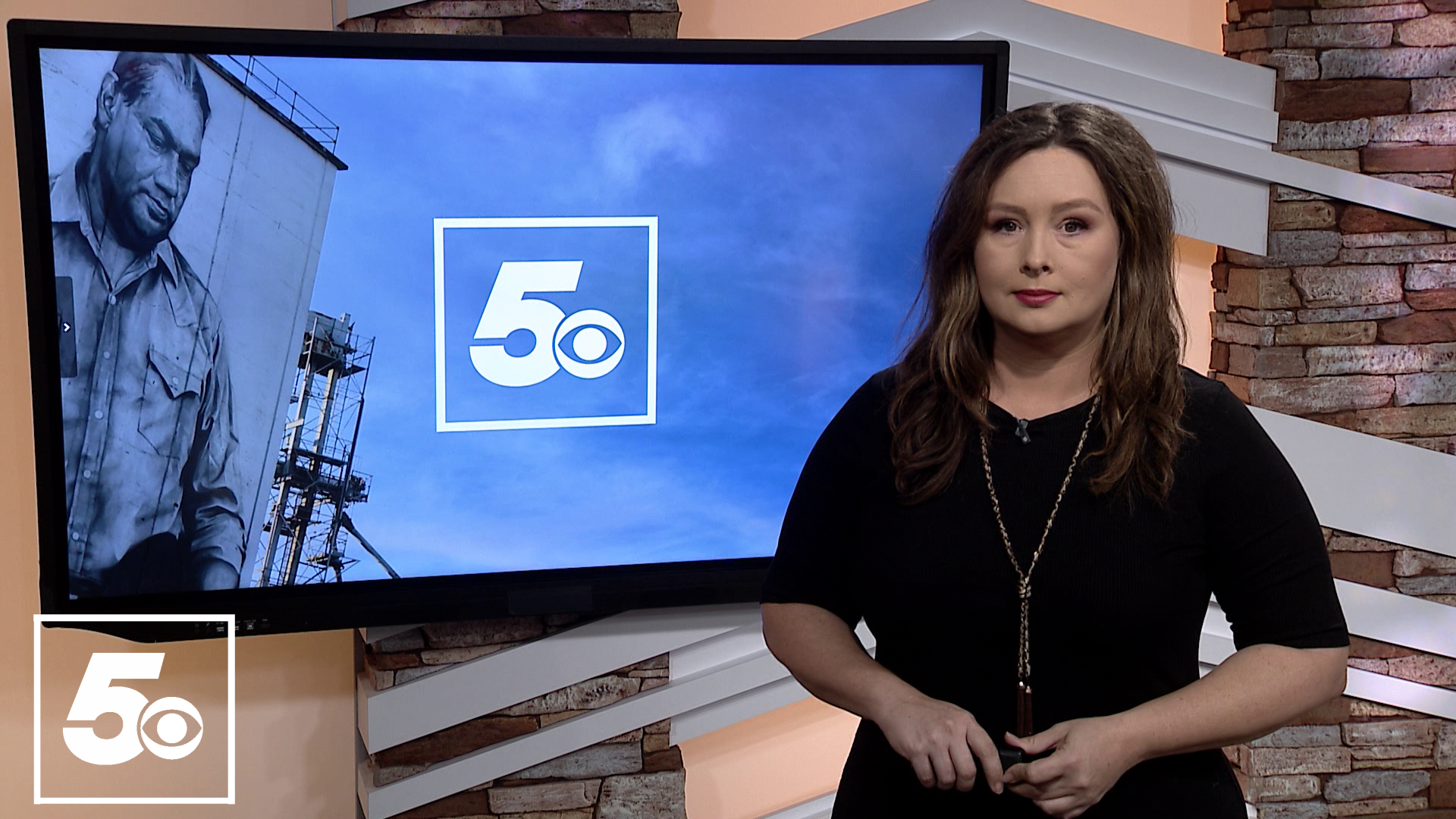 BENTON COUNTY, Ark — Two men have been arrested in connection to a homicide in Benton County.

According to Lt. Shannon Jenkins with the Benton County Sheriff's Office (BCSO), in March of 2020, human skeletal remains were found in rural Benton County.

The remains were sent to the Arkansas State Crime Lap (ASCL) and later identified as those of Kevin Gonzales, who had been reported missing out of Decatur, Ark.

The ASCL reported that the manner of death was a homicide.

Rodriguez-Martinez was arrested on Friday, Sept. 10, 2021, and a warrant was issued for Figueroa-Matos.

On Wednesday, Sept. 15, 2021, Wilson Figueroa-Matos was arrested by deputies with the Benton County Sheriff’s Office with the assistance of the US Marshals Office.

Lt. Jenkins says Rodriguez-Martinez is being held on charges including abuse of a corpse, tampering with physical evidence and hindering apprehension or prosecution.

No other details surrounding the investigation have been released at this time. Lt. Jenkins says this case is still under investigation.