Trial to start for Arkansas woman who was murdered in Florida

After more than three years, a man police say is responsible for Sarah Nicholson's death will face a Florida jury. 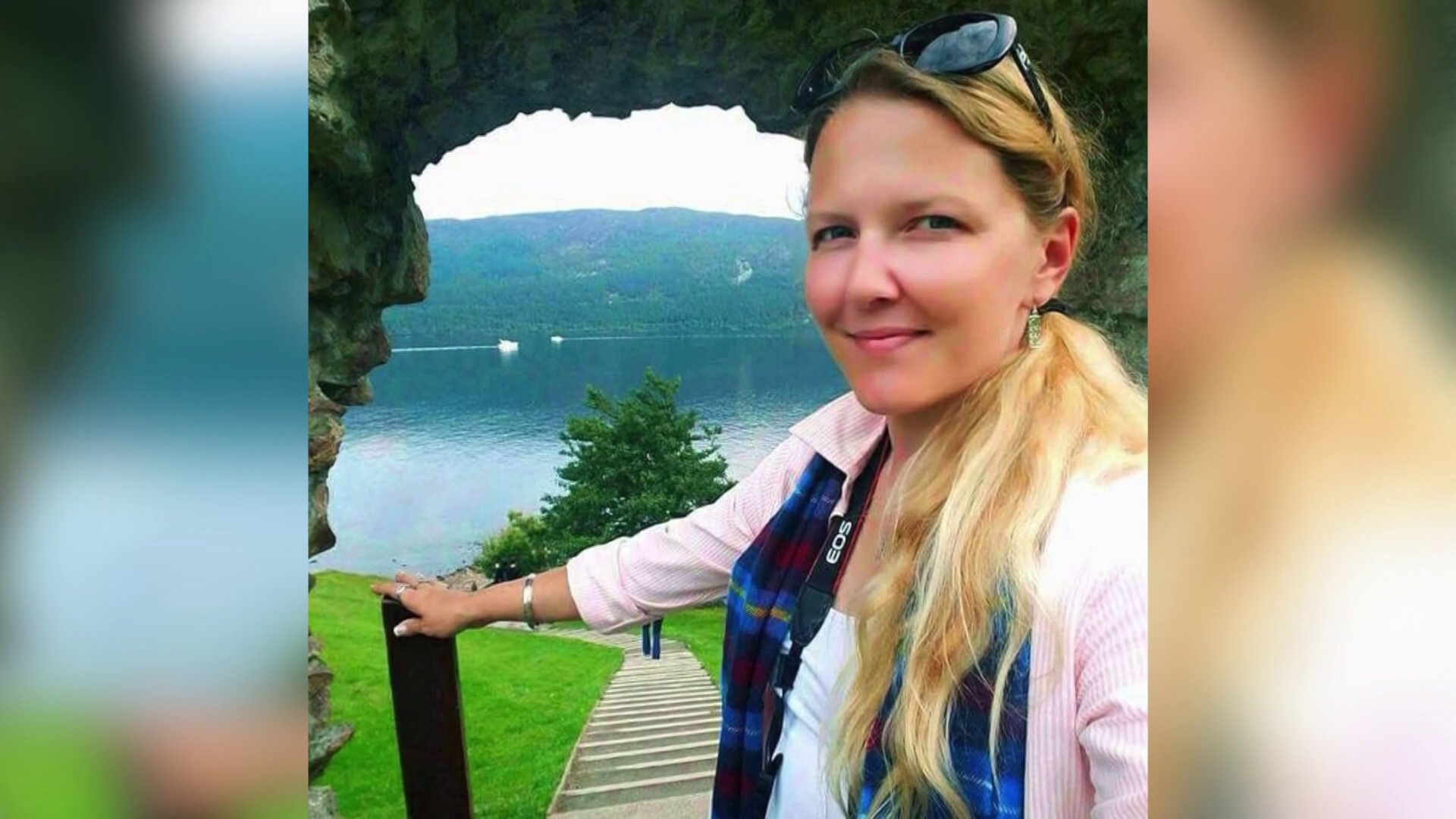 NATURAL DAM, Ark. — There could soon be justice for a River Valley woman murdered in Florida more than three years ago.

Sarah Nicholson was 34-years-old in October of 2017 when she was murdered in her home in Bonita Springs, Florida. Before moving to Florida, she lived in Natural Dam.

“She’s one of those people that would give you the shirt off her back, and she would reach into her closet and give more, Patrick Wright said. "She really took what she had in the world, and she shared it freely and openly just to make the place better."

Investigators say neighbors called 911 after seeing her house on fire. When responding to the fire, that’s when Nicholson’s body was discovered in the burned home. Patrick Wright was a life-long friend of Nicholson's meeting in the fifth grade. Nicholson was an entrepreneur, philanthropist and world traveler.

“It’s just been really unsettling because she’s always been a selfless person and the situation that happened to her was a result of her providing kindness to some people that were displaced after a hurricane,” he said.

Cristian Dilan will stand trial for Nicholson’s murder starting Tuesday (July 13) in a Lee County, Florida courtroom. The 23-year-old has been charged with half a dozen charges, including second-degree murder. Investigators say Dilan, along with accomplices, broke into her house, hit her over the head, and stole things, including her car. Then they set her house on fire and fled the scene.

Wright says he just wants the maximum penalty for the suspects who killed his friend. He says even though Nicholson was such a kind person, he can’t help but think that she would want to make sure the suspects could never have the opportunity to do what they did to her, to anyone else.

“It always seems like things like this happen to the best people, Wright said. "And being able to share her story and her light is just so important, and I just can’t help but think of her parents having to bury their child and what that must feel like."

One other suspect has been arrested for the crime and charged with second-degree murder. 21-year-old Raymond Gomez does not have a trial date set.