Carrol Harrison, a spokesperson for the Simpkins family, said the teen was trying to protect himself, and unfortunately, made a bad decision in taking the gun. 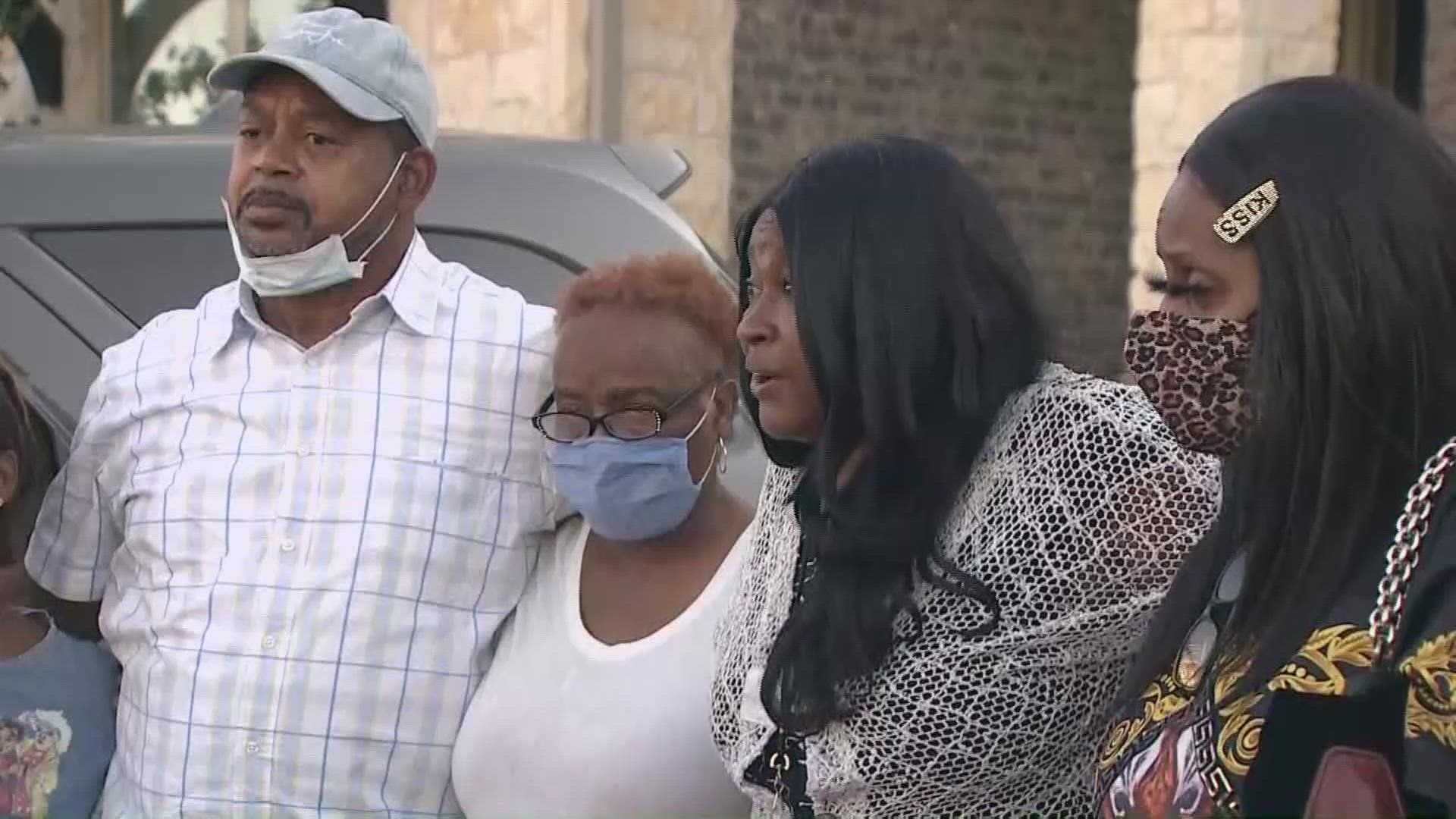 ARLINGTON, Texas — The family of the 18-year-old suspect in the Timberview High School shooting believe bullying played a part in the teen turning to violence.

Timothy George Simpkins, 18, turned himself in after injuring four in a shooting Wednesday morning at Timberview High School in Mansfield ISD, police said.

Three victims had to be taken to the hospital, including two who had gunshot wounds.

Simpkins was charged with three counts of aggravated assault with a gun, police said.

Attorney Kim Cole on Thursday insisted the school shooting wasn't random as Simpkins was processed out of the Tarrant County Corrections Center in downtown Fort Worth.

"This is not someone who was just out to go and shoot up the school," Cole said, "and had made up their mind 'hey, I am upset, and I am going to shoot anyone I see.' That was not the situation here."

Carrol Harrison, a spokesperson for the Simpkins family, said on Wednesday the teen was trying to protect himself, and, unfortunately, made a bad decision in taking the gun to school.

“He was scared. He was afraid. There’s a video that’s all out on social media that show he was being attacked,” Harrison said. “It wasn’t just one person that would attack him and bully him, and taking his money, harassing him due to the fact that he had more things than maybe others.”

Harrison went on to say it takes everyone to stand together about bullying.

The family said they are not justifying Simpkins’ actions, and say what he did wasn’t right.

Harrison said the family hopes police investigate “properly” and said there will be independent investigations done, too. Police did say that claims of bullying are part of their investigation into the shooting.

Meanwhile, the family’s message to the victims of the shooting:

“We have to take a look at the fact that bullying is real, and it takes us all… We ask as a family for forgiveness of any type of hurt.

RELATED: Timberview High School parent describes FaceTimeing son as shooting was happening: 'He was so calm'

Attorney Cole indicated that bullying will be part of Simpkins' defense, revealing what's ahead for him and his family.

"He has a criminal trial to contend with so that's what he will be focused on, and he is still a student," Cole said.

A 15-year-old student identified by his family as Zacchaeus Selby was shot and is recovering in the intensive care unit at a local hospital after having surgery Wednesday.

Selby's family said he was shot four times - in the arm, leg, chest and stomach - and faces more surgeries. His family said he is in an induced coma and on a ventilator.

Another victim, an 25-year-old man identified as English teacher Calvin Pettit, did not have to undergo surgery and is in "good condition." Another teenage female victim was possibly grazed by bullet and was treated and released from the hospital.

A fourth person, a pregnant woman, was believed to have been hurt in a fall during the initial response. She was treated at the scene and released. 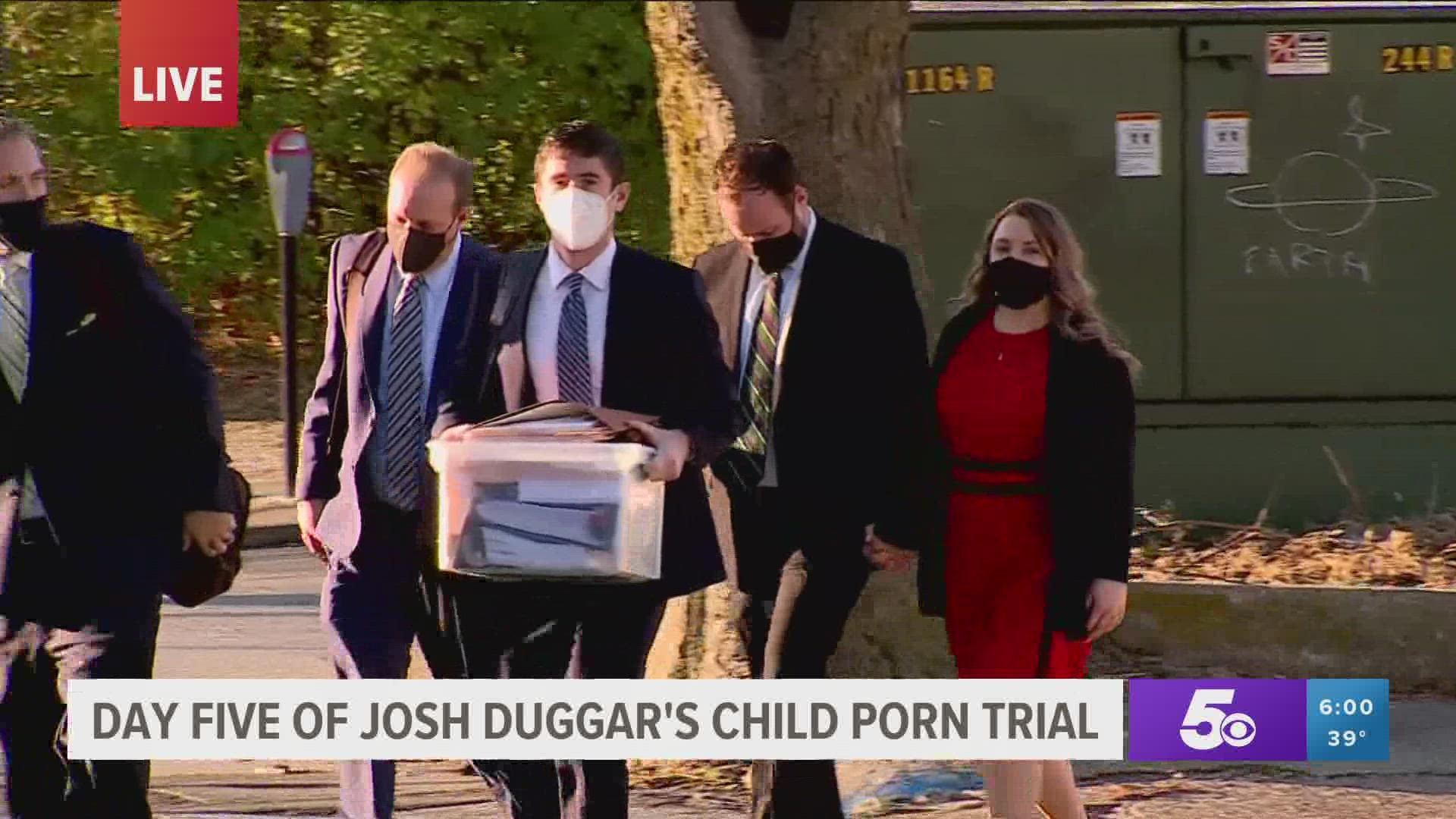