Cash is accused of hitting Pea Ridge officer Kevin Apple with her car and dragging him. 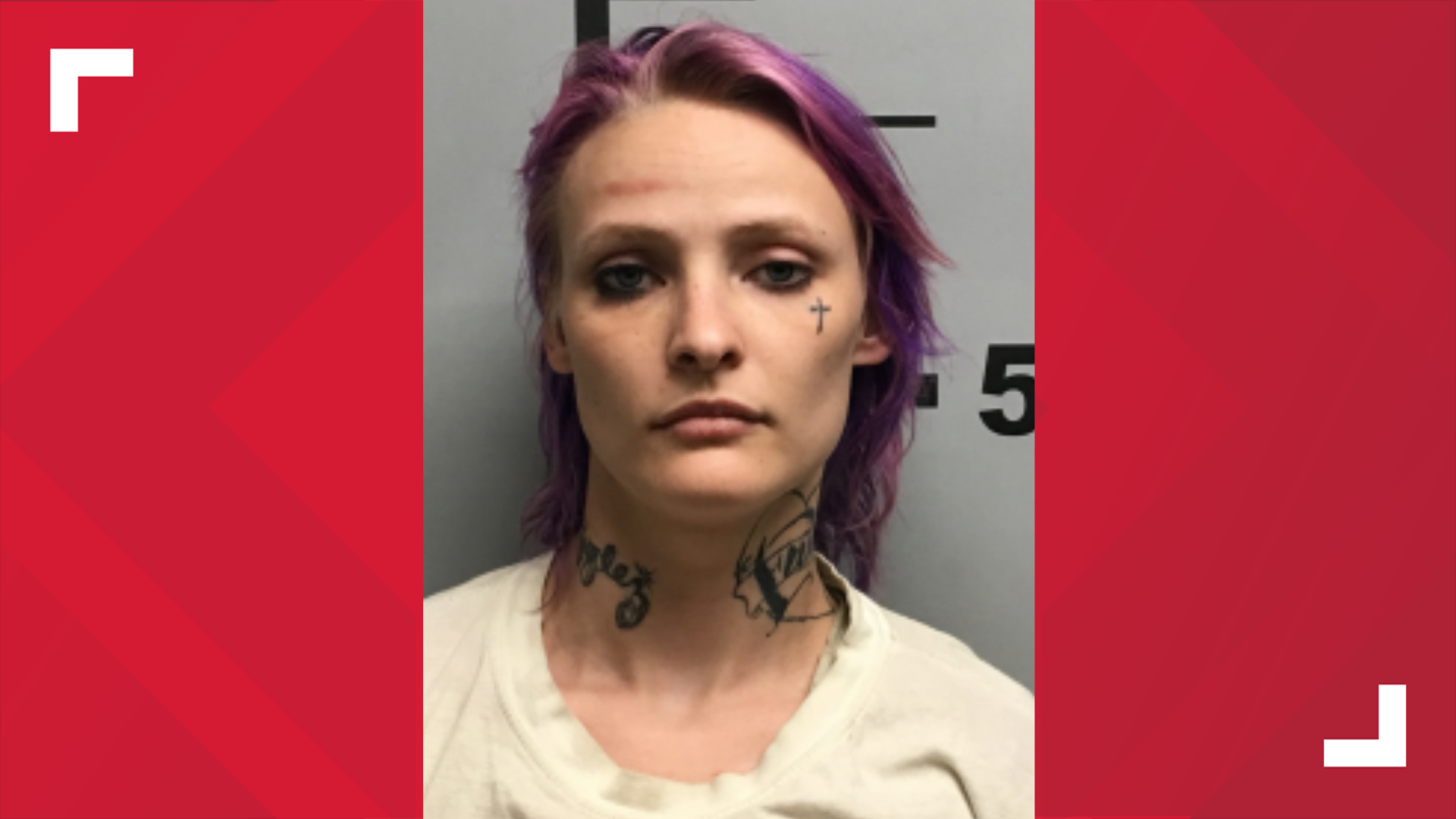 PEA RIDGE, Ark. — Authorities say a woman accused of running over and killing a police officer in Arkansas was facing multiple low-level theft and drug cases at the time and had a record of now showing up in court.

The Arkansas Democrat-Gazette reports each time 22-year-old Shawna Cash was arrested, she was released from jail partly because of coronavirus precautions to reduce jail populations.

Cash is accused of hitting Pea Ridge officer Kevin Apple with her car and dragging him.

A prosecutor said that while the system failed in Cash's case, there was also a huge backlog of cases stemming from the courts being closed to most in-person proceedings during the pandemic.