'Still Missing Morgan' filmmaker talks about the importance of the documentary 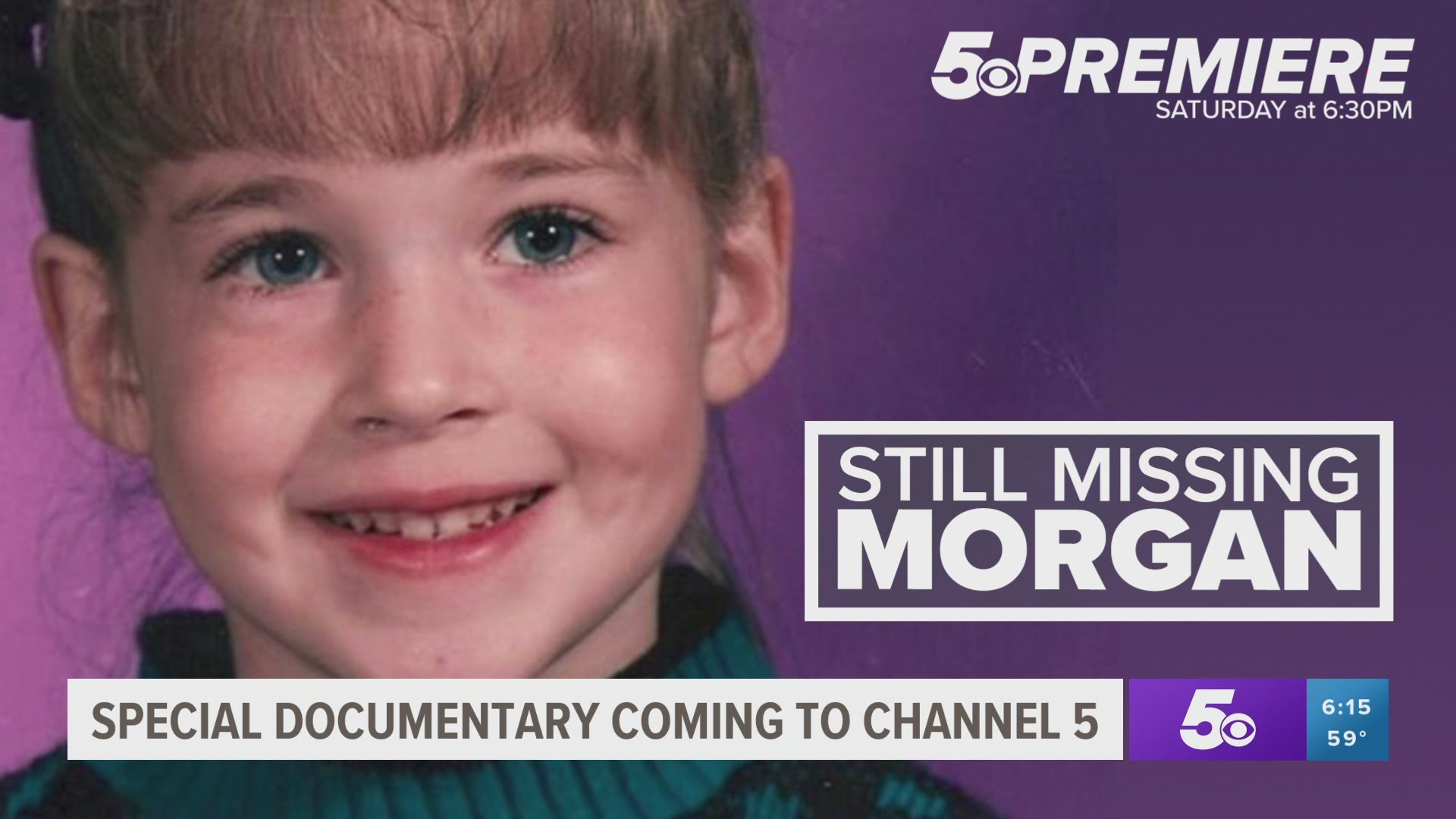 ALMA, Ark. — This Saturday (April 17), Channel 5 will air one of the most important programs that hase aired in recent years.

The 90-minute documentary "Still Missing Morgan" surrounding the disappearance of Morgan Nick, who vanished from an Alma ballpark in June of 1995, will air exclusively on Channel 5 Saturday (April 17) at 12:00 p.m.

5NEWS is hearing from local filmmaker Devon Parks who spent more than two years putting together the documentary.

Parks says he grew up in Alma and has known Morgan's mom Colleen for a long time. He says he remembers the case as if it were yesterday, and he just had to tell this story.

"I’ve always known about the story. I had a connection to Colleen in the past. It’s always been one of those crimes that just looms over this area," he said.

Because of that, it became his passion.

"Honestly I feel very fortunate to come in at a time when we weren’t just covering a story but we were able to interact with law enforcement and be there for some pretty shocking discoveries in the case currently," Parks said.

One thing is for certain, Parks says documentaries of this magnitude don't just happen overnight.

"It’s heavy heavy research through archives, microfilm, libraries across the area and then fortunately through KFSM," he said. "So we’re able to go back through and just comb through hours and hours of archival footage that miraculously still exist."

A major part of this project is the reenactments of the crime scene.

RELATED: Documentary on the kidnapping of Morgan Nick to debut exclusively on Channel 5