'Parkour with a motive': Police say Peeping Tom jumped over fences to look at teen girls he met on Snapchat

He apologized repeatedly and said he was going to sex addiction classes but "relapsed." 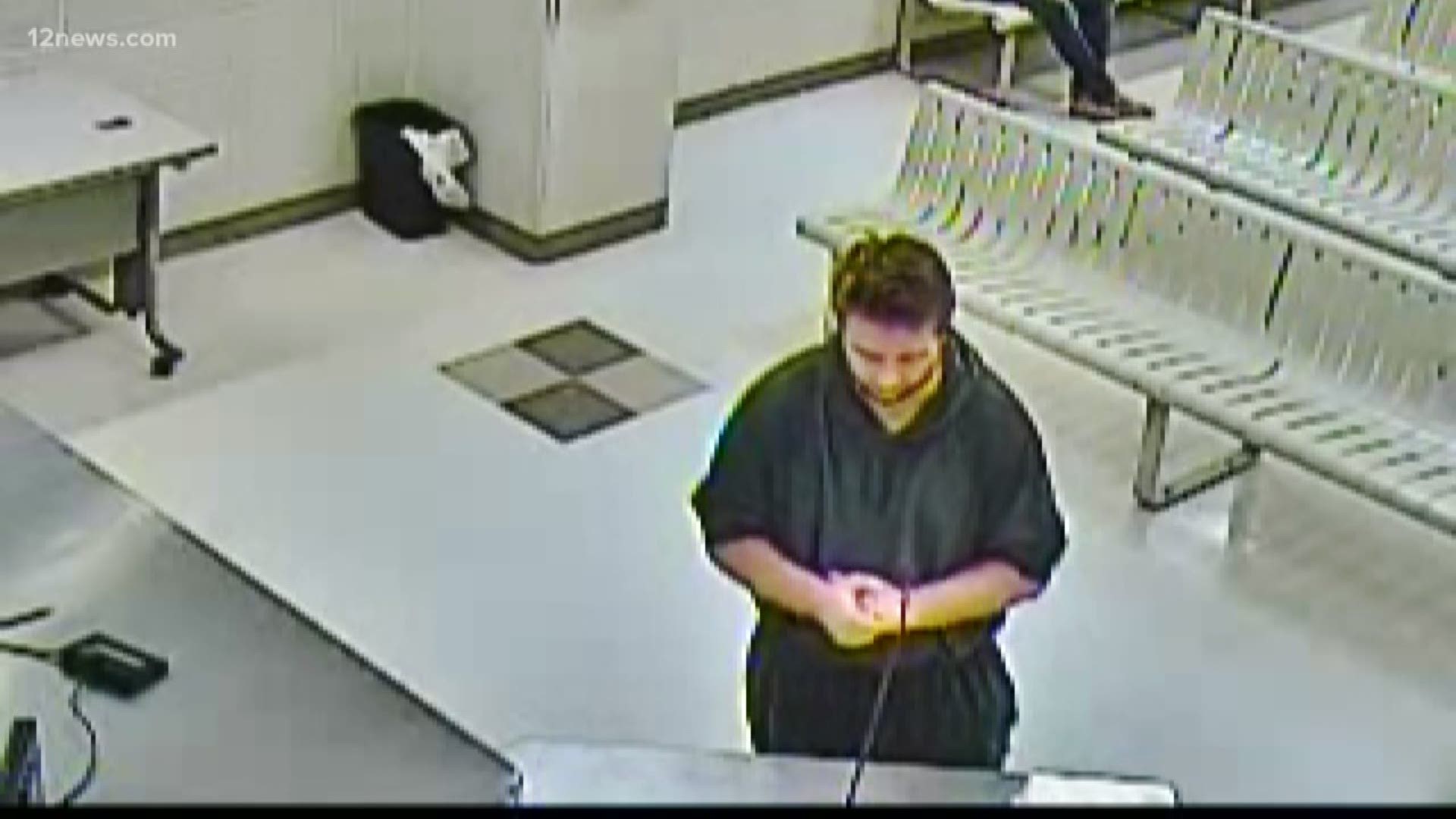 SCOTTSDALE, Ariz. — An accused Peeping Tom repeatedly apologized while in front of a judge Thursday night, saying he was going to sex addiction classes and "relapsed."

Steven Anthony Spoon was arrested outside a home in a gated community in North Scottsdale after being caught allegedly peering in the windows at teenage girls.

Scottsdale Police said Spoon allegedly did this at 11 houses over a period of months.

According to court paperwork, Spoon told officers he would impersonate teenage girls on Snapchat in order to meet other underage girls. Police said he would then look for girls who had their location settings turned on.

They said he would use that information to find their homes and go there to spy on them through the windows.

Court documents said Spoon said he would do parkour, or free-running, to get over fences. Police said he called it "parkour with a motive."

During his initial appearance in jail, Spoon repeatedly apologized to the families of some of the victims, some of whom were watching from the jail lobby.

"I was trying to start to go to sex addiction classes on my own and then kind of relapsed," Spoon told the judge.

Spoon is being held on $20,000 bond. Scottsdale Police said there may be more victims.

"I can promise you this will never happen again," Spoon said in jail Thursday. "This is something I would do anything to get help for."

RELATED: 'I can see you,' Peeping Tom says to woman through window