Chansley, who was described by the prosecution as "'the public face of the Capitol riot," will now spend years in prison for his participation. 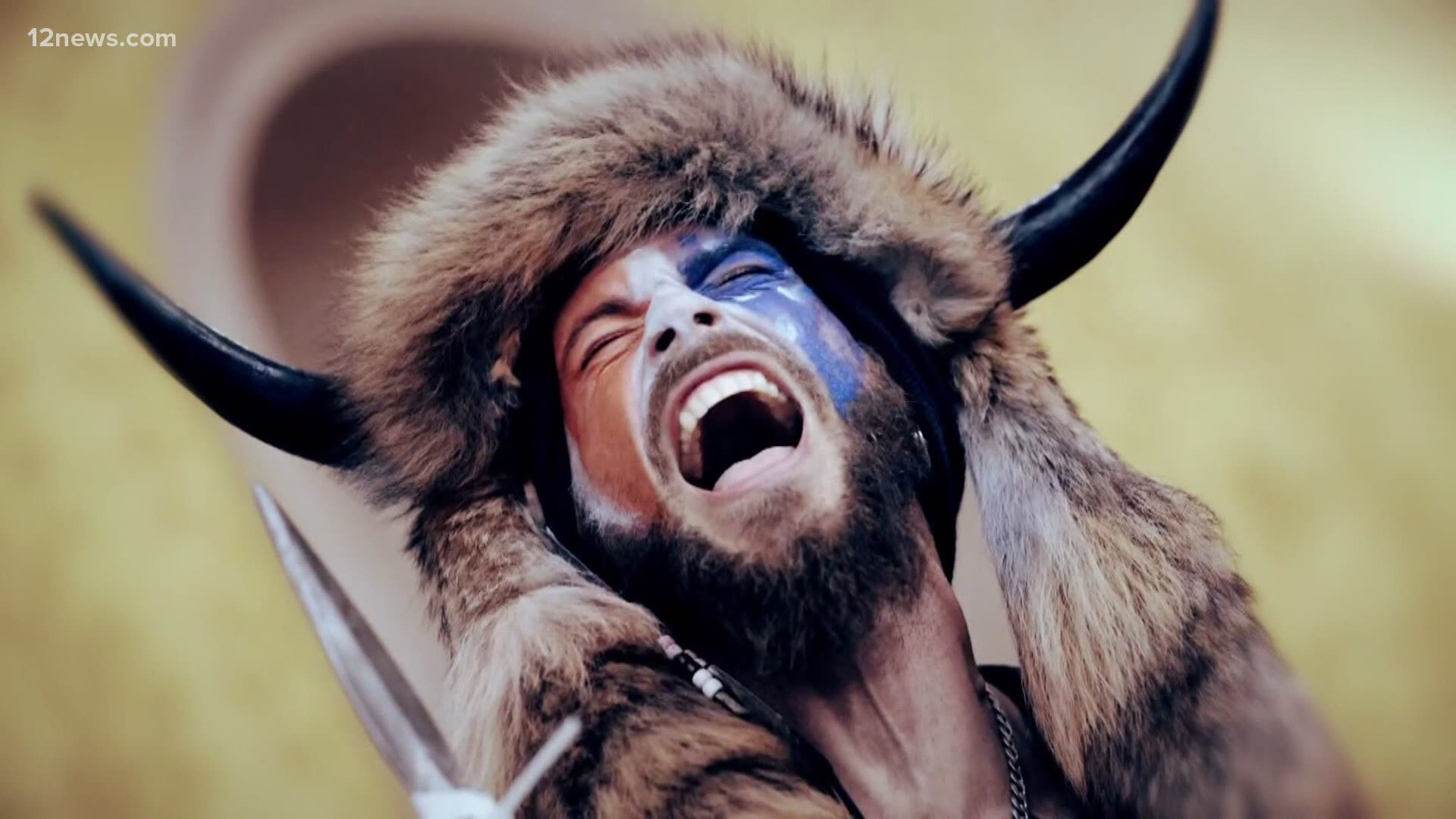 WASHINGTON D.C., DC — Jacob Chansley of Phoenix, popularly known as the "QAnon Shaman," has been sentenced to 41 months in prison for his role in the Jan. 6 Insurrection at the U.S. Capitol.

The federal judge's sentencing was 10 months less than what the prosecution in the case was seeking. The judge also gave Chansley credit for time served, making the net sentence around 31 months in prison.

The court will reportedly ask for minimum-security placement so Chansley can get mental health treatment.

Chansley was described by the prosecution as "the public face of the Capitol riot." He stood out from the rioters who stormed the Capitol, shirtless with a horned headdress at the dais where Vice President Pence had been presiding at the certification of the 2020 election.

"I was wrong for entering the Capitol," Chansley said in a statement expressing his remorse. "I have no excuse. No excuse whatsoever. My behavior’s indefensible. But I'm in no way, shape or form a violent criminal. I'm not an insurrectionist."

In September, Chansley pleaded guilty to a felony charge of obstructing an official proceeding. During the hearing, the judge determined Chansley is competent.

Under a plea deal, five other charges were dropped.

"The path charted by Mr. Chansley since January 6 has been a process, one which has involved pain, depression, solitary confinement, introspection, recognition of mental health vulnerabilities, and a coming to grips with the need for more self-work," said Chansley's lawyer, Albert Watkins, in a previously written statement.

BREAKING 🚨Jacob Chansley “accepts” his 41 month prison sentence for obstruction of justice according to his attorney, Albert Watkins. Sentence was on the low end of federal sentencing guidelines and less than what DOJ asked for. Gets credit for time served, has 2.5 years left. pic.twitter.com/rJgX1Tn7GK

According to court documents, Chansley was among the crowd that passed the police line at the West Front of the U.S. Capitol, entering the building while certification proceedings were still under way.

Once on the Senate floor, court documents report that Chansley scaled the Senate dais and took the seat that former Vice President Mike Pence previously occupied. Officials report that Chansley refused to vacate when told to do so by law enforcement, saying “Mike Pence is a [expletive] traitor” and then wrote a note on available paper on the dais, stating “It’s Only A Matter of Time. Justice Is Coming!”

Chansley was arrested on Jan. 9 and has been in custody ever since. He was ordered to pay $2,000 in restitution and must serve a period of three years of supervised release following completion of his prison term.

More than 675 individuals have been arrested across the United States for crimes related to the Jan. 6 U.S. Capitol riots, a report from the Department of Justice said. This included over 210 people who have been charged with assaulting or impeding law enforcement.

Catch up on the latest political news and stories on our 12 News YouTube playlist here. 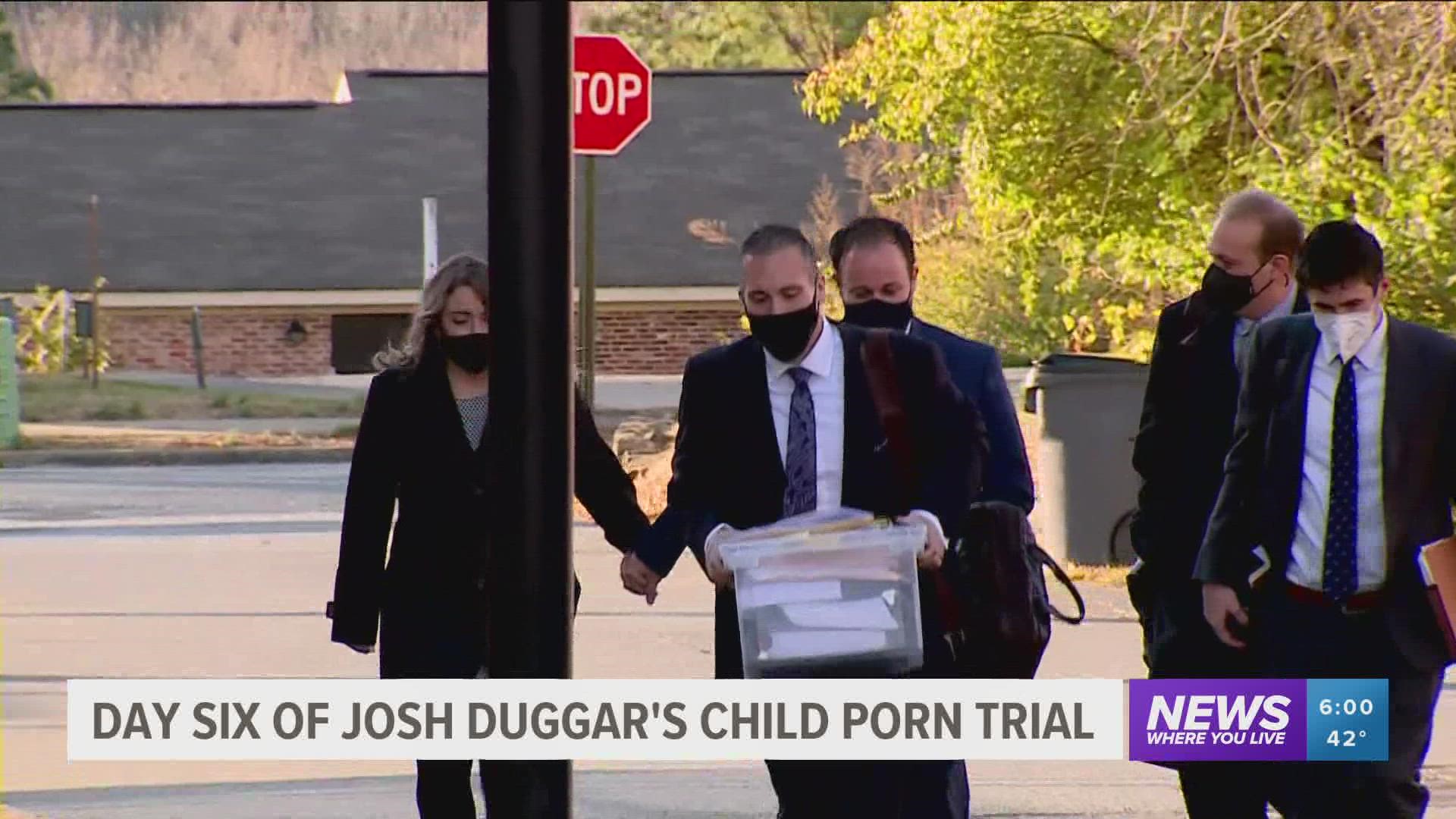