Judge Griffen says that the unconscious ways we reach decisions affect our memory, which can create false narratives. 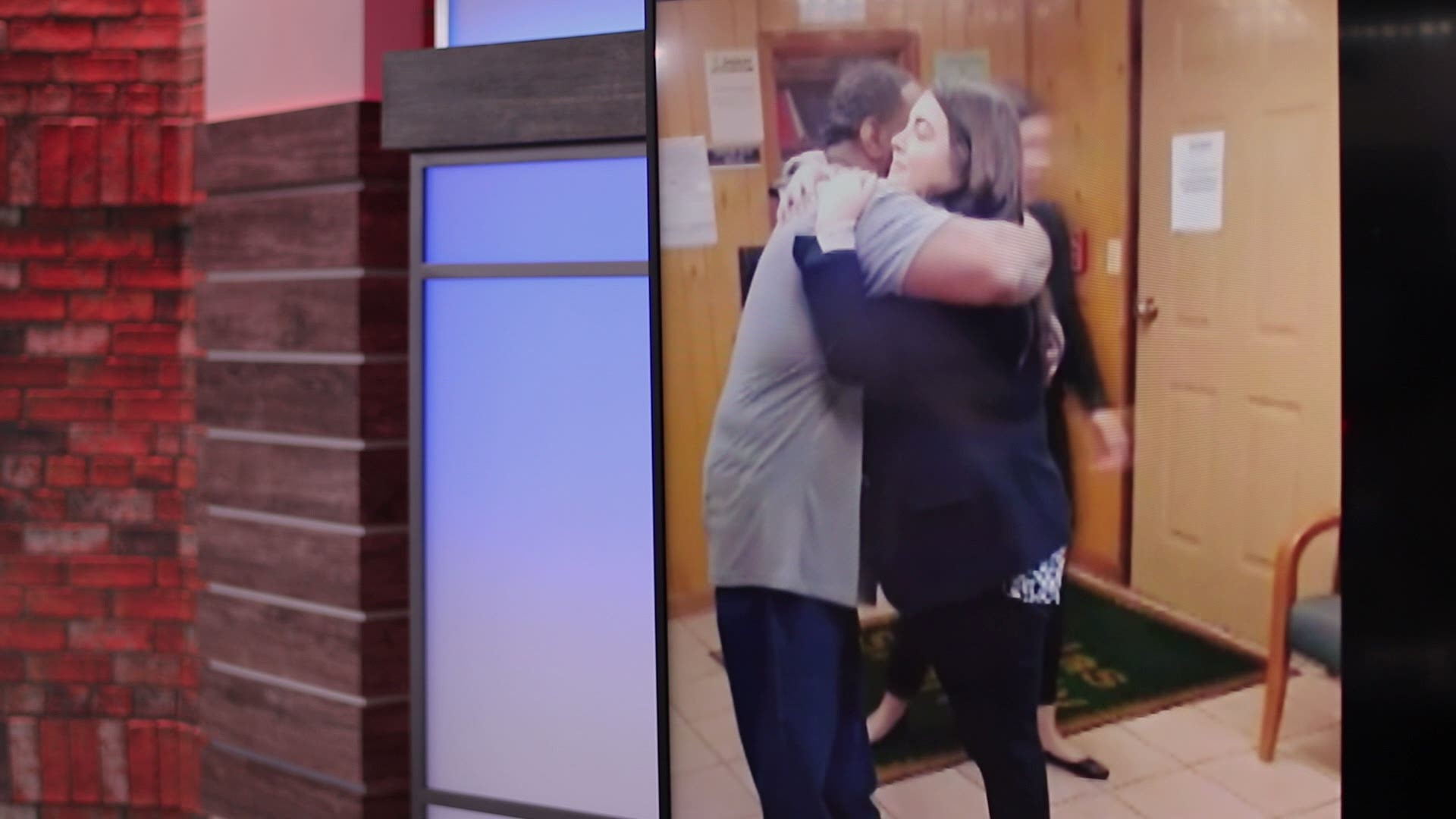 September 19, 2018, was the first day the Midwest Innocence Project got to wrap their arms around John Brown as a free man.

Brown was wrongfully convicted of the 1988 rape and murder of a 78-year-old woman in her Fordyce home.

In 2015, a co-defendant in the case confessed to robbing, raping and murdering the victim all on his own.

After serving 26 years in prison, Brown’s life sentence was overturned. And in 2018, he was finally free.

Pulaski County Sixth Circuit Judge Wendell Griffen said that as a judge, he is concerned by the threat of wrongful convictions and that they are something we should all be more aware of.

RELATED: She spent 26 years in prison for a Little Rock murder she says she didn't commit

“Even if people are not represented by a public defender, they often are working with lawyers who are not able, because the client doesn’t have the means to retain the resources through independent experts to track down as many leads, to do as many tests, to examine as much evidence. It does matter,” Judge Griffen said.

He agreed to a sit-down interview to help us better understand how they happen.

“Let me remind everyone, that law is a human business and humans are imperfect.”

During a 2016 report about how systematic problems can lead to wrongful convictions, Professor Joshua Silverstein at Bowen School of Law stands behind the idea of imperfection and it's consequences.

“Humans are flawed, and so there are always going to be mistakes in the legal system. The problem isn’t with particular individuals acting in bad faith, that’s not what the problem is. The problem is with the rules, lack of resources and human imperfection.”

Judge Griffen said he knows firsthand the unconscious ways witnesses, defendants, and even lawyers reach decisions based on a memory, which then affects their perception and judgment on an event that could have happened differently or even not at all.

He and others in the local legal community have begun actively working to correct the habit of unconscious bias.

He said that quarterly, every panel of jurors who come into Griffen’s chambers for court, sits through an orientation—part of which includes a session on unconscious bias.

LaQuanda "Faye" Jacobs was behind bars for 26 years for a murder she said she didn't commit. She was able to be released after a supreme court case ruling that made it unconstitutional to be sentenced for life in prison as a minor. Faye was sixteen.

Even though Faye is free, the murder charge is still on her record. She is ineligible for an appeal.

Judge Griffen said there are a lot of stories like Faye's. “My heart grieves for those who don’t have the Innocence Project to help them.”

A year and a half after being released from prison, she’s now advocating for the Midwest Innocence Project.

Robbed of her youth, Faye is more motivated than ever by her own story behind bars to help others who are still fighting for freedom.