Police search for suspect who opened fire at a Gravette park

On Friday (Aug. 7) evening, someone drove by Kindley Park and opened fire. 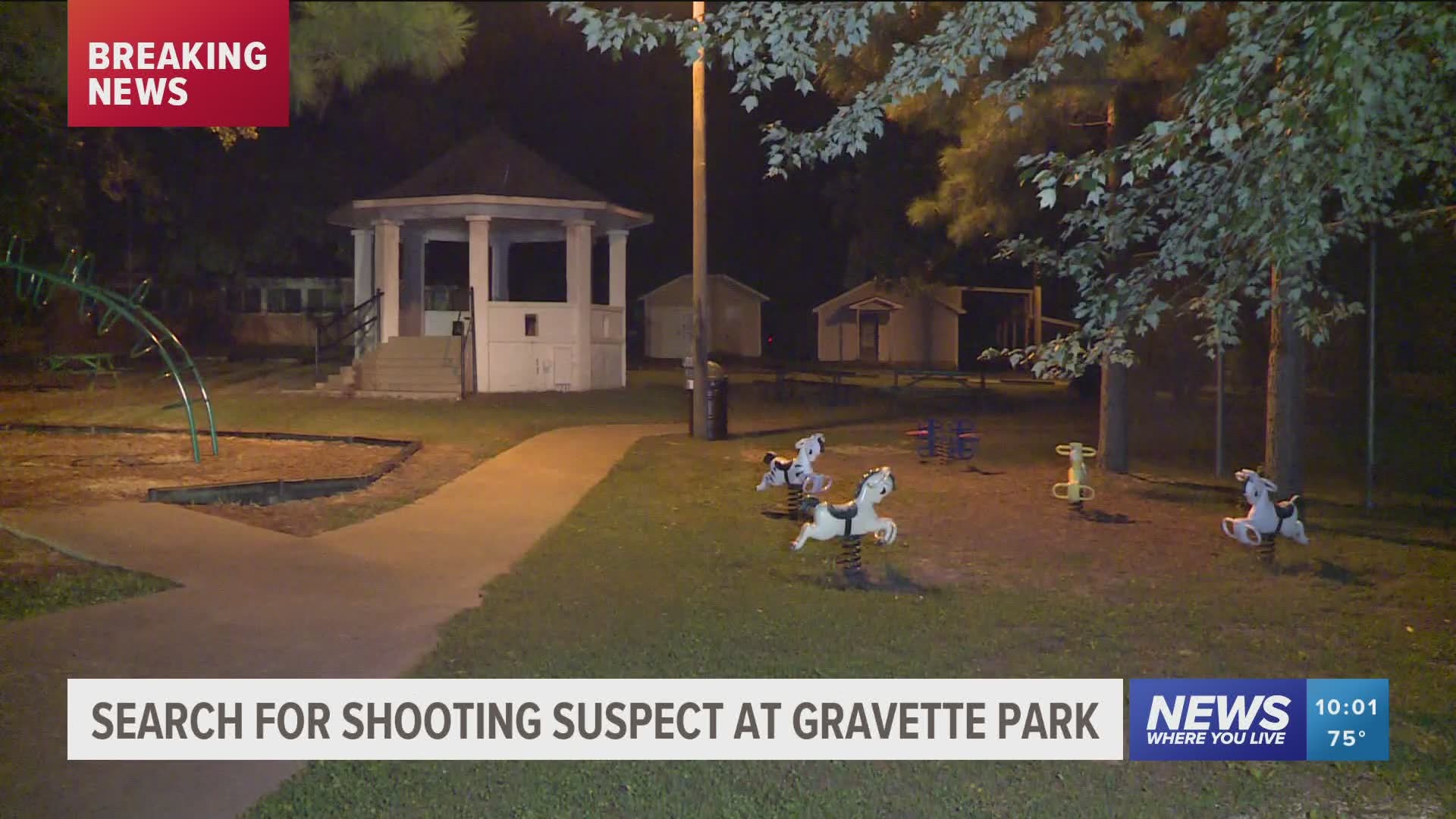 GRAVETTE, Ark. — Gravette Police are searching for a suspect who opened fire while driving by a park in Gravette.

Smith says there were some teenaged kids in the park at the time of the shooting.

Witnesses told police that someone drove by, began cursing at them, then started shooting.

No injuries were reported.

Police have identified a suspect and are currently looking for them.

Details about the suspect have not been released at this time.