The victim told police Dominique Williams had masturbated and ejaculated on her back during her appointment at a local chiropractic clinic. 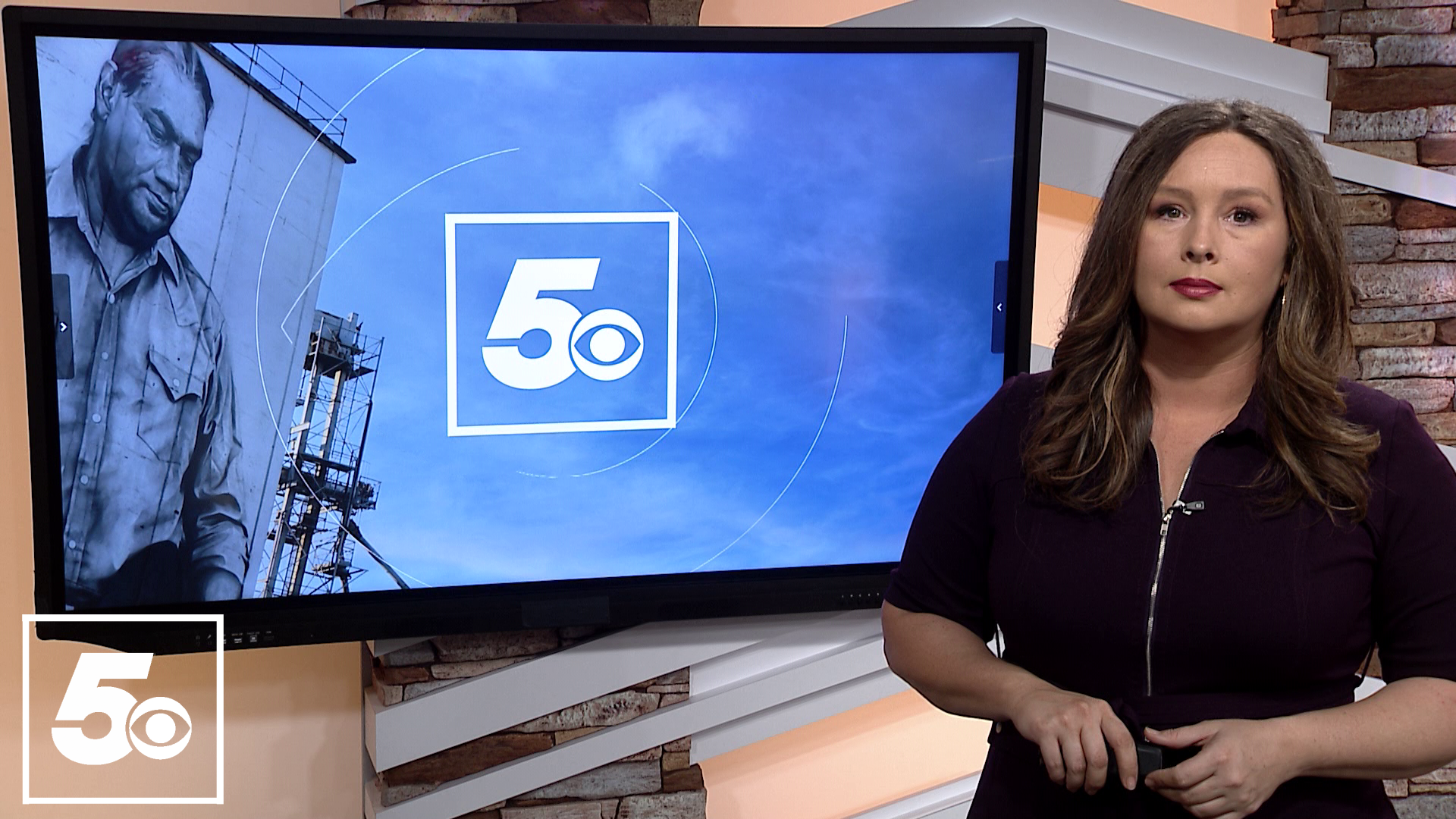 FAYETTEVILLE, Ark — The Fayetteville Police Department (FPD) has arrested a massage therapist for allegedly sexually assaulting a woman during a massage at a local chiropractic clinic.

On Monday, Oct. 4, FPD got a report from the victim stating that her massage therapist, known as "Dom" had masturbated and ejaculated on her back during her appointment. Police later identified the massage therapist as 30-year-old Dominque Williams, of Fayetteville.

Police say she then felt Williams ejaculate on her back and in her hair. The victim says she stood up and Williams wiped the substance off her back with a wash towel.

Police reports say the victim got dressed, left the room and told the doctor about the incident then immediately went to FPD to make the report.

While interviewing Williams, police say he admitted to ejaculating on the victim. Williams allegedly told police that he had not worn underwear on that day and that he had been told by a co-worker that his "fly was down" but ignored it. Williams said he got an erection during the massage because he found the victim to be attractive, but said he was unaware of his erection at the time.

FPD arrested Williams for Second Degree Sexual Assault for ejaculating onto the victim with the purpose of sexual gratification while she was unaware a sex act was occurring.

He is currently being held at the Washington County Jail on a $15,000 bond.

Police did not release the name of the chiropractic clinic.