According to the Arkansas State Police, on June 2, a man was shot and killed after he "grabbed the trooper's gun during a struggle." 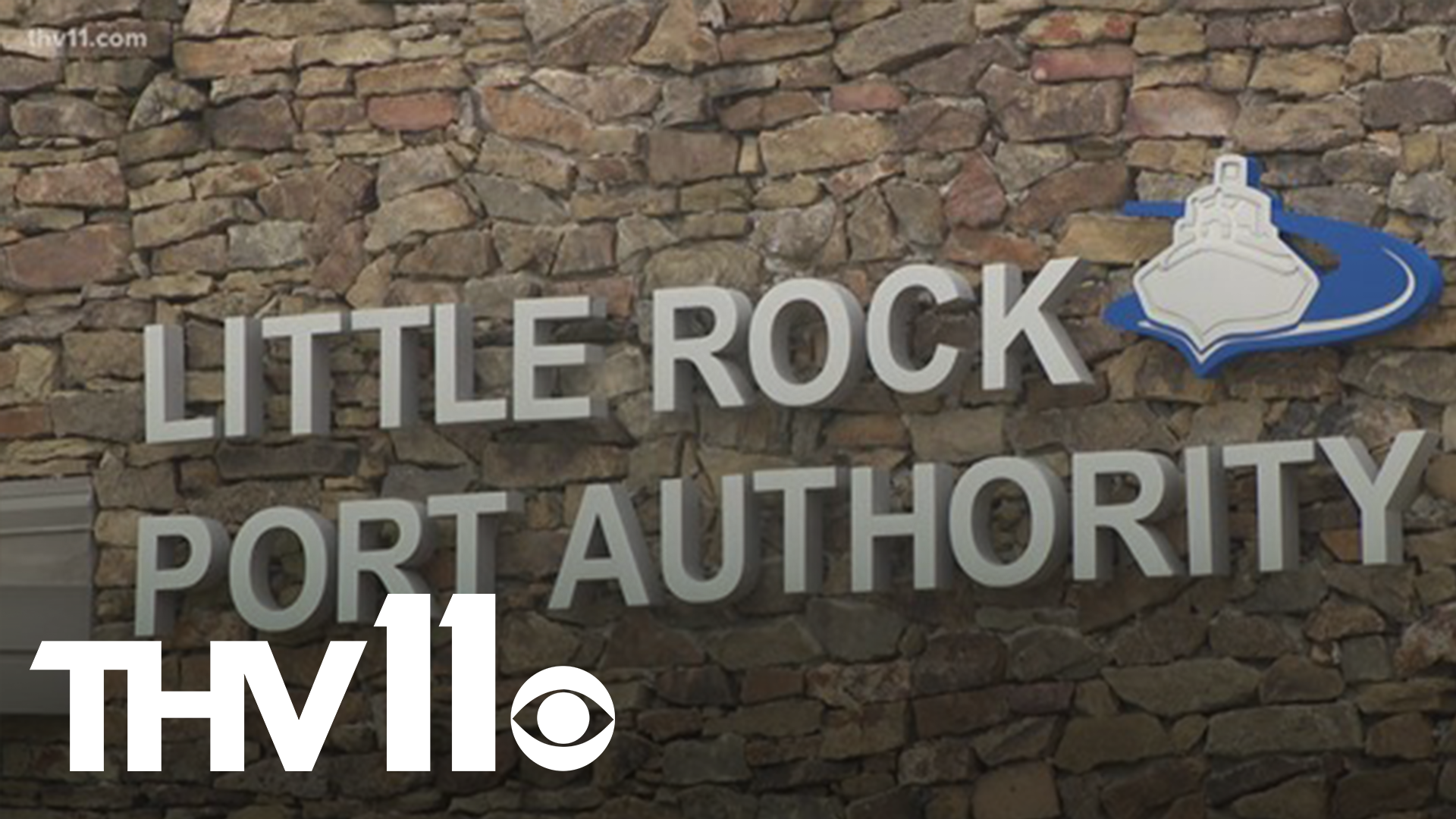 GARLAND COUNTY, Ark. — According to the Arkansas State Police, on June 2, a man was shot and killed after he "grabbed the trooper's gun during a struggle in an attempt to overpower the trooper."

In a statement released by Arkansas State Police, at 12:34 p.m. a trooper reported that he was trying to pull over a motorcyclist in Garland County who was "not complying with the trooper's emergency lights and siren to signal a traffic stop."

The reason for initiating a traffic stop was not given in the statement.

After a short pursuit westbound along US Highway 70 and the driver exited the highway onto Sunshine Road. After reaching a dead end on Woodview Lane, ASP said he left his motorcycle and fled on foot through a wooded area.

"The trooper’s orders to stop were ignored by the suspect, at which time the trooper fired a TASER, a less-than-lethal device, in an attempt to stop the suspect," the report states.

The statement goes on to say that "as the trooper neared the suspect, he began to resist the trooper’s orders to surrender." The driver then reportedly attempted to grab the trooper's gun and they began to struggle until the trooper shot the man.

Arkansas State Police have started investigating the incident and will prepare a case to give to the Garland County prosecuting attorney who will determine whether the use of deadly force was lawful.

On Thursday, June 3, the suspect was identified as Timothy Andrew Kemp, Jr., 34, of Mountain Pine.

The trooper was also identified as Trooper First Class Ryan Wingo, a six year veteran of the Arkansas State Police. He has been placed on paid administrative leave while the investigation continues.