A male student was shot near the North Little Rock High School campus causing the school to go on temporary lockdown, according to the police department. 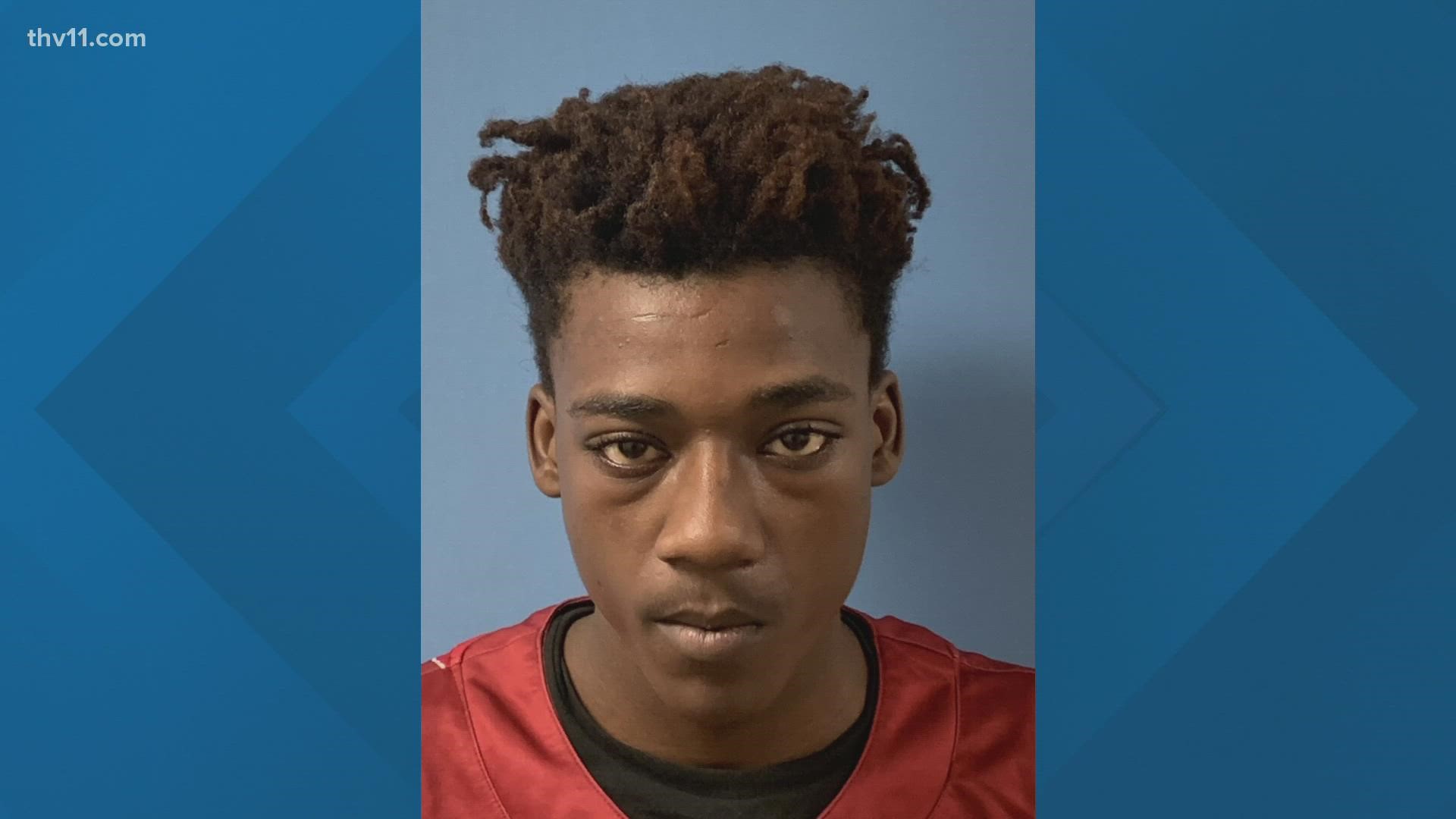 NORTH LITTLE ROCK, Ark. — Update: North Little Rock police arrested a 15-year-old male in connection to the shooting that occurred. He's being charged with aggravated battery, 1st degree battery, and possession of firearm by a minor.

The North Little Rock School District said in a statement that a male student was shot off-campus at Paul's Donuts, which is right next to the school.

The injuries are non-life-threatening.

North Little Rock School District Superintendent Greg Pilewski said he doesn't believe this shooting and the one at Little Rock Central are related, but the district has already been taking action to help support students.

"It does draw a heightened awareness, certainly within our community. One of the things we're doing is really focusing on adult child mentoring. We have to surround ourselves and these children as a community," he said.

The shooting happened around 22nd and Main St., but the victim's car was left in the parking lot of Paul's Donuts and police found shell casings around the back of the shop.

Paul's Donuts Shop Owner, Roziny Nhem, said she didn't see or hear anything until the victim came inside.

"I just saw him drove by, just thought he was gonna like find his money come in, and buy a donut, and like two seconds later because I was waiting for a meeting, he came running in and yelling, 'Hey can you call the cops? Call the cops, I just got shot.' I was like, that's kind of strange, but I did see bleeding, but he was already in the process of calling the cops himself," she said.

Officials said three people of interest have been detained by police and are being interviewed.

North Little Rock High School's homecoming is Friday, Oct. 15, so school will be resuming, as normal.

The district said that there is no active threat.