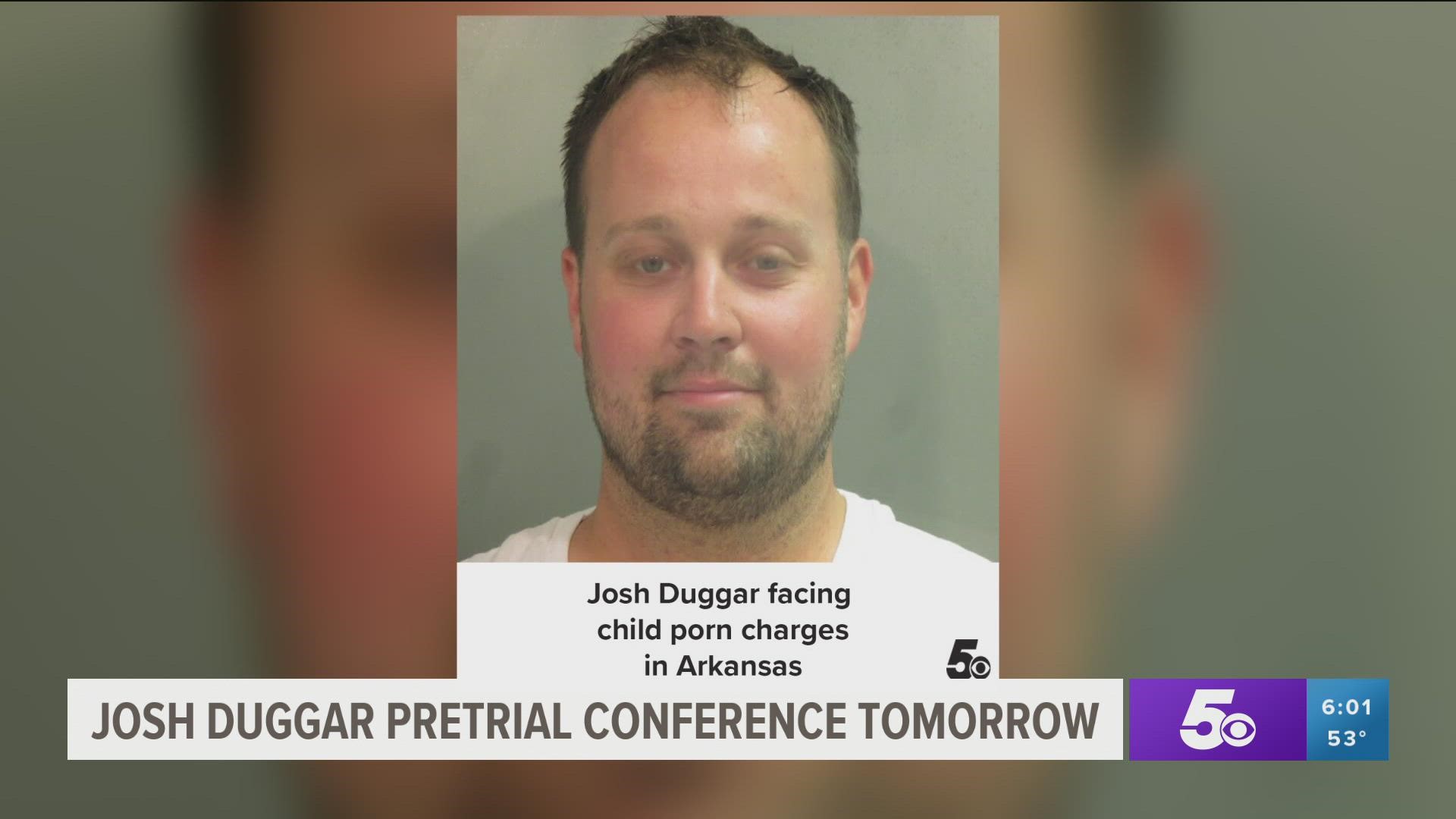 U.S. District Judge Timothy L. Brooks issued the order ahead of the trial, which is set to begin Tuesday in Fayetteville, Arkansas.

Duggar, who appeared in TLC’s “19 Kids and Counting,” was charged in April with two counts of downloading and possessing child pornography.

RELATED: Judge announces ruling on evidence in Duggar case ahead of pretrial 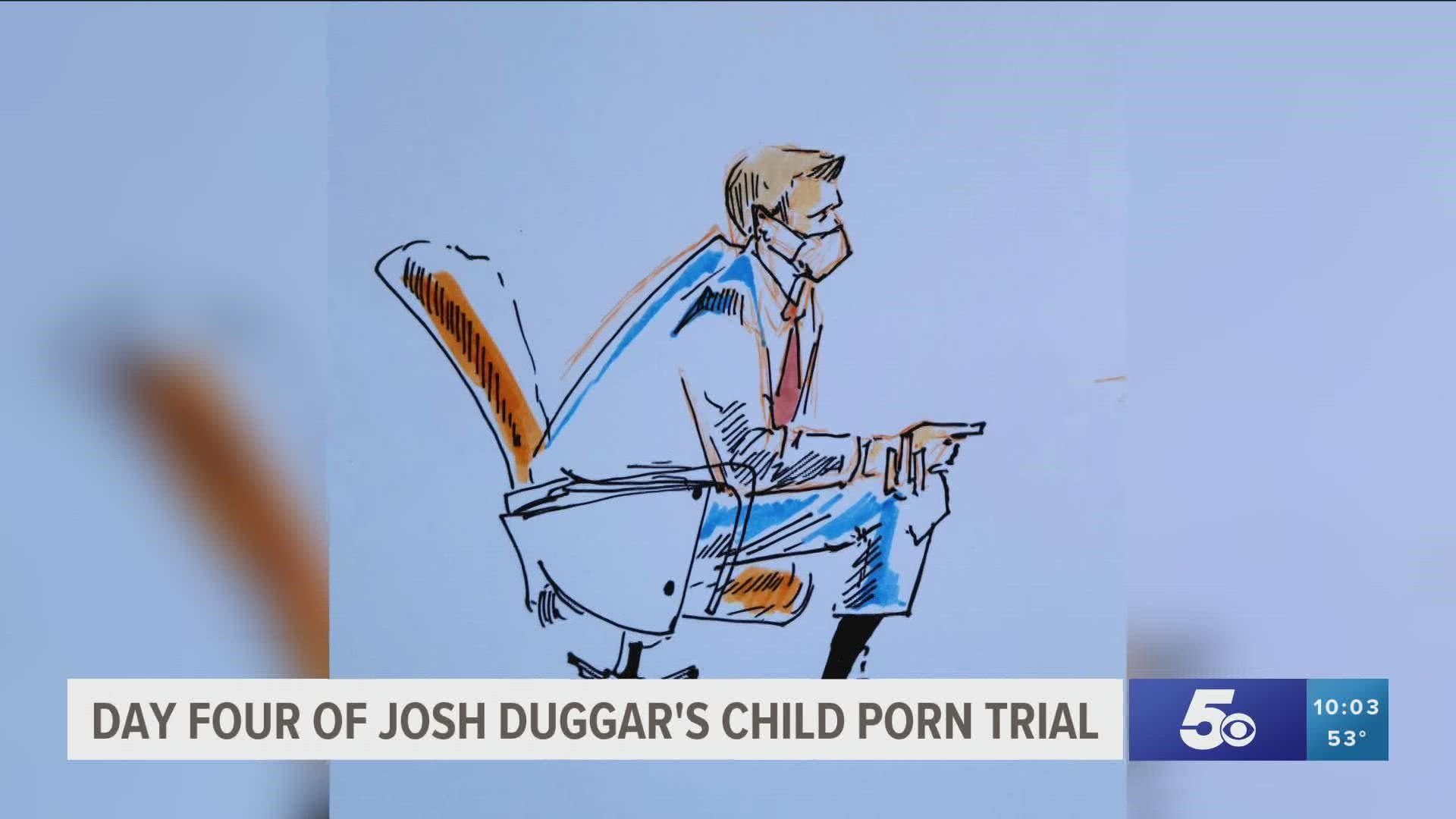