Police allege Theodore Howell of attempting to enter secured areas of the Bentonville Police Department with a large kitchen knife. 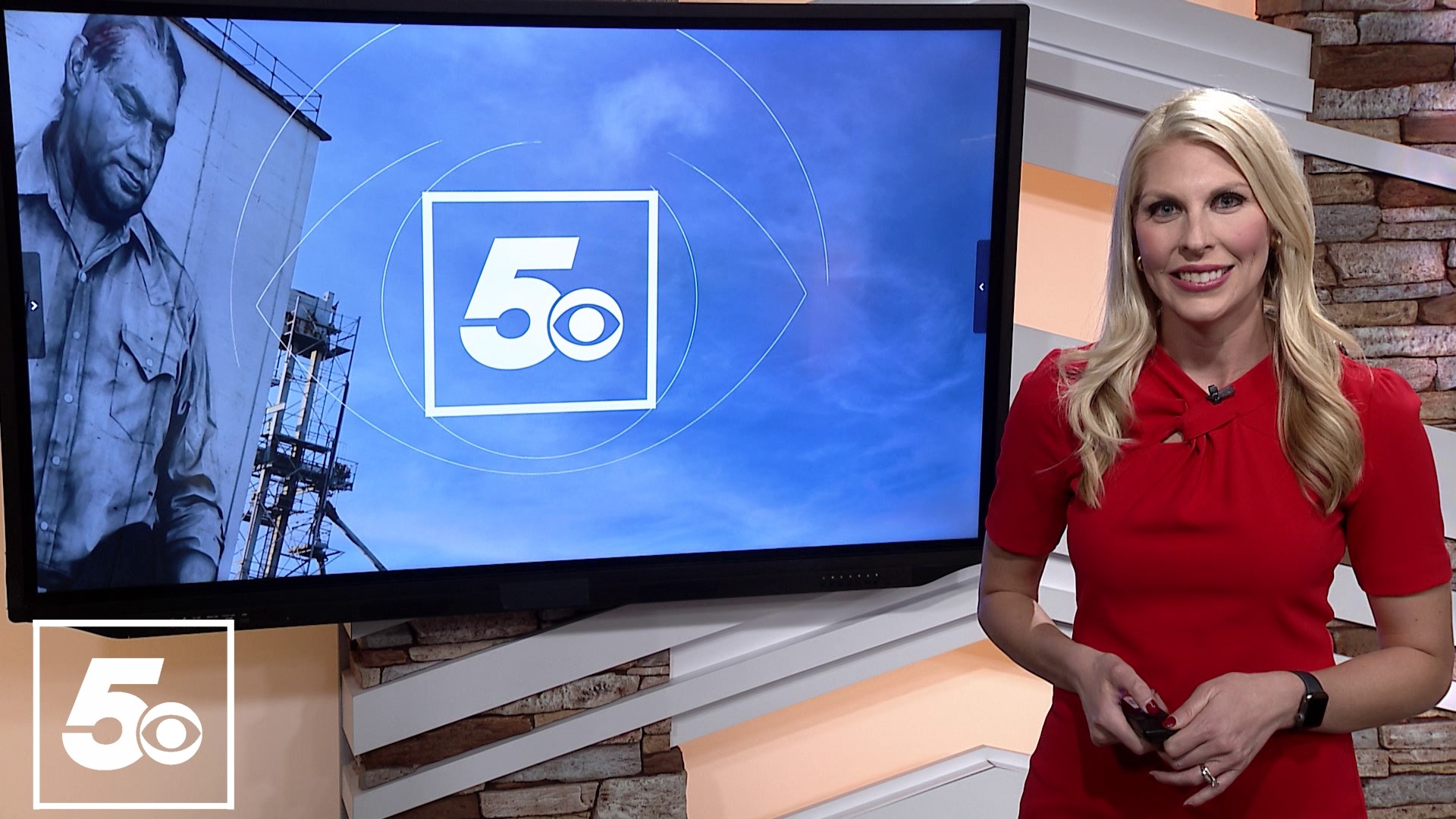 BENTONVILLE, Ark. — A man has been arrested after allegedly carrying a large kitchen knife into the lobby of the Bentonville Police Department (BPD).

According to police, on Monday, Nov. 22, 2021, around 4:15 p.m., officers with the BPD responded to the front lobby of their police department after reports of a man armed with a knife.

As officers arrived, they found Theodore Howell searching the lobby with a large kitchen knife.

Police say Howell was seen attempting to enter secured areas with the knife pointed in an "aggressive manner."

Officers were able to arrest Howell without using any physical force. He was then transported to the Benton County Jail where he will be held pending a court appearance.

This is an active investigation and there are no further details available at this time. 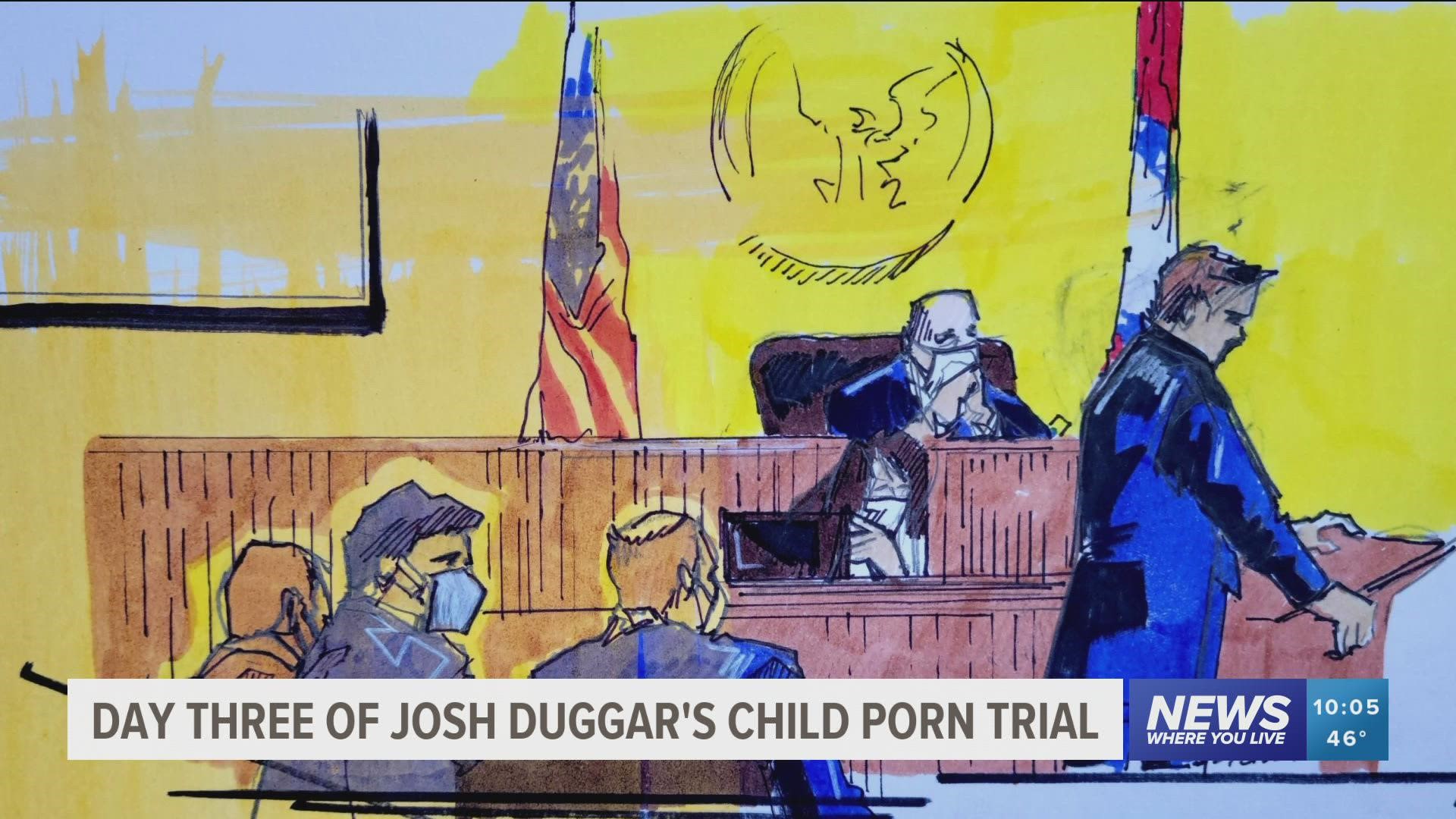