Officer Eddie Seaton was indicted on child pornography charges after an investigation was opened by the LRPD and the FBI. 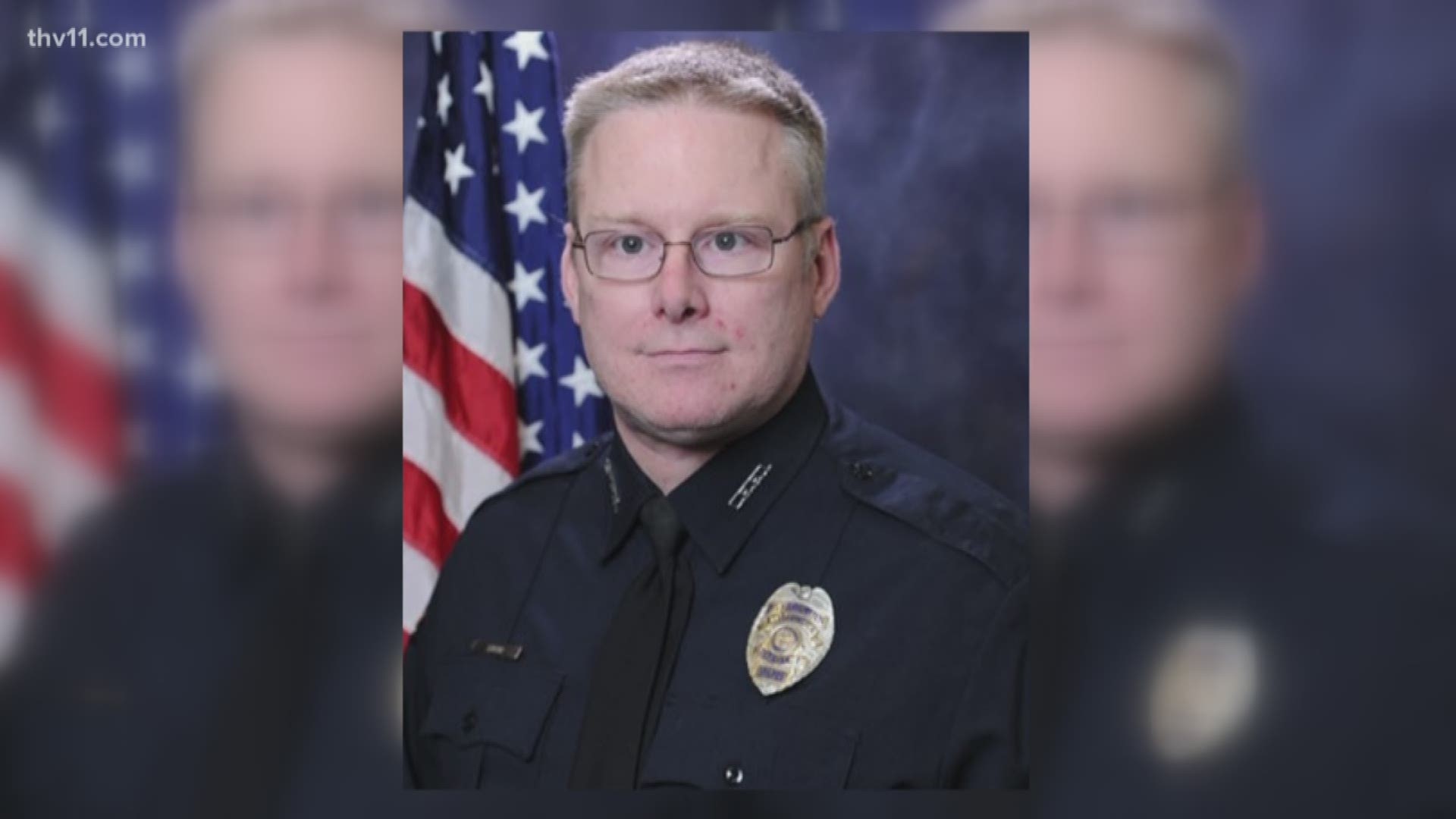 LITTLE ROCK, Ark. — A Little Rock police officer has been arrested and indicted by the U.S. Attorney's Office for possession of child pornography.

The Little Rock Police Department tweeted the press release Monday, saying Officer Eddie Seaton was indicted after a search and seizure warrant was conducted on December 30, 2019.

The warrant was issued after an investigation by the LRPD's Internet Crimes Against Children Task Force along with the FBI. During the investigation, a computer and other items were seized.

Seaton was then officially indicted on March 9 and was arrested by LRPD detectives and the U.S. Marshals Service.

He has been relieved of duty while the investigation is being completed.

Seaton has been a Little Rock police officer since March 30, 2007.

"I am saddened that an officer within our LRPD family is accused of this crime: however, I am encouraged our detectives and federal counterparts presented evidence and other facts throughout their investigation to hold this person accountable," said Chief Keith Humphrey.

We will update this article as more information becomes available.