New testing requested by the ACLU and Innocence Project in Ledell Lee's case has found DNA belonging to an "unknown male" on the murder weapon and a bloody shirt. 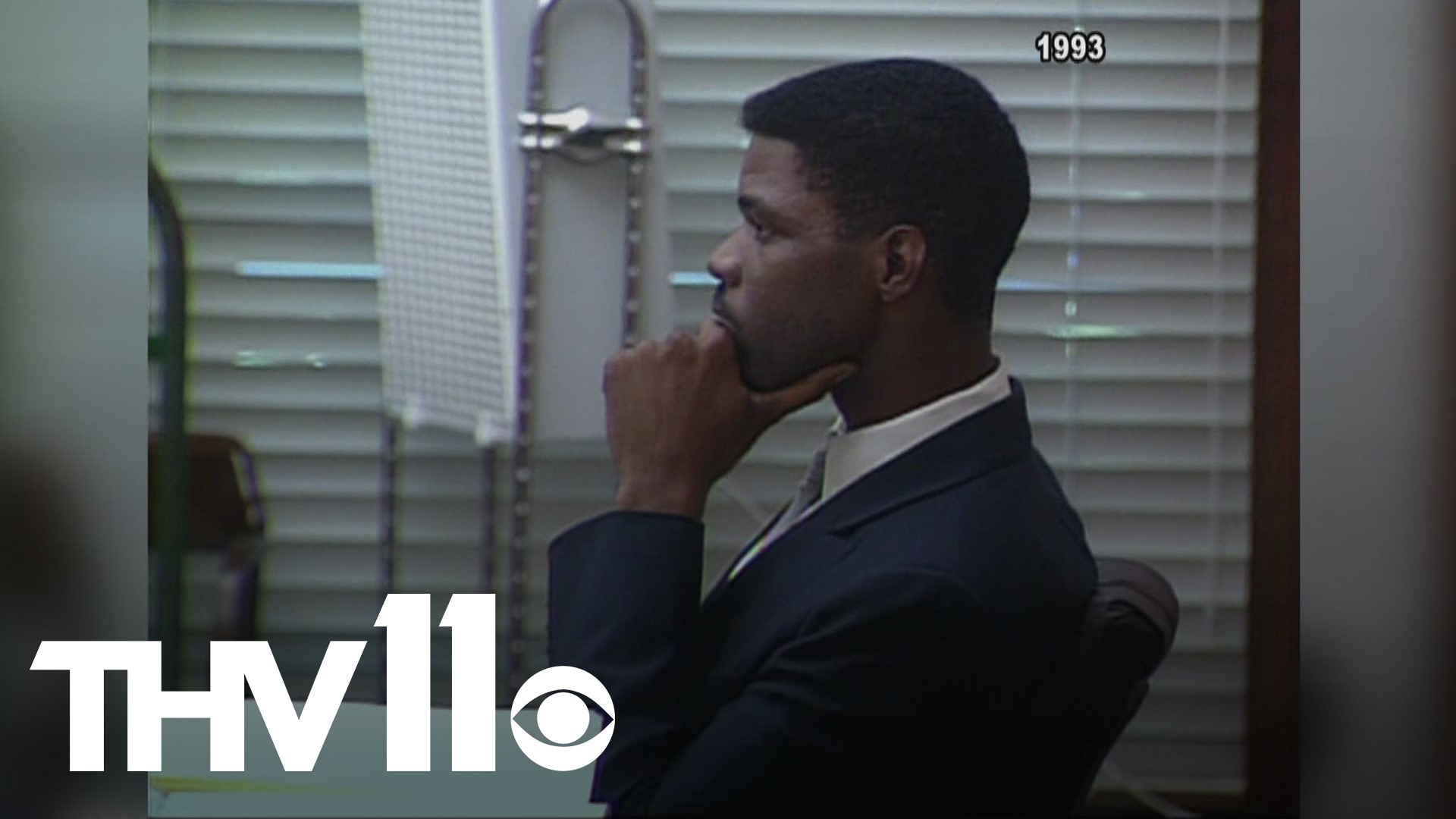 New DNA testing that was completed four years after the State of Arkansas executed Ledell Lee for the 1993 murder of Debra Reese was released on Friday.

In January 2020, the Innocence Project and ACLU requested new DNA testing in Lee's case. Attorneys said that no physical evidence connected Lee to the murder and there were "serious flaws in the evidence to convict Lee."

The testing concluded that Lee's DNA was not on the wooden club or a bloody shirt found at the scene.

According to the test results, DNA of an "unknown male" was found on the wooden club that was reportedly used as the murder weapon and the shirt.

The testing concluded that there is "moderate support" that blood on Lee's left shoe could belong to Reese.

"I immediately thought this is something we needed to determine and establish before we executed back in 2017," said Furonda Brasfield, a local attorney.

She followed the case closely and protested against Lee's execution for lack of definitive proof.

"We begged the Attorney General not to ask the Governor for these dates to be set," said Brasfield.

"Before you execute someone make sure you examine all of the evidence carefully, especially DNA evidence because we know now that the DNA evidence can be compelling and definitive to say one way or the other," said Brasfield.

In a statement given to THV11, Attorney General Leslie Rutledge said:

"The courts consistently rejected Ledell Lee's frivolous claims because the evidence demonstrated beyond any shadow of a doubt that he murdered Debra Reese by beating her to death inside her home with a tire thumper. After 20 years, I am prayerful that Debra's family has had closure following his lawful execution in 2017."

The Innocence Project and ACLU said five of the six hairs tested for mitochondrial DNA excluded Lee as the source. Lee could not be "excluded as a potential source" in one of the hairs.

"Mitochondrial DNA testing analyzes DNA shared by all individuals in a common maternal line, including distant relatives; it can be used to exclude known individuals as the source, but cannot be the basis for absolute identification or individualization," the ALCU and Innocence Project said in a press release.

No potential matches have been found in the national DNA database.

Reese died after she was sexually assaulted in her own home in February 1993. Police say she was hit around 36 times with a "tire thumper."

Even up to the day of his execution, Lee maintained his innocence.