Deputy who killed Arkansas teen fired, bodycam not on during shooting

The Lonoke County sheriff announced that Sergeant Mike Davis is fired due to policy violation, as his bodycam was not on during the time of the shooting. 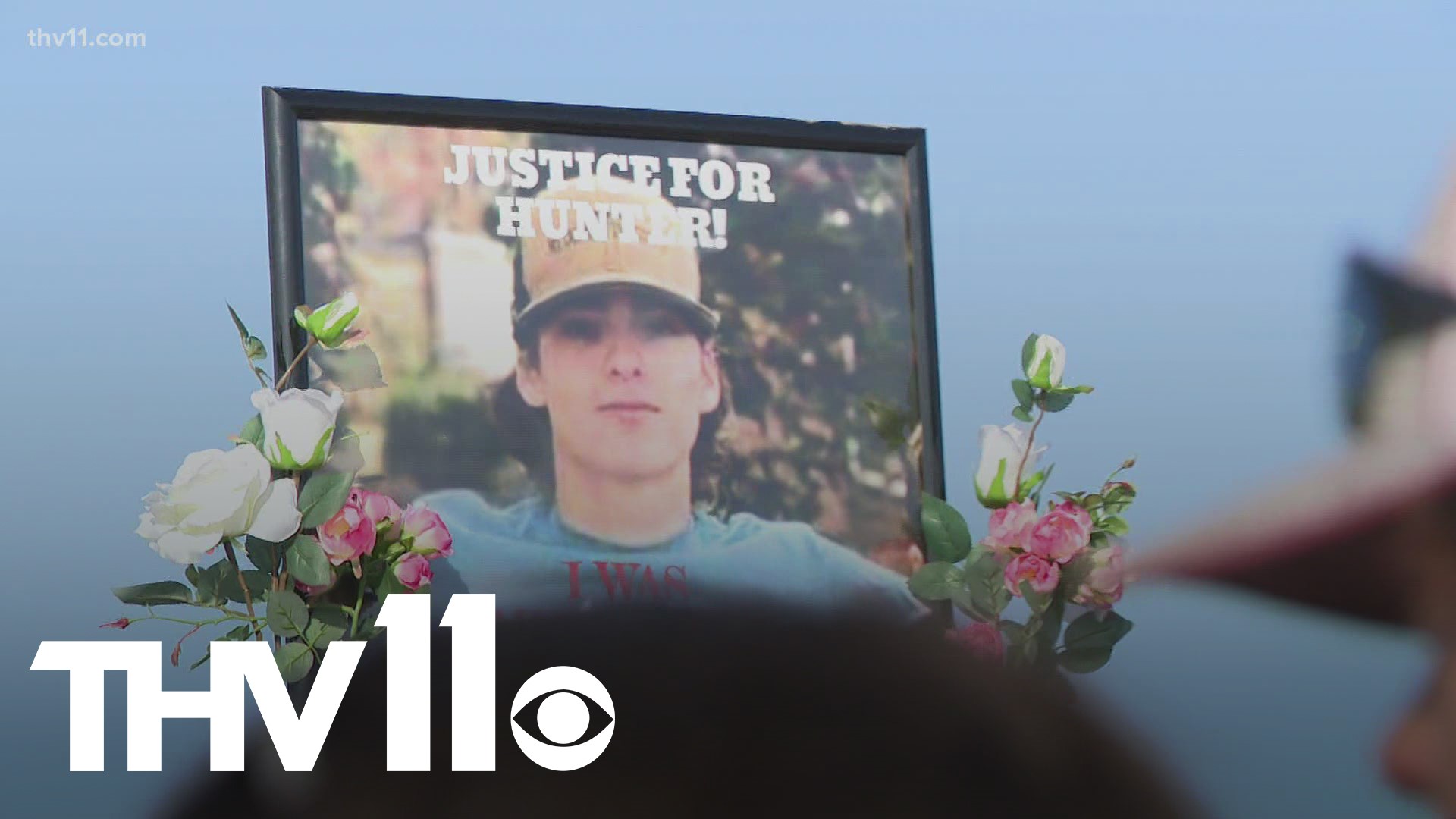 Staley said that the deputy's bodycam was not turned on during last week's traffic stop that resulted in the shooting death of Brittain.

"Because the deputy failed to activate his bodycam, he has been terminated," Staley said in his statement.

Davis was with the Lonoke County Sheriff's Office since 2013.

According to the sheriff, there's no recorded video of the incident itself, but rather recordings of the event's aftermath.

"It's tough. This whole incident has been tough. Emotionally draining for me, for the family, for all my deputies," Staley said. "This is not something we would ever wish for."

The family of Brittain has hired Devon Jacob and Benjamin Crump to represent them in the case. Both were lawyers in George Floyd's murder case.

According to Staley, the Lonoke County Sheriff's Office does not have dash cameras on its police vehicles.