Pursuit ends with driver crashing into another vehicle in Fort Smith

A driver being pursued by an Arkansas State Trooper crashed into another vehicle on Leigh Avenue in Fort Smith Thursday (June 4). 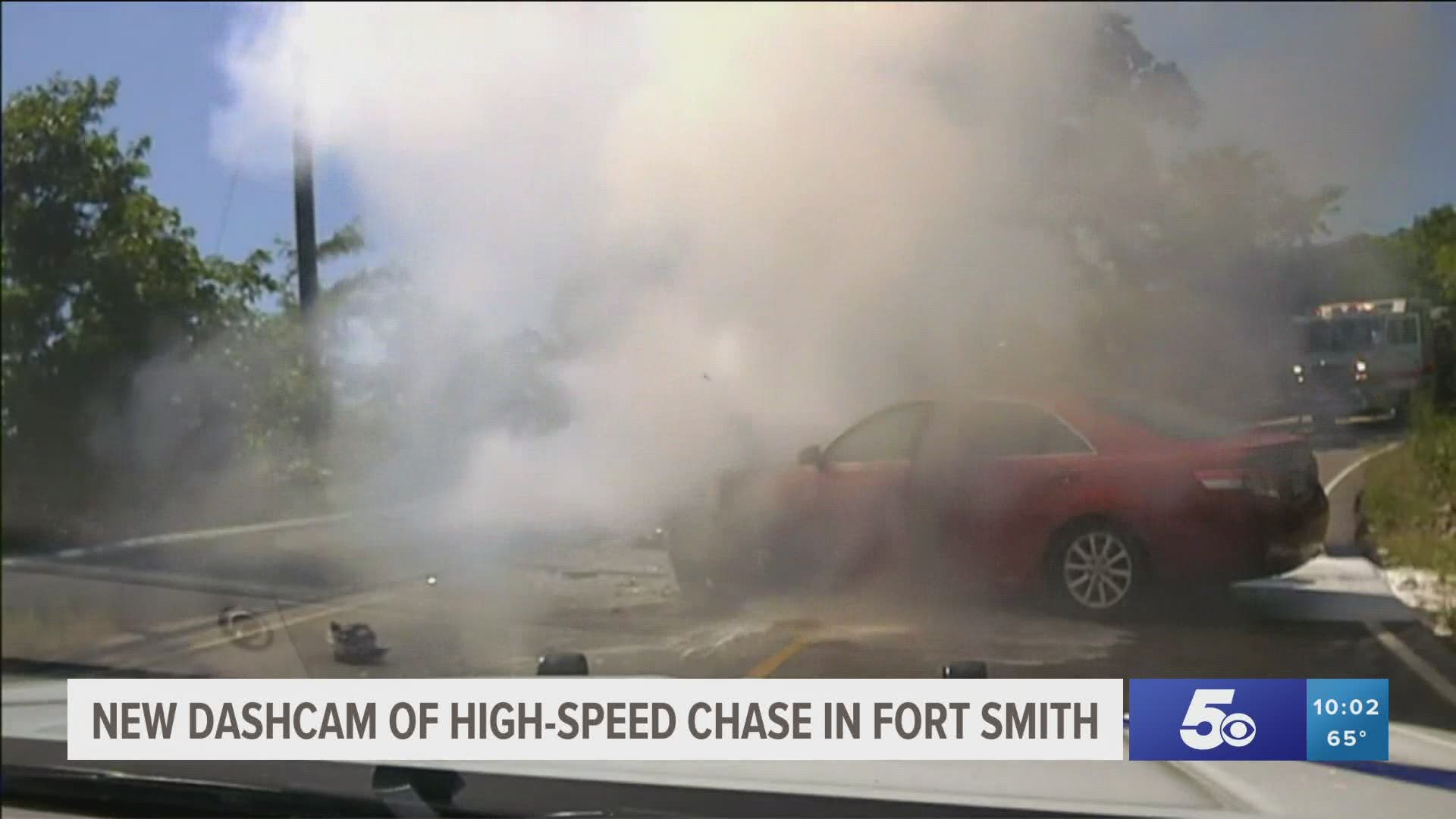 FORT SMITH, Ark. — A driver being pursued by an Arkansas State Trooper crashed into another vehicle in Fort Smith on Thursday (June 4).

According to Arkansas State Police, a driver passed a trooper going around 90 mph on I-540.

The trooper pursued the driver who got off the interstate onto Leigh Avenue. While navigating a sharp corner, the driver crashed into another vehicle.

The exact number of people taken to the hospital is unknown at this time, along with the extent of their injuries.

The identity of the driver who fled from the trooper has not been released.

RELATED: No ‘organized or collaborative discussion’ about future of Confederate statue at Sebastian County courthouse