27-year-old Kelsey Christine Dampier was arrested for the murder of 37-year-old Joshua Flanagan of Fort Smith. 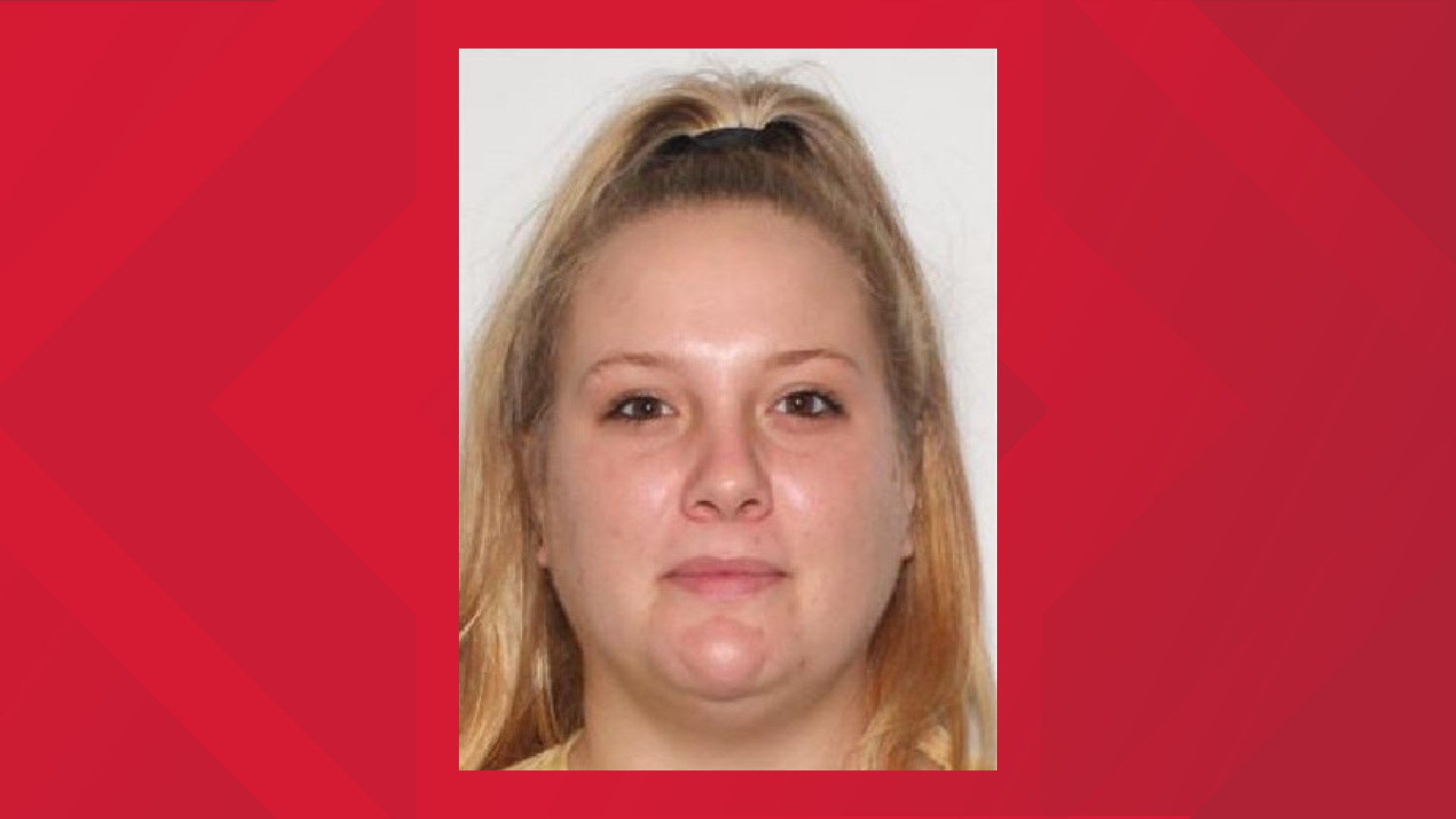 FORT SMITH, Ark. — A woman has been arrested after allegedly fatally shooting a Fort Smith man over a cell phone.

Police discovered Flanagan once on the scene. According to Aric Mitchell with the Fort Smith Police Department, Flanagan was transported to a local hospital where he was later pronounced dead.

Dampier was taken into custody following a thorough investigation by detectives with the FSPD Criminal Investigations Division.

According to an affidavit, Dampier was upset because her phone was stolen. She claims she pinged her phone to Flanagan. The two got into an argument, and Dampier pulled out a purple-colored 380 Caliber handgun and shot Flanagan in the stomach. Witnesses at the scene told police she casually walked away after shooting Flanagan.

Dampier has been charged with first-degree murder and possession of a firearm by a certain person.

She is currently being held in Sebastian County with no bond.

RELATED: Two from Fort Smith killed in I-49 crash