The former employee resigned from the Farmington School District in August. 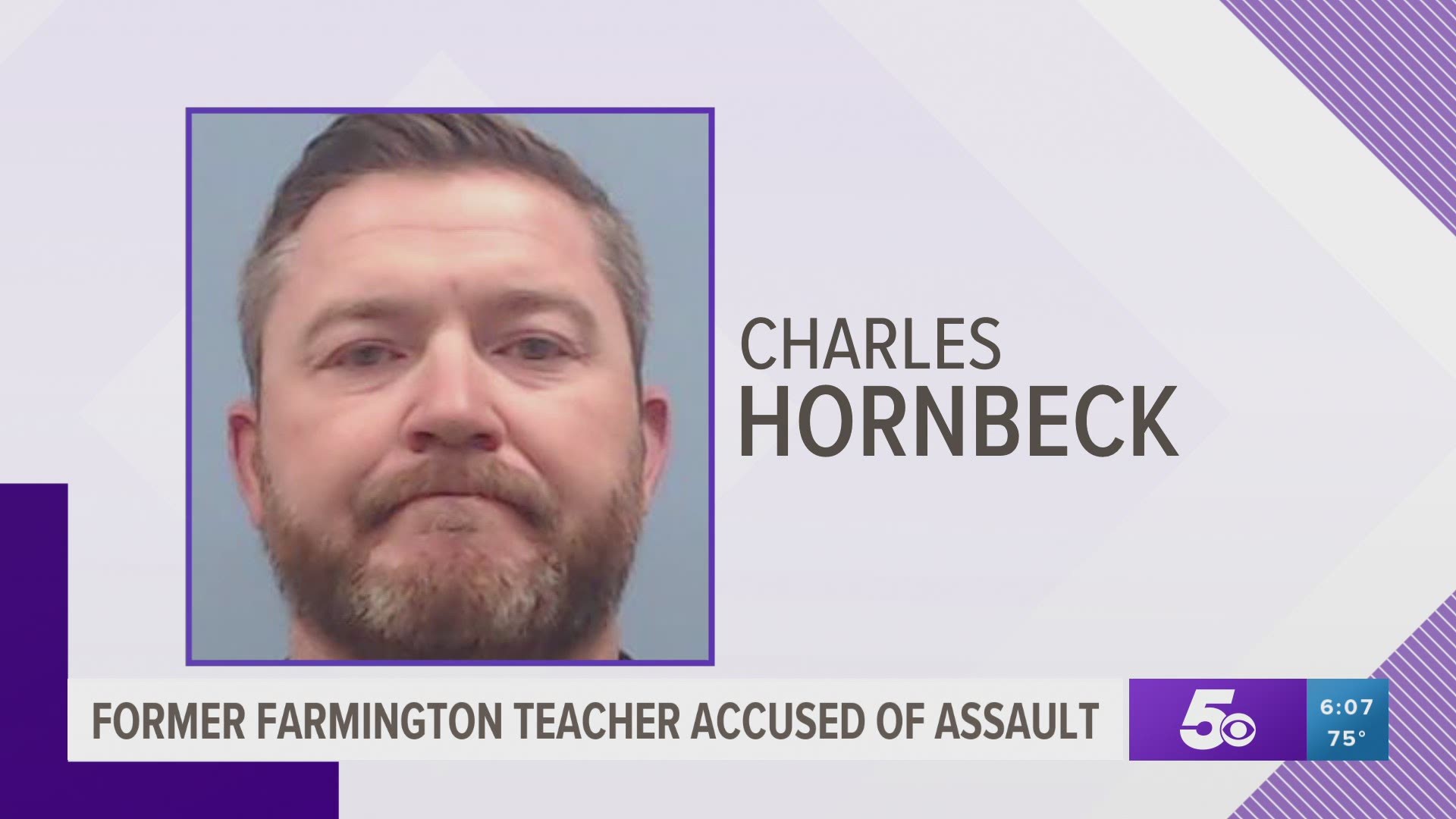 Farmington Schools did not name Hornbeck in their official statement about the accusations. They said they were made aware of the alleged crimes on August 12, 2020.

The release emphasizes that Hornbeck was employed by another school district when the alleged crimes took place.

Hornbeck was arrested and booked into the Pike County Jail on Friday (September 11).

On his social media pages that have since been taken down, he is listed as a track and football coach.