Daniel Lewis Lee, a member of a white supremacist group, murdered an Arkansas family of three including an 8-year-old girl. 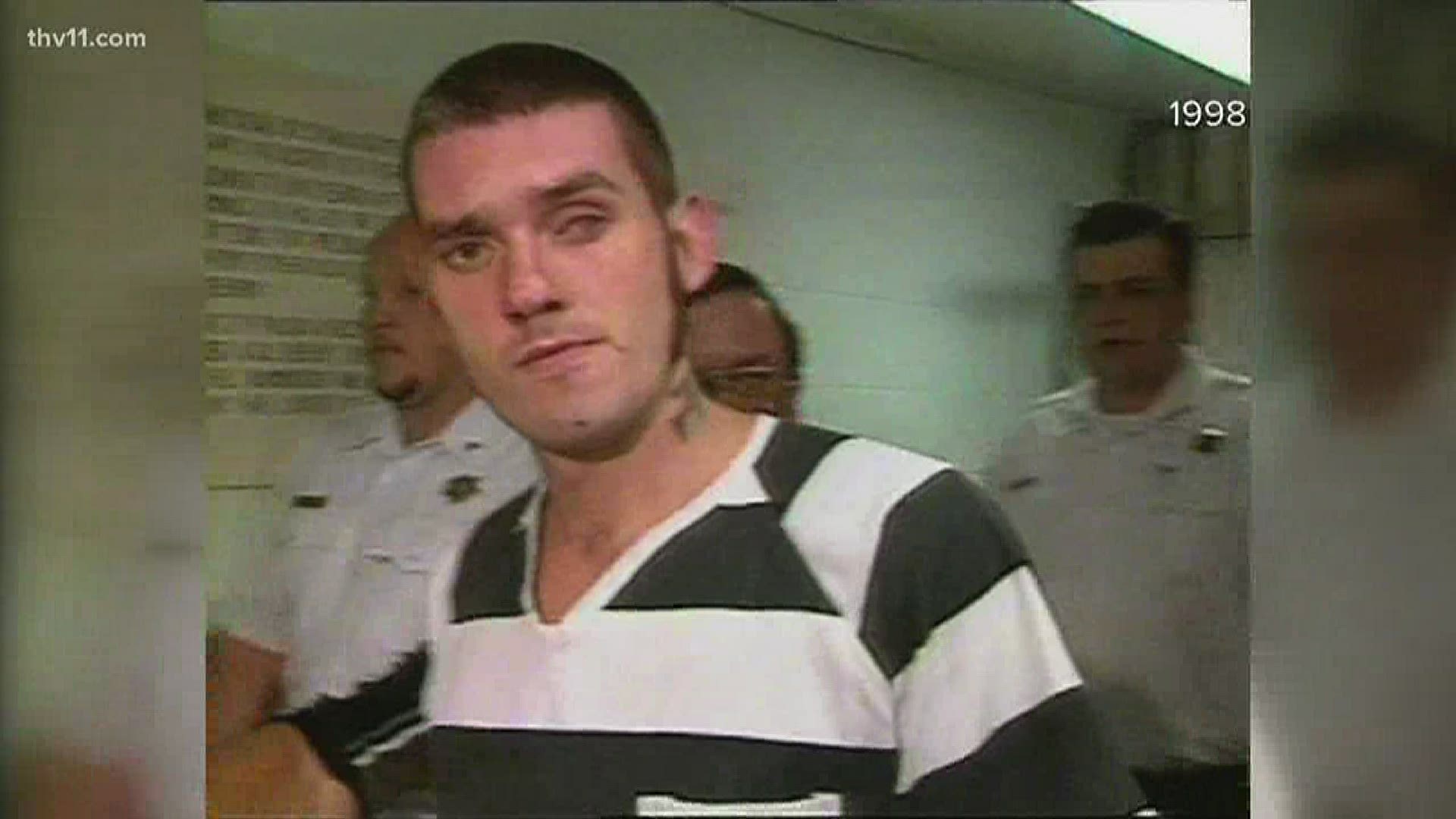 TERRE HAUTE, Ind. — Daniel Lewis Lee, a member of a white supremacist group, murdered an Arkansas family of three including an 8-year-old girl, and was sentenced to the death penalty in 1999.

After robbing and shooting the victims with a stun gun, Lee covered their heads with plastic bags, sealed the bags with duct tape, weighed down each victim with rocks, and threw the family of three into the Illinois bayou.

Attorney General William Barr directed the Federal Bureau of Prisons on Monday to schedule Lewis's execution, along with three other federal death-row inmates who were convicted of murdering children.

RELATED: US government will execute inmates for first time since 2003

In July 2019, Attorney General Barr cleared the way for the federal government to resume capital punishment after a nearly two-decade lapse.

“The American people, acting through Congress and Presidents of both political parties, have long instructed that defendants convicted of the most heinous crimes should be subject to a sentence of death,” said Barr.

Ruth Friedman, the attorney for Lee, said in a statement that the trial judge, prosecutor and victims' family all oppose the execution of Lee.

“The government has portrayed Mr. Lee as a white supremacist and a child-killer. Neither is true. He has long since renounced the skinhead groups he joined as a youth, and the government has now dramatically re-characterized its case against Mr. Lee; in fact, its own evidence at the trial was that he did not murder the child victim," Friedman said. “It would be unconscionable for the government to execute Danny Lee.”

Lee’s execution is scheduled to occur on July 13, 2020, at the U.S. Penitentiary in Terre Haute, Indiana.  The additional executions will be scheduled at a later date.